China's auto market to bottom out this year and next 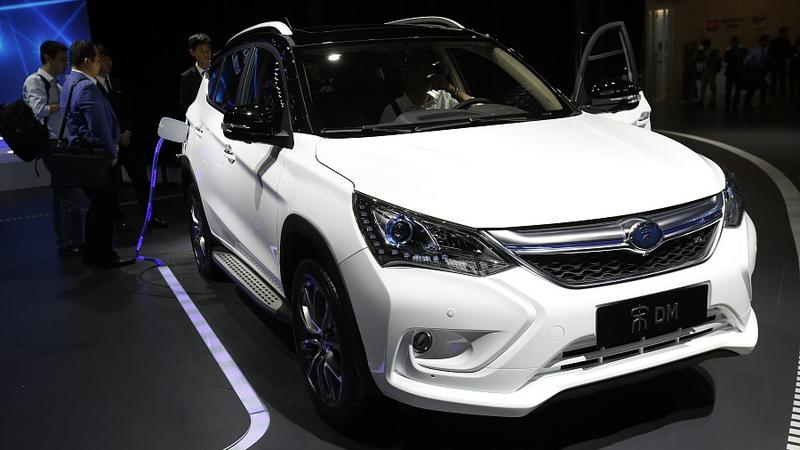 BEIJING — China's auto market will likely bottom out this year and next, after posting negative sales growth for two consecutive years, a senior official said Monday.

Both car sales and production are likely to reach around 25 million units this year, with a zero or slightly negative growth rate, Miao Wei, minister of industry and information technology, said at a press conference.

Minister of industry and information technology said both car sales and production are likely to reach around 25 million units this year, with a zero or slightly negative growth rate

China's auto sector is faced with chronic problems such as a lack of research input and key technologies, as well as some short-term impacts from cuts in new energy vehicle subsidies and stricter emission standards for traditional petrol-powered cars, Miao said.

However, he also noted that the market confidence has picked up as auto production posted positive year-on-year growth in November after pro-consumption policies took effect.

China will continue to push for high-quality development in the auto sector, stimulate market vitality, encourage auto producers to explore overseas markets and give a level playing field to all Chinese and foreign-invested companies.

About 25.77 million automobiles were sold in 2019 in the world's biggest auto market, a year-on-year decrease of 8.2 percent, according to the China Association of Automobile Manufacturers.

The drop widened from the 2.8-percent fall in 2018 as trade tensions, tighter emission standards and retreating subsidies for new-energy vehicles combined to weigh on the industry.

China's unremitting efforts to improve the business environment, such as tax cuts and fee reductions, will further unleash market vitality, he continued.

In 2019, China's value-added industrial output expanded 5.7 percent year on year, within the target range of 5.5 to 6 percent set at the start of last year.

During the first 11 months of 2019, 28 out of 41 major industrial divisions posted year-on-year profit growth.