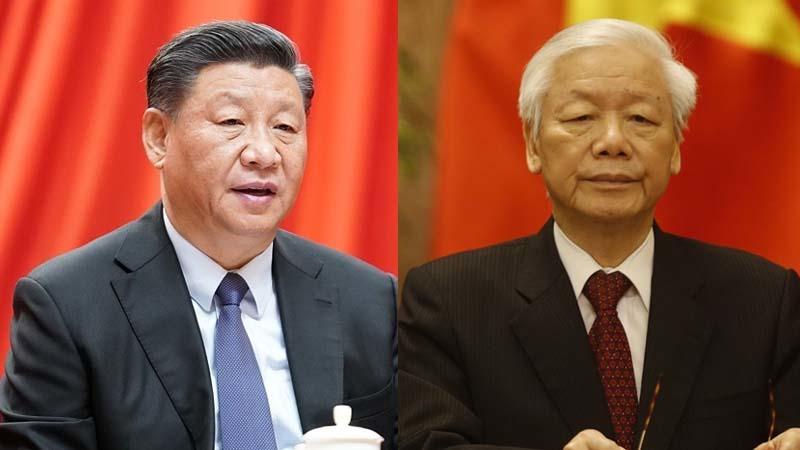 This year marks the 70th anniversary of the establishment of diplomatic ties between China and Vietnam. It's an important year for both countries' socialist causes, Xi said.

He said he was pleased to speak on the call as Spring Festival approaches, as it's a traditional celebration for people in both countries.

He said that he and Trong have stayed in close communication in recent years and have reached important consensuses in the development of ties between the two political parties and countries.

Xi said he is ready to strengthen strategic communication with his Vietnamese counterpart and jointly draw a blueprint to guide the development of China-Vietnam relations in the new era.

Bilateral ties are developing for the better, injecting new momentum into the socialist causes and contributing to peace and development in the region and world, Xi said.

The two countries should push forward their cooperation in a comprehensive way and promote the joint construction of the Belt and Road to help their people enjoy a greater sense of gain and happiness, he added.

The Communist parties of China and Vietnam are the core entities for leading each country's socialist cause, and they play a key and leading role in the development of ties between the two countries, Xi said.