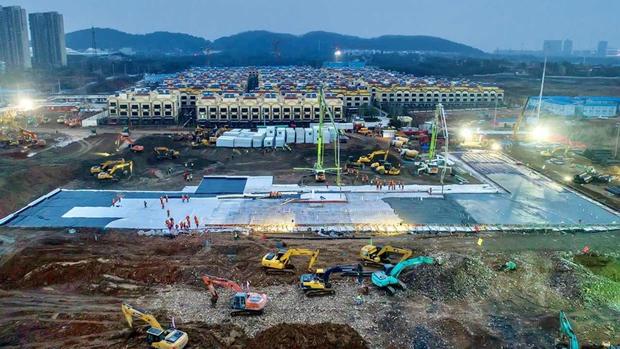 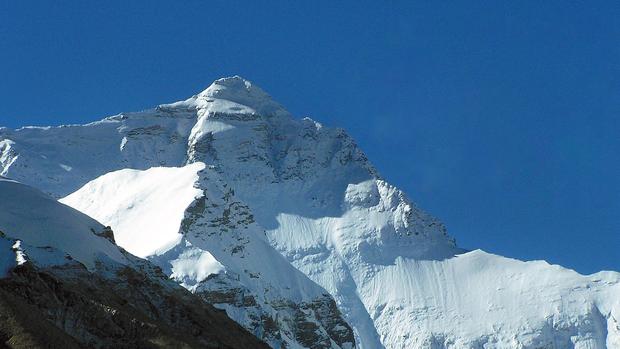 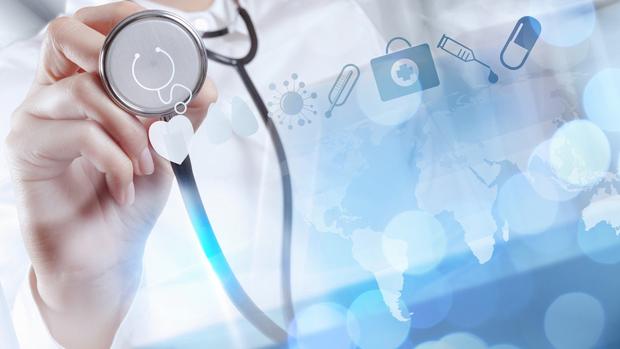 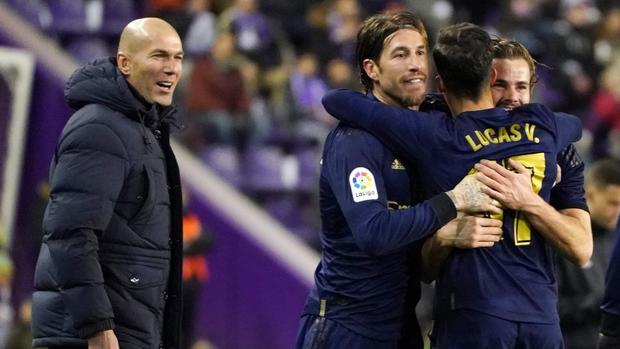 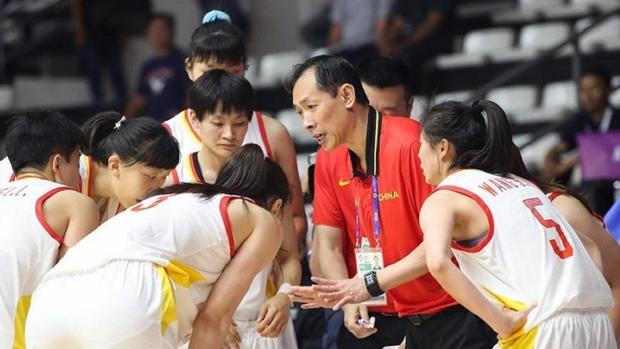 Grenville Cross says group with close ties to US govt has double standard on foreigners’ right to visit.

The market-based Bay Area Plan will work out effectively

Ho Lok-sang breaks down some of the misunderstandings about the plan and concludes it will be very beneficial economically to HK because of the many opportunities it creates.

Growing and glowing — all in a power game

Fung Group grows to gain international stature along with the People’s Republic of China with the national development strategies and goals.

As the idea of cutting the carbon footprint in business has been embraced by more companies globally, CEO of Maintetti tells Pamela Lin why and how they are spearheading the green campaign.