Dishing up a taste of the culture 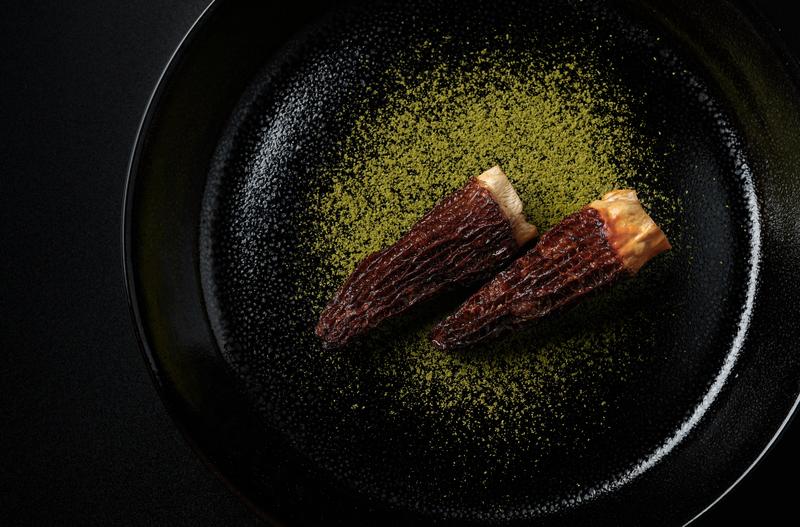 When Lan Guijun was born in Chengdu, Sichuan province, in 1965, the steamed Chinese cabbage in supreme soup, one of the most renowned local dishes, had already made a name for itself at a state banquet in China.

Now, with over four decades' experience of cooking Sichuan cuisine, Lan still makes the soup in the traditional way and uses it in his signature dish, golden thread noodles.

The dough used to make the noodles is mixed with egg yolks to give them a golden color. Lan sits on top of a long piece of bamboo, under which sits the dough. He adds his weight to the bamboo to ensure the dough is flattened paper-thin. He then uses a 1.5-kilogram knife to cut it into fine threads.

"This noodle dish has around 200 years of history. Gold thread noodles originated in Henan province and then spread to Jiangsu and Zhejiang provinces, before reaching Sichuan," Lan says, adding that the noodle dish changed a little bit as it moved, adapting to local habits. 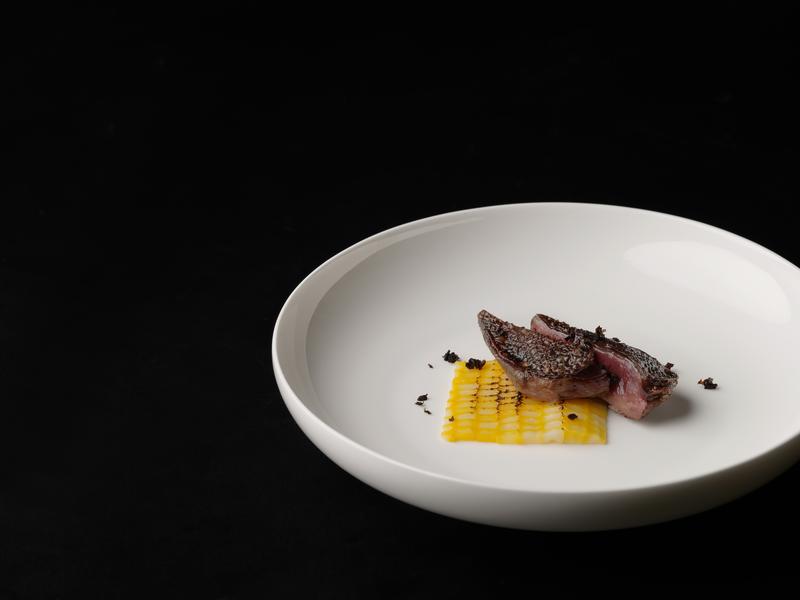 In Sichuan, local chefs add the best soup to the noodle, in which chicken is boiled for eight hours before being filtered to make it nearly as clear as water, according to Lan, the executive chef of Yuzhilan, a two-star Michelin restaurant in Chengdu.

"In Sichuan cuisine, we can find the traces of many other cuisines, including those from Shandong, Shanxi provinces and Zhejiang, because Sichuan is an inclusive place with many migrants from other parts of the country," he says.

Opening a new restaurant named Yong in Guangzhou, Guangdong province, earlier this year, Lan noticed the popularity of Sichuan cuisine in China. He says that, thanks to Sichuan hotpot, the spicy flavors have tickled the taste buds of diners all over the country. 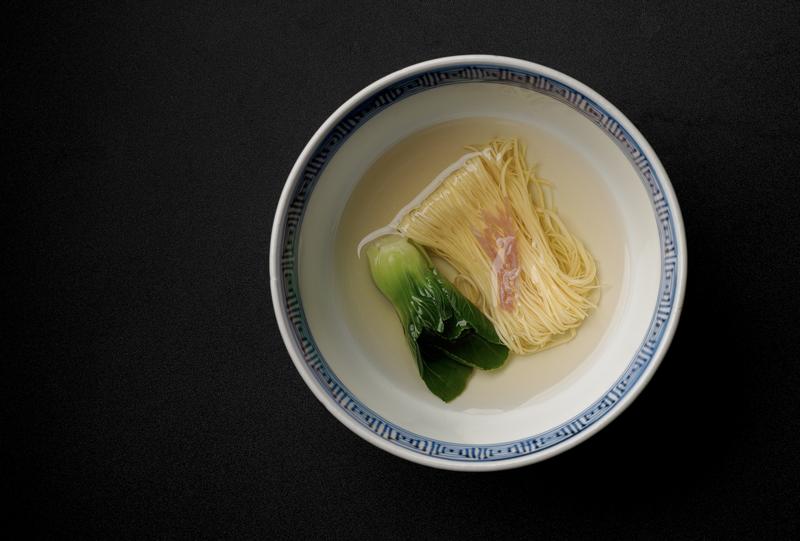 According to a report on the sustainable development of the Sichuan cuisine industry, issued in October by the World Federation of Chinese Catering Industry, by the second quarter of 2022, the number of Sichuan cuisine restaurants reached 320,000, accounting for 31.3 percent of the total number of restaurants in China, much higher than the second and third ranked cuisines, Zhejiang and Cantonese, respectively.

Sichuan cuisine is popular both at home and abroad, not only because of its versatility — as the old saying goes, "one dish comes with one flavor, and one hundred dishes come with a hundred flavors" — but also due to its openness and inclusiveness, the same characteristics of Sichuan people.

Sichuan chefs, be they veteran or novice, are adhering to its traditional cooking methods and authentic flavors and, at the same time, are innovative in developing new combinations of ingredients and fusing the recipes with other domestic and overseas cuisines. 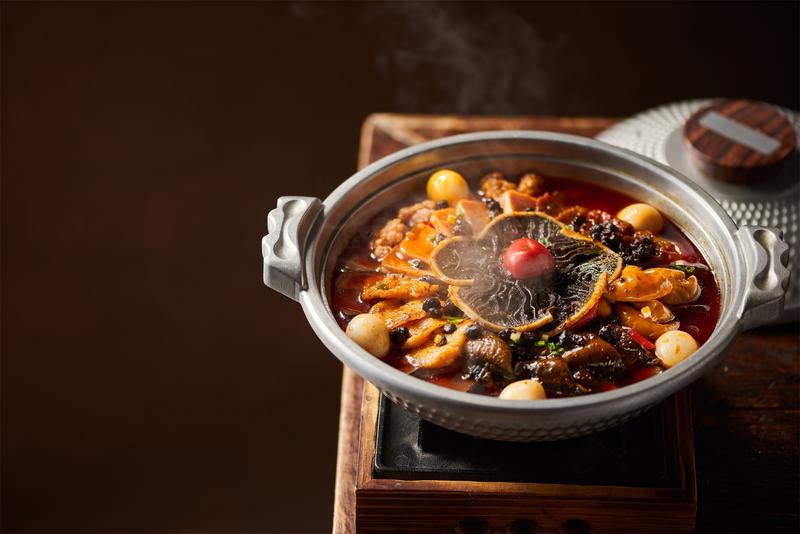 The restaurant was invited to cater at the birthday banquet of the princess of Thailand in Bangkok in 2015 and served the 2008 Summer Olympics and the 2022 Winter Olympics, both held in Beijing. Their Sichuan dishes, including braised Dongpo pork joint and Mapo tofu, were popular among the athletes and coaches from around the globe.

"Sichuan cuisine has 24 flavors, 56 techniques and over 3,000 classic dishes — it is one of the Chinese cuisines that has a complete system," Wang says. "Each dish has its own flavor, so the 3,000 dishes could allow you to have a different meal every day for (almost) 10 years."

"Sichuan cuisine is comprehensive and does not discriminate, insofar as it includes everything from street snacks to fine-dining dishes," Wang says, adding that there are dishes for ancient officials, for common people, for Taoists and for monks. 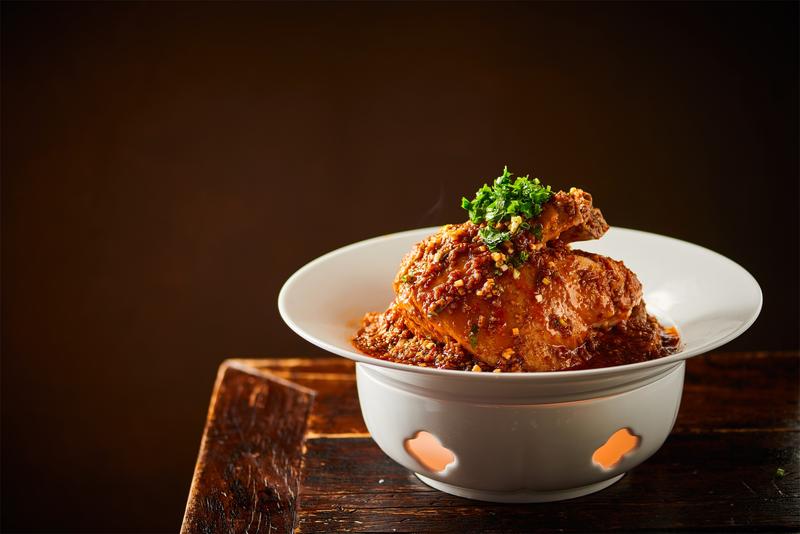 Unlike Wang's professional training in Sichuan cuisine, 36-year-old chef Li Junjie, from Chengdu, has managed to teach himself based on his French cuisine background.

"For me, making Sichuan flavor dishes is quite simple, as many of the cooking methods are similar to French cuisine," Li says. "I think the most difficult aspect of Sichuan cuisine is to understand the in-depth wisdom behind the dishes."

Besides cooking, Li is taking time to discover the origin of each traditional dish, as well as the 24 flavors, as he is fascinated about the philosophy behind them.

"Take thick broad-bean sauce as an example. During the fermentation, when the sun comes out, the cover of the jar containing the beans will be removed so that the beans can absorb the yang spirit," Li says. "It's a reflection of Taoist beliefs."

"Sichuan cuisine is also an interpretation of Confucianism, which is to remodel things. Some ingredients can't be eaten directly, so in Sichuan cuisine, we get rid of the unpalatable flavor and add new seasonings to make it edible," he says. 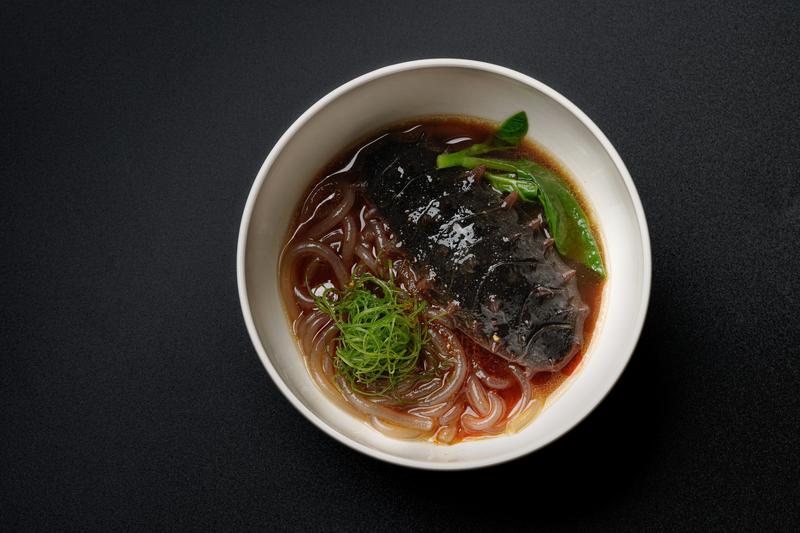 Li's restaurant in Chengdu, which showcased his combination of Sichuan and French cuisines, closed in 2020 due to the ongoing COVID-19 pandemic. He currently runs two restaurants in Shanghai and Xi'an, Shaanxi province, both featuring modern Sichuan-style barbecue, while waiting for the opportunity to return to Chengdu.

Li and Wang share a similar view that Sichuan food is quite compatible with the world's other cuisines.

Besides fusing Sichuan flavors with French cuisine, Li also plans to combine them with Thai and Spanish cuisines. 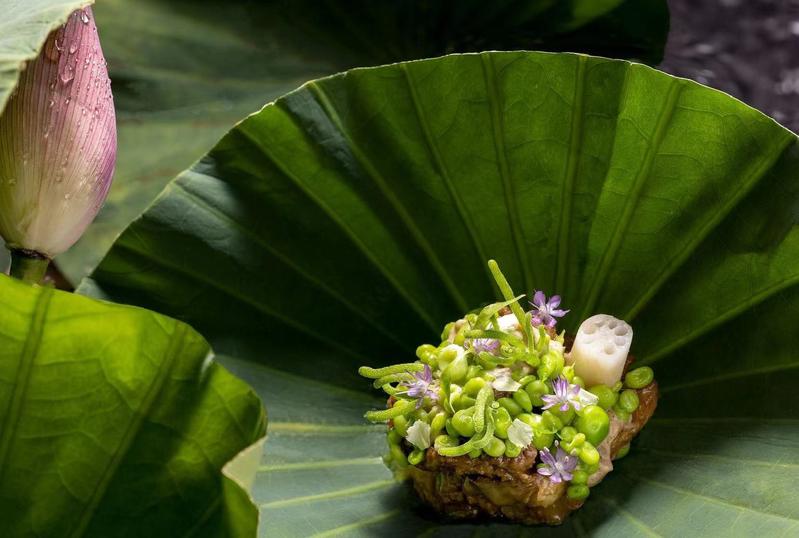 Xu Fan, chef and founder of Michelin-starred Xu's Cuisine in Chengdu, says that, since the reform and opening-up, Sichuan cuisine has evolved into its modern form, which is to cook various ingredients from around the world using traditional methods, and present them with special Sichuan flavors. "Modern Sichuan cuisine is to inherit the tradition and keep innovating," Xu says.

Xu, who started to learn Sichuanstyle cooking in 1991, says each of the 24 basic flavors has a different evolutionary path. "It's hard to find two restaurants that make the same dish exactly the same way, so the flavor of Sichuan cuisine is ever-changing," he says.

"The core of Sichuan cuisine is the perfect combination of its different flavors and different ingredients, which highlights both aspects in one dish," Xu says. "Sichuan chefs are not just good at making spicy food, but can use chili, pepper, ginger, garlic and many other seasonings well." 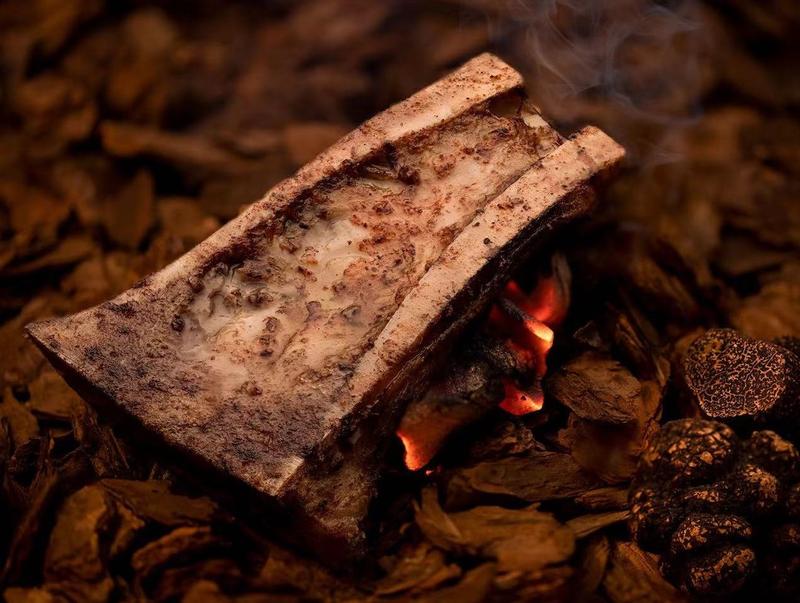 Xu has created two new flavors beyond the traditional 24 — one is green Sichuan pepper flavor and the other is pickle flavor.

Lan was named as one of the 10 inheritors of the national intangible cultural heritage "Sichuan cuisine cooking skills" in November last year, together with his mentor Zhang Zhongyou.

He says that he would like to inherit all the traditional cooking skills, as the only thing that changes is their tools. Speaking of innovation, Lan adds that, if a new dish resonates and becomes top local choice, then it's a successful creation.

Lan says that modern Sichuan cuisine was influenced to some degree by Cantonese cuisine, when it was the most popular food in China in the 1990s.

He went to Guangzhou to study Cantonese cuisine for two years at that time and, in 1998, he created a new dish, chicken feet with pickled pepper, which is now a common and popular Sichuan snack nationwide.

"I was inspired by the stewed chicken feet in Cantonese cuisine and combined it with traditional Sichuan pickle pepper. When the dish was launched, it soon became popular among diners," Lan recalls. 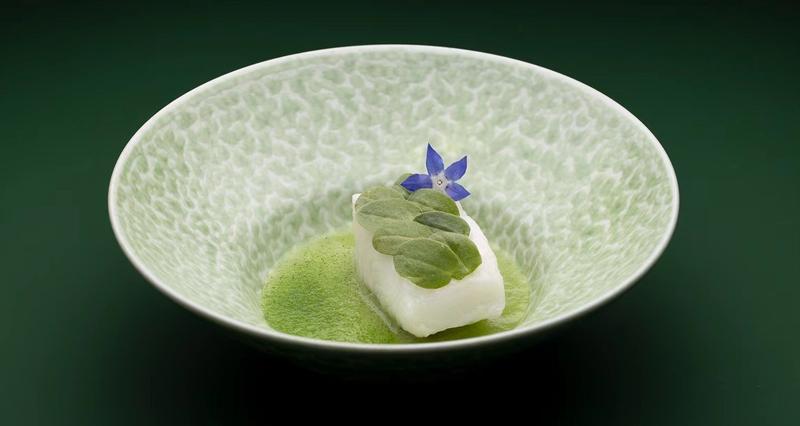 Baked cod with extract of celtuce and clam in a potato sauce. (PHOTO PROVIDED TO CHINA DAILY)

At his new restaurant Yong, in Guangzhou, he takes Sichuan cuisine at its core while embracing local terroir and the rich culinary culture of Guangdong.

At Yong, the tableware is made in collaboration with renowned craftsmen, goldsmiths, artists and studios working with ceramics and lacquerware. It is inspired by ancient vessels from the Tang (618-907) and Song (960-1279) dynasties. The restaurant is also decorated with antique ceramic art.

Lan's Yuzhilan in Chengdu gained two Michelin stars, and Yong was named as a Michelin selected restaurant within a month of opening. Lan is confident that he will win three stars.

"Gastronomy is connected worldwide, like music," Lan says. "In European cuisine, the dishes are about the combination of ingredients, while in Chinese cuisine, our dishes are about presenting a different side of the food."