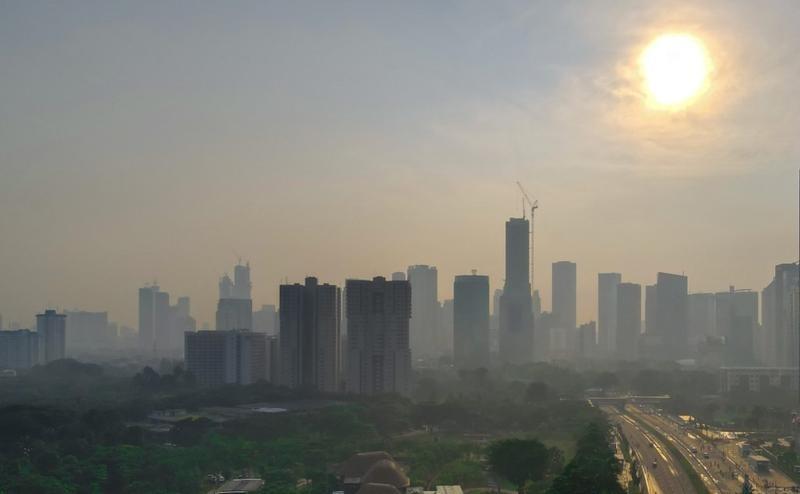 HONG KONG – Indonesia’s move to gradually reduce dependence on coal and promote renewable energy will serve as a model for other countries wanting to pursue climate-friendly growth, analysts said.

Indonesian President Joko Widodo on Sept 14 issued a decree instructing government agencies to prepare a road map for renewable energy development and the gradual phasing out of coal-fired power plants.

Presidential Regulation No 112 of 2022 on the Acceleration of Renewable Energy Development for Electricity Generation (also known as PR 112/2022) is in line with Indonesia’s commitment to hit net zero emissions by 2060.

It comes as Indonesia holds the presidency of the G20 – a grouping of the world’s 20 major developed and developing economies. Indonesia has listed sustainable energy transition among its priorities as this year’s head of the G20.

Putra Adhiguna, energy analyst at the Institute for Energy Economics and Financial Analysis, a global think tank, said that by issuing PR 112/2022, Indonesia sets an example that it is committed to developing renewable energy and phasing out coal-fired plants. And this is even though Indonesia is highly dependent on coal, not only for its energy needs but also for export revenues. The Southeast Asian nation is the world’s biggest coal exporter.

The renewable energy industry (will) require subsidies, especially in the beginning. It is going to require preferential support and incentives.

Tumiwa said the electricity sector accounts for around 40 percent of Indonesia’s total emissions and can be considered “low hanging fruit” in Indonesia’s path toward decarbonization.

He said this regulation is the first step toward Indonesia’s goal of eliminating coal-fired plants, and added that reducing coal-based electricity is “a huge undertaking” for the country.

Rapid economic growth has boosted energy demand in Indonesia, pushing it to rely on coal – an abundant indigenous resource. However, total energy sector emissions have grown faster than energy demand, according to the International Energy Agency.

The IEA said Indonesia’s energy sector emissions were around 600 million metric tons of carbon dioxide in 2021. This made Indonesia the world’s ninth-largest emitter. Its per capita energy CO2 emissions are only 2 tons, or just half the global average.

But Indonesia is a signatory to the Paris climate pact and has committed to reducing emissions.

PR 112/2022 is in line with this commitment. It has set the procurement and electricity purchase price mechanisms for renewable power plant projects. This is meant to encourage investment in geothermal, hydro power and solar power.

It also prohibits the building of new coal plants except for those that are already in the pipeline and those that are integrated with the natural resources processing industry. Emissions from new coal-fired power plants must be reduced by 35 percent within 10 years of operation compared to average coal plant emissions in 2021.

Isabella Suarez, analyst at the Centre for Research on Energy and Clean Air, said Indonesia is yet to tap the full potential of its renewable energy sources and that is why it is important to provide incentives to investors.

“The renewable energy industry (will) require subsidies, especially in the beginning. It is going to require preferential support and incentives,” she said.

This is one of the most important factors, he said, “because the biggest problem one usually encounters in renewable energy is that the negotiation process can take such a long time”.