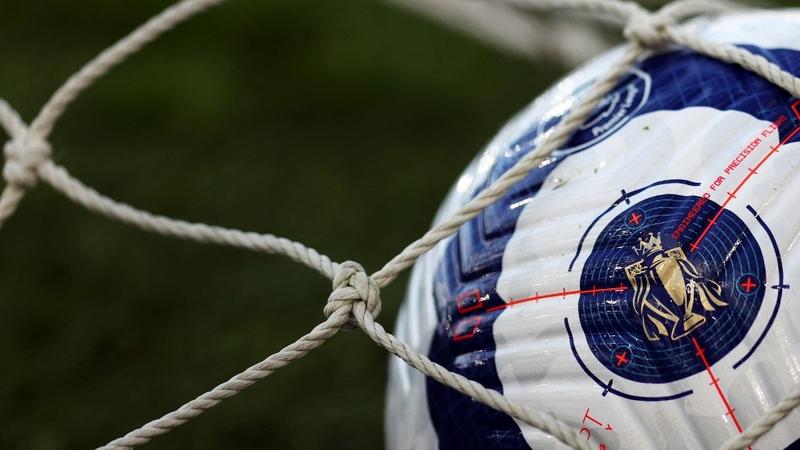 A Premier League trophy logo is seen on a matchball ahead of the English Premier League football match between Fulham and Burnley at Craven Cottage in London on May 10, 2021. (CATHERINE IVILL / POOL / AFP)

In 1992, the top clubs broke with 104 years of tradition by splitting from the Football League and controversially creating a 'super league' which would keep its own income rather than sharing it with the clubs across all four divisions of the professional game.

The move only became a reality because it was backed by the governing Football Association — a decision that was viewed as a betrayal by many of the smaller teams — and by domestic television companies viewed with suspicion by skeptical fans.

Rupert Murdoch's Sky Television then secured the rights and set about heavily promoting the league which since its inception has been driven by broadcast revenues.

Now broadcast to 800 million homes in 188 countries with 90 broadcasters and more than 400 channels showing games, the Premier League and its clubs count almost a billion followers on social media

The American style approach, evident in mimicking the NFL's Monday Night Football, pushed the popularity of the national sport to new levels but at first some baulked at the razzmatazz.

"I don't think we all realized quite what the Premier League was going to become 30 years ago," said Teddy Sheringham who scored the first televised goal in the league for Nottingham Forest against Liverpool.

"It was a new thing and exciting times. There were dancing girls on a Monday night and it was all fan-dabby-dozy," he added.

In time though, the TV income allowed clubs to attract top players from around the world which in turn drove interest abroad.

There were only 13 players from outside the British Isles on the opening weekend of the first Premier League season in 1992 but in the 30 years that followed players from 120 countries have featured in the league with 63 nationalities represented last season.

Now broadcast to 800 million homes in 188 countries with 90 broadcasters and more than 400 channels showing games, the Premier League and its clubs count almost a billion followers on social media.

This year, for the first time, the league will generate more revenue from foreign television deals than the established domestic market.

When all deals are concluded, the league expects foreign rights sales to generate 5.3 billion pounds (US$6.40 billion) over the next three seasons with 5.1 billion raised from UK broadcasters. 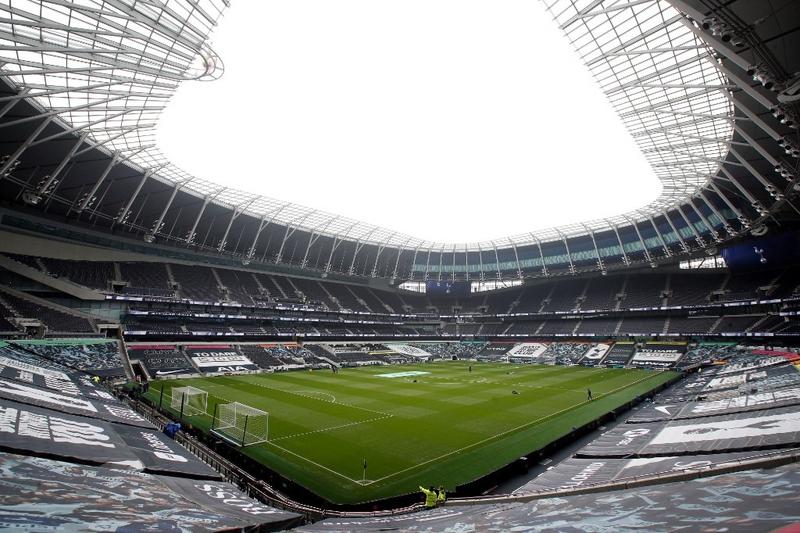 While 50 clubs have featured in the league, unsurprisingly given its origins, the league has been increasingly dominated by the big city clubs.

There have only been seven clubs who have won the league with only Blackburn Rovers and Leicester City coming from outside of the major cities.

The early years were dominated by Manchester United who won seven of the first nine titles under Alex Ferguson in an era in which they enjoyed epic battles with Arsene Wenger's Arsenal team — winners in 1998, 2002 and 2004.

Another London club, Chelsea, backed by Russian Roman Abramovich won back-to-back titles under Jose Mourinho in 2005 and 2006 before United returned to dominance with the likes of Wayne Rooney and Cristiano Ronaldo.

Manchester City, under Pep Guardiola, have dominated in recent years, winning four of the last five titles, only interrupted by Liverpool in 2020 — their first title since the breakaway.

For all the talk of 'marketing geniuses', from Arsenal's unbeaten 'Invincibles' season in 2003-4, to Sergio Aguero's last minute title winning goal for Manchester City eight years later, it has been the drama on the field that has constantly pushed the growth in popularity.

"The league is full of compelling characters, whether it be the players or increasingly the managers. It constantly produces engaging storylines that capture the imagination of fans across the world," says sports marketing expert Chris Cook of Fancurve.

"The Premier League created the ‘product’, or at least professionalised it and marketed it properly to a global audience, but the individual teams and players themselves are actually bigger brands than the Premier League as an entity."

Will, however, England's top flight remain the world's most watched for the next 30 years?

Wenger believes the only threats to Premier League dominance would come from others following the example of 30 years and breaking away from established structures — such as last year's attempt at a European Super League.

"Where is the threat? It's the Super League. I was surprised that six (English) teams signed up," he told Sky Sports.

"Maybe they could move a league to the States. That's where the threat can come as well. If, one day, America is successful in football then it can be a problem for the league."