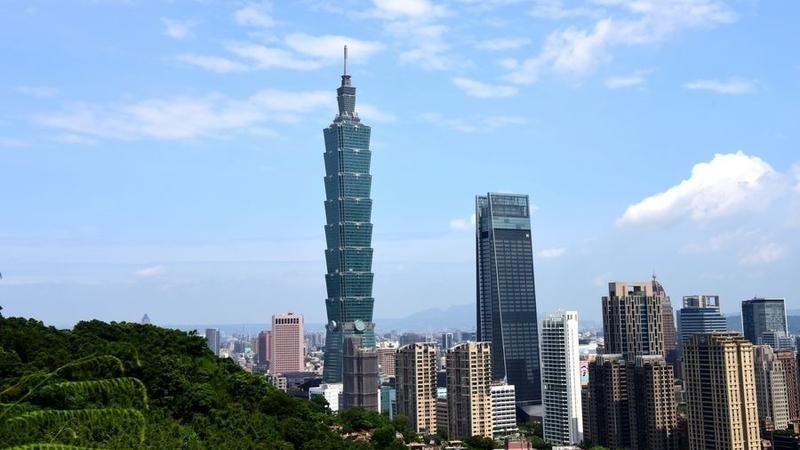 Beijing voiced its strong condemnation of and firm opposition to United States House Speaker Nancy Pelosi’s visit to Taiwan, a provocative move that China criticized as a gross violation of its sovereignty and territorial integrity.

A statement issued by the Ministry of Foreign Affairs shortly after Pelosi’s arrival in Taipei late in the evening on Aug 2 said that China firmly opposes and sternly condemns her visit and that it has made serious diplomatic representations and strong protest to the US.

The statement said that since Pelosi is a leader in the US Congress, her visit to and activities in Taiwan — in whatever form or for whatever reason — constitute a major political provocation and an effort to upgrade US official exchanges with Taiwan.

“This is a serious violation of the one-China principle and the provisions of the three China-US joint communiques. It has a severe impact on the political foundation of China-US relations, and seriously infringes upon China’s sovereignty and territorial integrity,” the statement said.

“It gravely undermines peace and stability across the Taiwan Straits and sends a seriously wrong signal to the separatist forces for ‘Taiwan independence’.”

China absolutely does not accept this, and the Chinese people absolutely reject it, the statement said.

China will take all necessary measures to resolutely safeguard its sovereignty and territorial integrity, the statement said, adding that Washington and “Taiwan independence” forces will be responsible for all consequences.

Pelosi, second in line to the presidency, made the highest-level visit in 25 years by a US government official to Taiwan, which is an inalienable part of Chinese territory. Her provocative trip came amid rising tensions between China and the US as bilateral ties have deteriorated in recent years.

In the China-US Joint Communique on the Establishment of Diplomatic Relations in 1979, the US government made a clear commitment to the one-China principle, as well as not developing official relations with Taiwan.

State Councilor and Foreign Minister Wang Yi said on Aug 2 that the one-China principle is the consensus of the international community, the political foundation for China’s ties with other countries, the core of China’s key interests, and a red line and bottom line that cannot be crossed.

A spokesperson for the Standing Committee of the National People’s Congress, the nation’s top legislature, also condemned Pelosi’s visit, saying that any attempt to disrupt China’s complete reunification and national rejuvenation is doomed to fail.

The Taiwan Work Office of the Communist Party of China Central Committee said in a statement that the secessionist activities of Taiwan’s Democratic Progressive Party and its collusion with the US to sell out national interests will only push the island into an abyss and bring great harm to Taiwan compatriots.