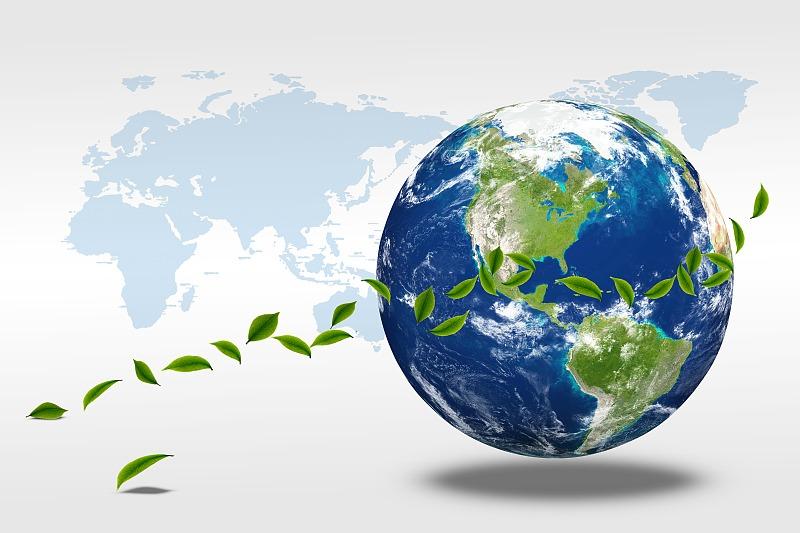 Huang Runqiu made the statement at the opening of the ministerial segment of the High-level Political Forum on sustainable development, convened under the auspices of the UN Economic and Social Council.

As the world's largest developing country and an active practitioner in implementing the 2030 Agenda for Sustainable Development, China has made significant progress in meeting SDGs, including eliminating poverty, protecting the marine environment, effectively utilizing energy, tackling climate change, and conserving land ecosystems, he said.

We adhere to the concept of a community with a shared future for mankind and take pragmatic steps in implementing international conventions.

"We keep the people-oriented principle and firmly promote poverty elimination. With years of continued endeavor, China has achieved a historic success by eradicating absolute poverty: all 98.99 million rural residents living under the current poverty line had been lifted out of poverty, which marks that China has achieved SDG1 (no poverty) of the 2030 Agenda for Sustainable Development 10 years ahead of schedule," he said.

China upholds harmony between man and nature, and firmly promotes green and low-carbon development, he said.

China announced its plan to peak carbon dioxide emissions before 2030 and to achieve carbon neutrality before 2060. It has incorporated the two goals into its overall layout of economic and social development and has built the world's largest clean-energy system, said Huang.

"We adhere to the concept of a community with a shared future for mankind and take pragmatic steps in implementing international conventions.”

China strengthens international cooperation in the fields of climate change, marine pollution governance, and biodiversity conservation, and is prepared to take on international responsibilities commensurate with the level of development, he added.