HK gets new board to improve telecom appeal mechanism 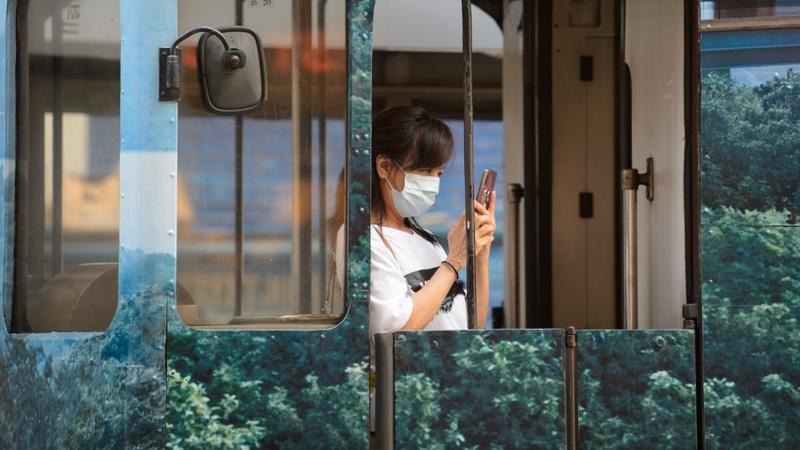 A woman checks her mobile phone while riding a tram through Central in Hong Kong on Oct 3, 2020. (JAYNE RUSSELL / AFP)

Under the amended ordinance, Telecommunications Appeal Board’s functions and powers will be expanded so that it can handle appeals in addition to those relating to exploitative conducts engaged by a licensee. Licensees can appeal to the appeal board if they are aggrieved by certain regulatory decisions of the authorities.

The other three measures to be implemented by the amended ordinance include stipulating the Communications Authority’s powers and duties to focus on regulating the telecommunications functions of smart devices, strengthening the protection of underground telecommunications infrastructure, and simplifying the licensing framework to facilitate the introduction of innovative services by the industry.

The proposed legislative amendments to implement the above four measures were passed in the Legislative Council in October last year.

A set of guidelines drawn up by the Communications Authority to provide clear guiding principles and set out work safety measures for the sector also takes effect on Friday.