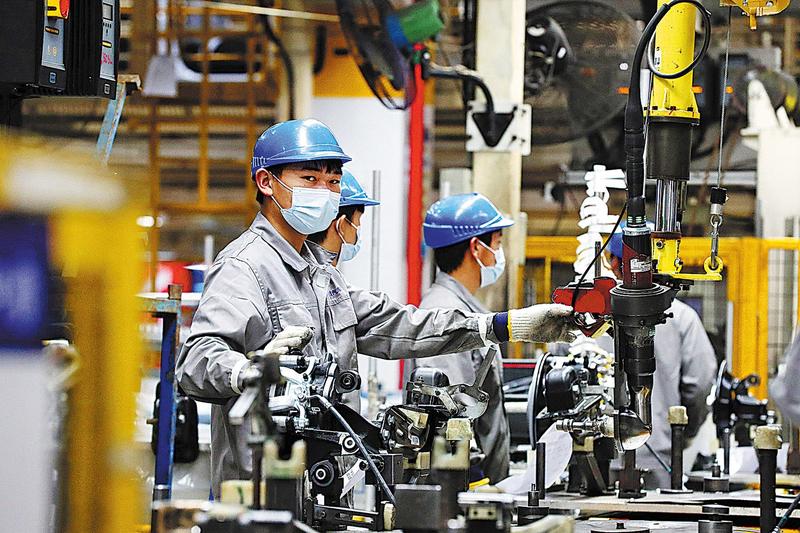 BEIJING - Profit growth of China's major industrial firms slowed during the first four months of 2022, weighed down by the resurgence of domestic COVID-19 cases, official data showed on Friday.

During the January-April period, 19 out of 41 industries saw a year-on-year expansion in their profits, however, 20 industries registered declines

The combined profits of those firms hit nearly 2.66 trillion yuan in the first four months, the data showed.

During the period, 19 out of 41 industries saw a year-on-year expansion in their profits, however, 20 industries registered declines.

In the January-April period, profits of the mining industry continued to maintain rapid growth, rising 146 percent year-on-year, while the manufacturing sector saw profits down 8.3 percent, compared with a 2.1-percent decline registered in the first quarter.

"The resurgence of COVID-19 cases and global uncertainties dragged down profits of industrial companies in April," said Zhu Hong, a senior statistician with the NBS. 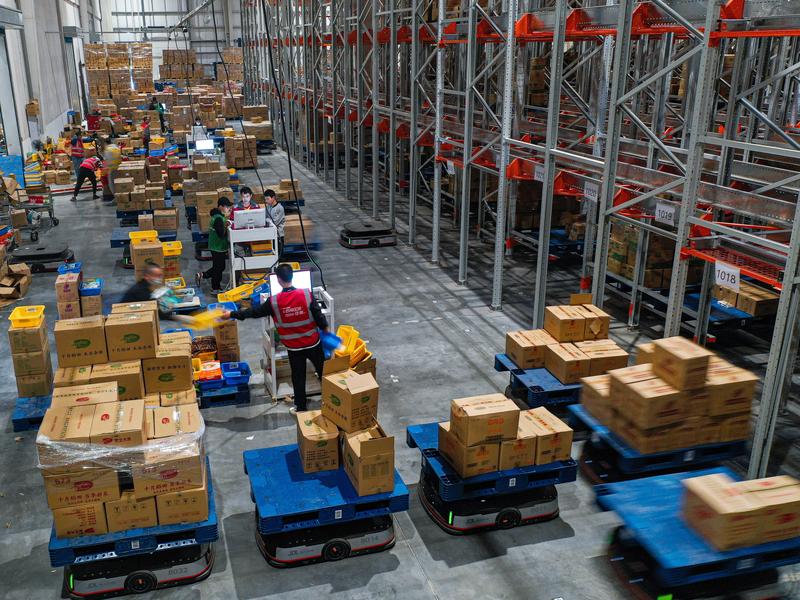 In the central and western regions, which were less affected by the epidemic, industrial companies saw their profits maintain rapid growth during the period, surging 18.2 percent and 47.5 percent year-on-year, respectively

"However, their performance will recover gradually as the Omicron outbreak stabilizes, factories and companies are resuming production in an orderly manner, and measures to relieve enterprises' burdens are showing effect," Zhu said.

China has adopted a slew of measures to stabilize the economy and support market entities, including greater tax refunds and fee cuts, more financing support and the elimination of logistics obstacles.