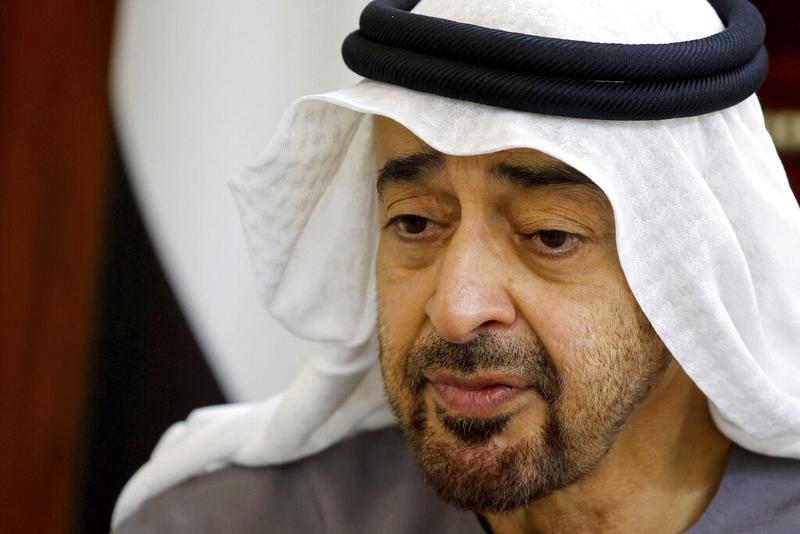 President Xi Jinping has congratulated Sheikh Mohamed bin Zayed Al Nahyan on his ascension to the presidency of the United Arab Emirates, saying he would like to work with the new president of the Arab nation to intensify their two countries' comprehensive strategic partnership.

In a congratulatory message to the new president on Saturday, Xi said that since the two countries established diplomatic relations, their bilateral ties have kept developing in an all-around way, according to a news statement released on Sunday.

The two countries have supported each other on the issues related to their own core interests and major concerns, with fruitful achievements in pragmatic cooperation in various fields, he said.

They have worked together to combat COVID-19 with significant results, and their friendship has intensified, he added.

Noting that he attaches great importance to the development of China-UAE relations, Xi said he is willing to work along with the new president of the UAE to deepen the nations' comprehensive strategic partnership to benefit the two countries and their people.

Also on Saturday, Xi sent a message of condolence to the UAE's new president, mourning the passing of Sheikh Khalifa and extending his sincere sympathies to the relatives of the late president and the people of UAE on behalf of the Chinese government and people and in his own name.

Xi said in the message that President Sheikh Khalifa had been working to uphold political stability and promote the socioeconomic development of his country and won respect and acclaim from the people of the UAE.

He was committed to China-UAE friendship and made active efforts to promote the development of the countries' ties, Xi said. His passing is a huge loss to the people of UAE and also the loss of a good friend to the Chinese people, he added.

Noting that the Chinese government and people greatly value the friendship with the UAE, Xi said he is confident that the China-UAE comprehensive strategic partnership will continue to consolidate and develop.