By Zhang Tianyuan in Hong Kong 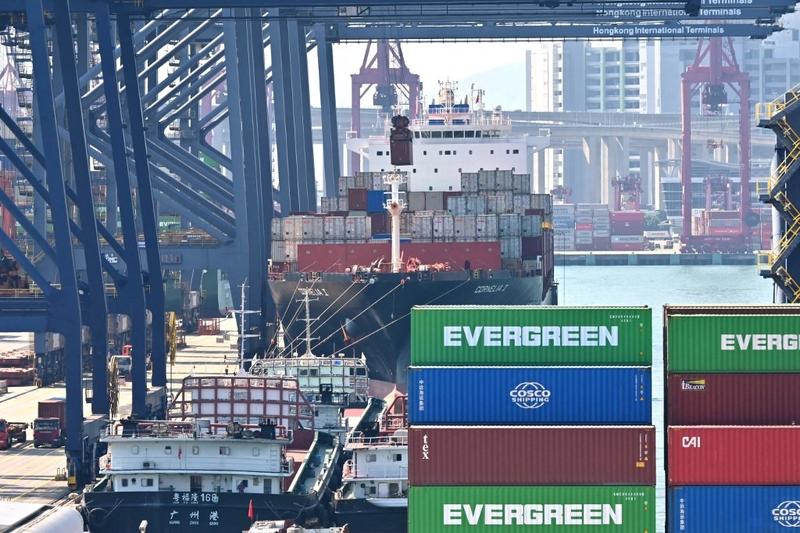 Hong Kong’s economy rose 6.4 percent for the whole of 2021, reversing the declines in the previous two years.

Hong Kong’s GDP expanded by 4.8 percent year-on-year in the fourth quarter of 2021, representing a further recovery buoyed by growth in local consumption and a sharp revival of external demand, according to the Census and Statistics Department’s advance estimates, released on Friday.

The growth slowed by 0.7 percentage points compared with a 5.5 percent GDP growth rate in the third quarter.

A government spokesperson predicted that the Hong Kong economy will expand further in 2022, but that the pace of growth will be subject to various uncertainties, including the local COVID-19 situation.

A government spokesperson predicts the economy will expand further in 2022, but the pace of growth will be subject to various uncertainties

The spokesperson said the double-digit growth in exported goods through the year benefited from robust external demand.

The stable COVID-19 situation, improved labor market conditions and the government’s launch of a Consumption Voucher Scheme during the second half of last year, contributed to a strong rebound of the economy in 2021, while the still-frozen inbound tourism posed a drag, the spokesperson added.

Government consumption expenditure measured in national accounts terms grew by 4.1 percent in the fourth quarter of 2021.

During the same period, gross domestic fixed capital formation increased by 0.1 percent year-on-year, and exports of services rose by 5.7 percent over a year earlier.

The fifth wave of omicron outbreaks and tightened anti-pandemic measures have put pressure on economic activities and weighed on sentiment, the spokesperson warned, adding that containing the coronavirus is an essential task for Hong Kong society.