Teen spurned by birth parents kills himself after family reunion 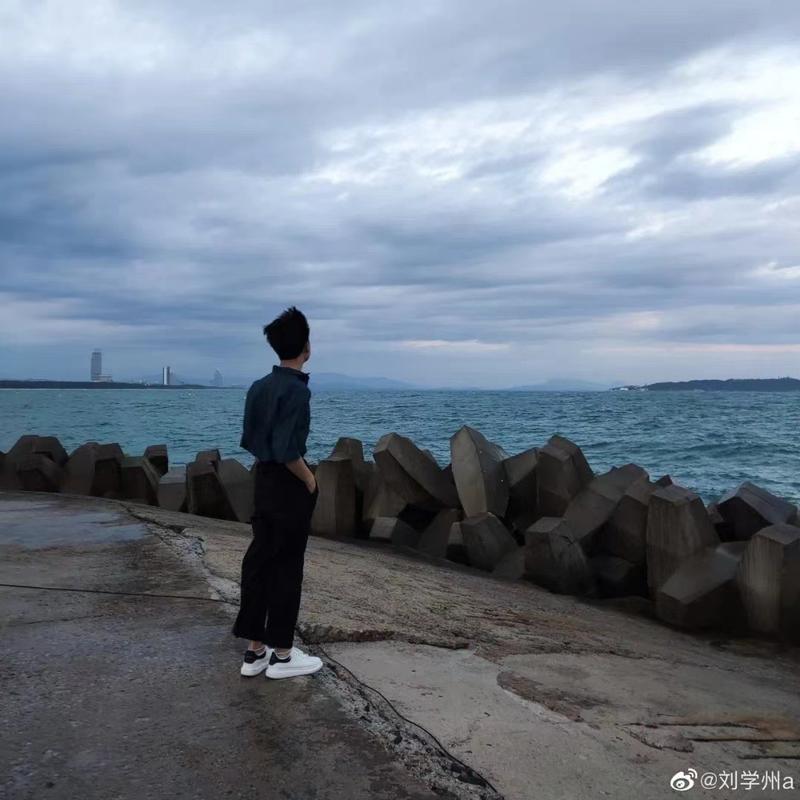 A youth who claimed to have been sold at birth after recently reuniting with his birth parents and then being abandoned by them again, committed suicide on Monday in Sanya, Hainan province, local police said on Monday.

Liu Xuezhou, who was registered as 17 years old and from Hebei province, posted a long suicide note in the early hours of Monday on the Sina Weibo micro-blog platform. The post soon attracted widespread attention and netizens notified police.

At around 2 am, Liu's aunt, surnamed Chai, told media that Liu had taken medications on a beach in Sanya and was sent to hospital after being found by passersby. He died after treatment failed, Chai said at around 4 am. Later in the day, Sanya police confirmed his death.

In the note, Liu said he was sold at birth by his biological parents, and at the age of 4 his adoptive parents died. He also mentioned he was bullied at school and met a "perverted male teacher" at his middle school in Nangong, Hebei, implying he was sexually molested. Nangong's education bureau said it is looking into the case.

Liu also said in the note that he was subjected to online violence by many netizens after he succeeded in finding his family. Some netizens questioned Liu's intentions in searching for his birth parents, saying he was using the family search to hype himself and gain sympathy.

In December, Liu released a video stating that he was looking for his birth parents after reading about another family reunion where the son had been abducted 14 years earlier. Liu said in his video that he was born between 2004 and 2006 and was sold at about 3 months old in Datong, Shanxi province.

Not long after he posted the video, police in Datong helped him find his birth parents using a DNA test, and local authorities threw a reunion ceremony for the family.

However, Liu soon learned that he had been sold on purpose by his birth father to buy betrothal gifts to marry Liu's birth mother, he said in the note. Liu was born before they married.

His parents were already divorced when he found them, and neither wanted Liu around. Liu said in his note that he told his mother he wanted a "home", but she accused him of forcing her to buy him real estate and blocked him on the WeChat social media platform, according to a Sina Weibo post from Jan 18.

Liu wrote on Sina Weibo, "Is it wrong for me to ask them for a home of my own?" One day later, Liu told media that he planned to sue his parents for child abduction and abandonment.

Liu's death has sparked a heated discussion online, with many feeling sorry for Liu's experience and condemning internet trolls.

Zhou Zhaocheng, a Beijing lawyer, said child abduction and abandonment can be prosecuted and if the police find relevant evidence, Liu's parents are likely to be charged.

Police in Datong said on Monday they would investigate Liu's claim that he was sold to his adoptive parents when he was 3 months old, ThePaper.cn reported.