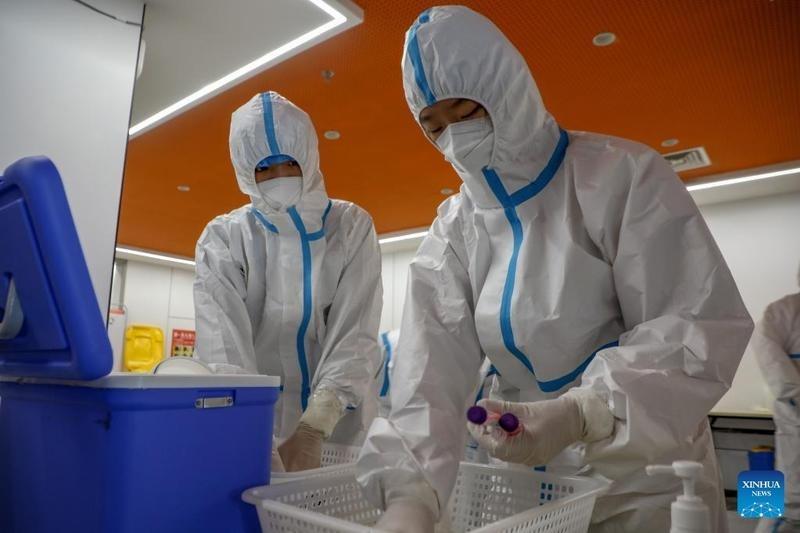 BEIJING - The Chinese mainland recorded 23 locally transmitted COVID-19 infections for Thursday, lower than 43 a day earlier, according to the latest data from the National Health Commission.

The drop was mainly driven by fewer infections in Henan province, which reported three local cases for Thursday, compared with 24 the prior day, figures released by the commission showed.

The number of local symptomatic cases reported in Tianjin decreased from 14 for Wednesday to eight for Thursday.

Across the Chinese mainland, 50 imported COVID-19 cases were reported Thursday.

Following the recovery of 197 patients on Thursday, the number of COVID-19 cases under treatment decreased to 3,173.

As of Thursday, the Chinese mainland had reported 105,484 confirmed cases, including both local ones and those arriving from outside the country.

A total of 4,636 had died as a result of the virus on the Chinese mainland since the outbreak of the pandemic.