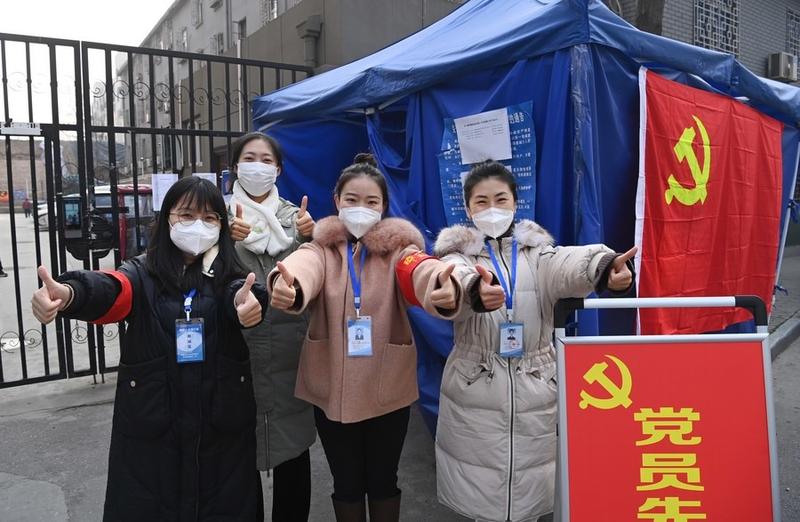 BEIJING - The number of new locally transmitted COVID-19 cases reported on the Chinese mainland continued to decline on Wednesday, according to the National Health Commission's Thursday report.

A total of 43 new local cases were reported in four provincial-level regions, down from 55 reported in the previous day.

Also reported were 23 new imported cases in five provincial-level regions, according to the National Health Commission

Situation in central China's Henan province continued to turn for the better. The province on Wednesday reported 24 new local cases, which is nine cases fewer than on Tuesday and significantly lower than the 102-case figure on Monday.

Also reported were 23 new imported cases in five provincial-level regions, according to the commission.

Three new suspected cases arriving from outside the mainland were reported in Shanghai, and no new deaths from COVID-19 were reported on the day, it added.