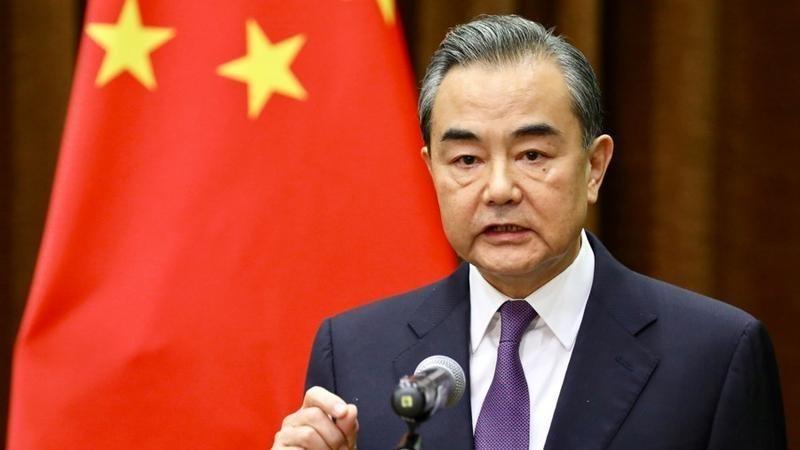 Wang made the remarks during his meeting with Senegalese Foreign Minister Aissata Tall Sall.

China and Senegal are good friends and partners. Under the guidance of the two countries' heads of state, China-Senegal cooperation has been accelerated in an all-round way, Wang said.

He congratulated Senegal on its achievements in the fight against the COVID-19 pandemic and efforts for economic recovery, adding that China firmly supports Senegal in pursuing its own development path.

China thanks Senegal for its support on issues concerning China's core interests and major concerns, and stands ready to help Senegal achieve its development and rejuvenation at a faster pace, Chinese State Councilor and Foreign Minister Wang Yi said

ALSO READ: The secret to a prosperous China-Africa relationship

China thanks Senegal for its support on issues concerning China's core interests and major concerns, and stands ready to help Senegal achieve its development and rejuvenation at a faster pace, Wang said.

China will continue to provide vaccines to Senegal, and cooperate with it on vaccine research and development, production and virus testing, so as to help Senegal defeat the pandemic at an early date, Wang noted.

Both being developing countries, China and Senegal share the same or similar views on international and regional affairs, Wang said.

China congratulates Senegal on assuming the rotating presidency of the African Union in 2022 and supports Senegal in playing a bigger role in international and regional affairs on behalf of Africa, he added.

Wang said that the Eighth Ministerial Conference of the Forum on China-Africa Cooperation is expected to produce fruitful results, and chart out the roadmap for the next step of China-Africa all-round cooperation, so as to jointly build a China-Africa community with a shared future in the new era.

Sall congratulates the Communist Party of China on the centenary anniversary of its founding and the 50th anniversary of the restoration of the China's lawful seat in the United Nations.

She said that Senegal firmly upholds the one-China principle and supports China in safeguarding its sovereignty and territorial integrity.

Senegal and China have carried out cooperation in accordance with the principle of transparency and responsibility, which has significantly boosted Senegal's economic recovery and development. More Chinese enterprises are welcomed to invest in Senegal, she said.

Both countries's stances on international affairs are highly compatible. Senegal would like to use the opportunity of serving as the co-chair of the FOCAC and the rotating presidency of the AU to push forward Senegal-China and Africa-China cooperation and jointly safeguard the legitimate rights and interests of developing countries, she noted.