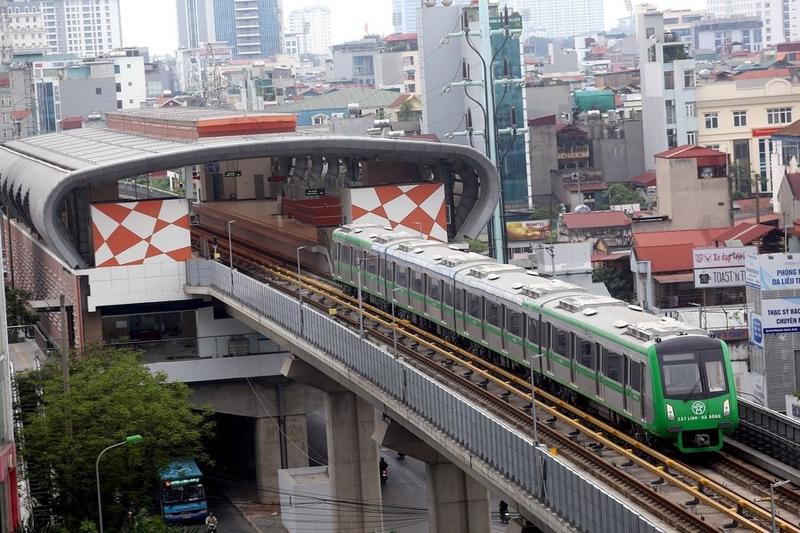 BEIJING – China and the Association of the Southeast Asian Nations will use a summit commemorating the 30th anniversary of their dialogue relations to upgrade bilateral cooperation and make greater contributions to peace, stability and prosperity in the region, officials and experts said.

President Xi Jinping is set to attend and chair the summit in Beijing on Monday via video link. The Foreign Ministry said Xi will work with ASEAN leaders to review the major achievements and experiences of the relationship over the past three decades and chart a course for future progress.

The summit comes as China and ASEAN have become each other's largest trading partner. It also takes place as the Regional Comprehensive Economic Partnership, the world's largest free-trade agreement, is due to start on Jan 1. The pact has been signed by all 10 ASEAN members and five other Asia-Pacific countries, including China.

China and ASEAN have engaged in productive cooperation on maritime affairs, connectivity, sustainable development and (the) economy – four priority areas that ASEAN has proposed. We are prepared to further deepen cooperation in these areas.

At the virtual Global Town Hall 2021 meeting on pandemic responses, State Councilor and Foreign Minister Wang Yi said on Saturday that China's dialogue partnership with ASEAN has been a pioneering example of good cooperation in the Asia-Pacific region.

Against the backdrop of an evolving international landscape, Wang said the Asia-Pacific region faces two trends – one focusing on mutually beneficial cooperation for shared development and peace and stability in the region, and the other seeking to stoke estrangement and division, incite conflict and confrontation, and build political and military blocs.

"China and ASEAN have engaged in productive cooperation on maritime affairs, connectivity, sustainable development and (the) economy – four priority areas that ASEAN has proposed. We are prepared to further deepen cooperation in these areas," Wang added.

Since the relationship was established in 1991, China and ASEAN have forged a substantial cooperation partnership as well as a dynamic strategic partnership, observers said.

Trade between China and ASEAN has surged eighty-fivefold in the past 30 years, data from the Ministry of Commerce show. In 2020, ASEAN became China's largest trading partner for the first time, with total trade volume of 4.74 trillion yuan ($742.8 billion), despite the COVID-19 pandemic.

Synergies between the Belt and Road Initiative and the development strategies of ASEAN countries have also been strengthened. They are demonstrated by projects such as the recently finished China-Laos Railway, the high speed railway linking Jakarta and Bandung in Indonesia and the New International Land-Sea Trade Corridor, which has boosted connectivity and cross-border logistics in the region.

In the face of the COVID-19 pandemic, China and ASEAN have worked together to combat the virus, share experiences, take the lead in opening up fast-tracking and green channels, and promote the resumption of economic growth.

While calling for consolidating bilateral cooperation, she expressed hope that China will continue offering a helping hand to ASEAN nations to combat the pandemic and bolster post-pandemic economic recovery.

Deng Xijun, Chinese Ambassador to ASEAN, said over the past 30 years, China and ASEAN have been committed to maintaining peace and stability in the region by properly handling their differences and disputes, and have set an example of harmonious coexistence and shared development.

Xu Liping, director of the Center for Southeast Asian Studies at the Chinese Academy of Social Sciences, said with the United States fixing its eyes on China and attempting to sow discord in the region, China-ASEAN cooperation will not be without challenges.

However, by keeping each other's concerns in mind and genuinely respecting each other, the promising development trend of regional economic integration will not be reversed by the US or any other forces outside the region, Xu said.

*Zhao Jia contributed to this story.