HSBC requests all of its Hong Kong staff to get vaccinated 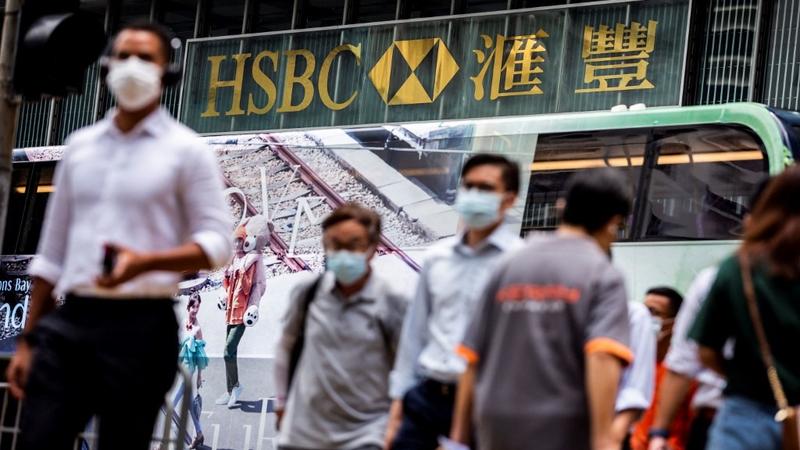 HSBC Holdings Plc asked all of its staff in the Hong Kong Special Administrative Region to get vaccinated against COVID-19 after city authorities issued a new circular to push for higher inoculation rates.

The Hong Kong Monetary Authority and four other regulator issued circulars to financial institutions last week “strongly encouraging all employees to get vaccinated or undergo virus testing every two weeks,” according to HSBC

Colleagues who have not received a first dose should either get inoculated by Nov 30 or submit to a COVID-19 test every 14 days, the London-based bank, which counts the HKSAR as its largest market, said in a memo to staff seen by Bloomberg News. The memo was confirmed by a bank spokesman.

The Hong Kong Monetary Authority and four other regulator issued circulars to financial institutions last week “strongly encouraging all employees to get vaccinated or undergo virus testing every two weeks,” according to HSBC.

The circulars expanded on a June request that staff in client facing roles or support functions get vaccinated.

The HKSAR has struggled to get its population vaccinated, lagging behind rival financial centers such as Singapore, London and New York.

The city’s zero-COVID-19 policy has been successful in keeping local cases at bay, and most businesses have been back to close to full capacity over the past months. HSBC opened its offices fully in June.

The city is also seeking to open its border to Chinese mainland to foster cross-border business and promote the return of the mainland tourists, while it has kept in place strict quarantine measures for travelers coming in from outside the mainland.

In Singapore, which has abandoned its zero COVID-19 strategy, city officials plan to restrict access to the workplace for those who are unvaccinated from January unless they test negative daily as part of plans to resume normal activities.

The HKSAR has about 60 percent of its population fully vaccinated, while Singapore’s vaccination rate is about 84 percent.