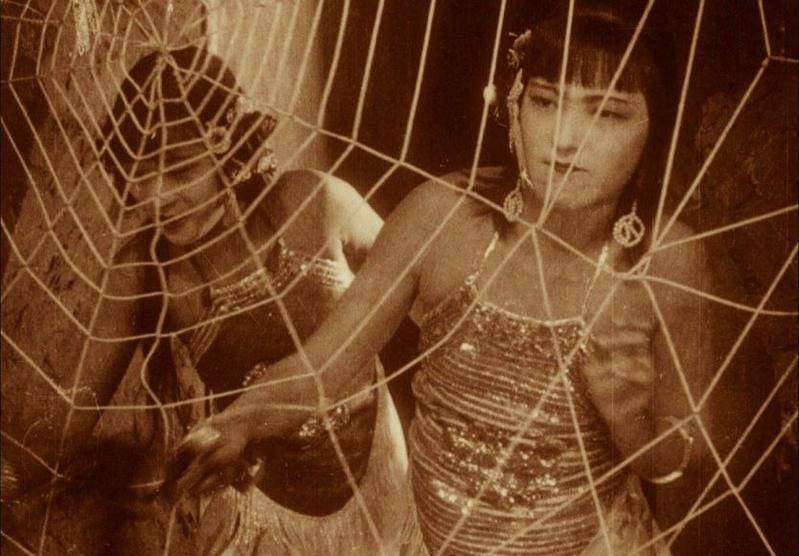 A visual feast for die-hard movie fans, the 2021 Classic Film Festival has screened 12 restored films, including the 1927 silent fantasy The Cave of the Silken Web. (PHOTO PROVIDED TO CHINA DAILY)

The case of the missing movie is itself almost like a film plot. The Cave of the Silken Web, a 1927 silent film, was returned to China from Norway seven years ago. Recently, it joined 11 other classics to attract die-hard movie fans in Suzhou, East China's Jiangsu province.

As a tribute to cinema's legacy, the 2021 Classic Film Festival－jointly hosted by the China Film Archive and Jiangsu Provincial Film Bureau－was held from Oct 15 to 24.

As one of the top draws in the lineup, The Cave of the Silken Web, also known as The Spiders Cave, is the earliest known surviving fantasy film adapted from the 16th century Chinese novel Journey to the West.

The Chinese film is based on a tale about Monkey King rescuing his monk master, who is seized by a group of powerful spider spirits, and was hugely popular when it premiered in 1927, becoming one of the best-selling blockbusters in early Chinese cinema history. It was also released to countries in Southeast Asia and Europe. Once considered lost, a nitrate print from 1929－the only existing copy－was discovered in the National Library of Norway, when it decided to examine all 9,000 cans of film in its collection in 2012. Two years later, the treasure returned home, and is currently housed in the China Film Archive. 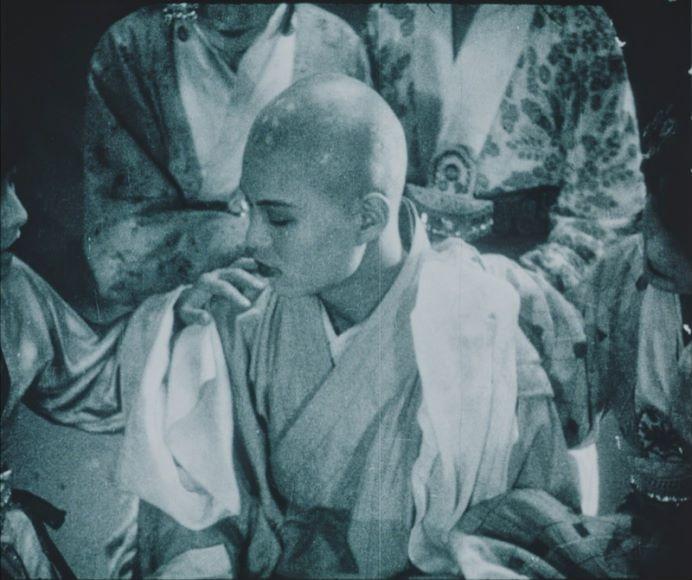 A visual feast for die-hard movie fans, the 2021 Classic Film Festival has screened 12 restored films, including the 1927 silent fantasy The Cave of the Silken Web. (PHOTO PROVIDED TO CHINA DAILY)

Sha Dan, a veteran exhibition organizer at the archive, says the restoration of the film is of great significance, adding it provides audiences a perceptible experience to revisit the early years of Chinese cinema.

Li Xiao, deputy director of Suzhou Dushu Lake Cinema, says the exhibition was a precious chance for the city's movie enthusiasts, as viewing a film on the silver screen is always a more satisfactory and enriching experience than on a streaming platform or playing a DVD.

Hollywood maverick director David Lynch's 2001 movie Mulholland Drive was the most sought-after classic at the festival, with its tickets sold out immediately.

Besides, prestigious auteur Xie Jin's directorial debut Women Basketball Player No 5 (1958), the first sports-themed film shot since the founding of the People's Republic of China, was also one of the most popular titles, she adds. 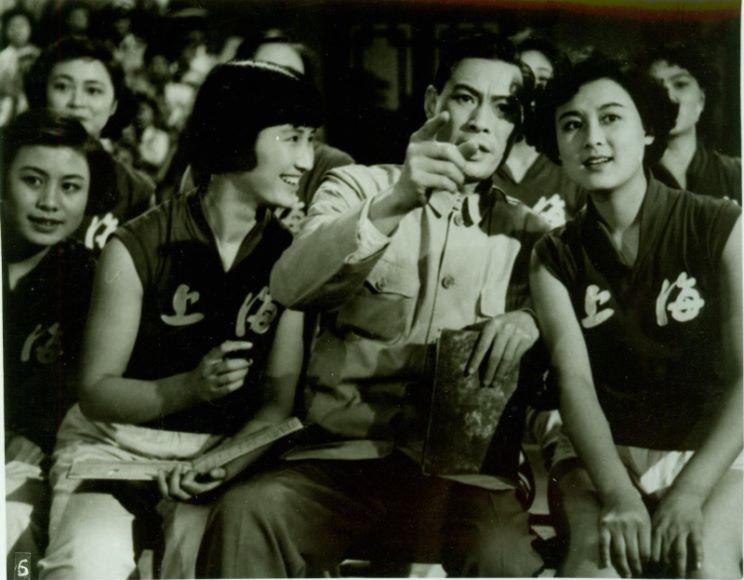 As several foreign classics were submitted in their original languages, Li says they used a special machine to insert Chinese subtitles at the bottom, making it more convenient for audiences to enjoy the content.

Sun Xianghui, curator of the China Film Archive, said at a forum that she wished the festival could become an enduring platform to lead audiences to discover the beauty of cinema.

She also revealed that China has launched a project to develop digital technology for the restoration of old films and cinematic archives since 2007.

Currently gathering around 20 top players from studios to streaming giants and universities, the project has restored some classic Chinese films, promoting China into the world's top rankings in the cinematic restoration sector, Sun adds.

Amid a shortage of new films due to the pandemic in the recent two years, rescreening old classics could be a solution to ease the "crisis" a bit for theaters or festival organizers, making the restoration job more meaningful, according to insiders at the forum.