A singer in tune with her audience 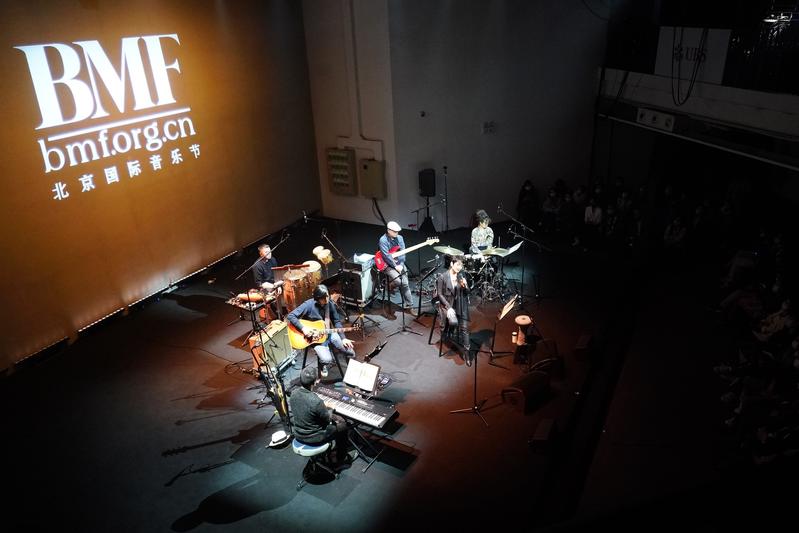 The lights dim, a hush falls over the crowd, a palpable air of expectation is evident. Then Cheng Fangyuan starts to sing.

"After all those years of performing onstage, I finally found the most comfortable way of singing, which is what I am doing now," the 61-year-old Cheng says to the audience after she finishes her first song of the night, a Chinese song called I Want You, written by Fan Chong, which was featured in the Chinese movie, Mr Donkey, in 2017.

"This is the first time that I perform in such a venue, which is small, intimate and flexible. I really love the atmosphere and make music with the other musicians," says Cheng, introducing her band members: bassist Huang Yong, guitarist Feng Chong, percussionist Gao Xing, keyboardist Feng Wei and drummer Liu Ziyi.

During the Oct 19 concert, Cheng performed songs covering a diversity of style, such as jazz, bossa nova and pop. The event, held in a live house venue in Beijing's Sanlitun area, was part of the Beijing Music Festival. 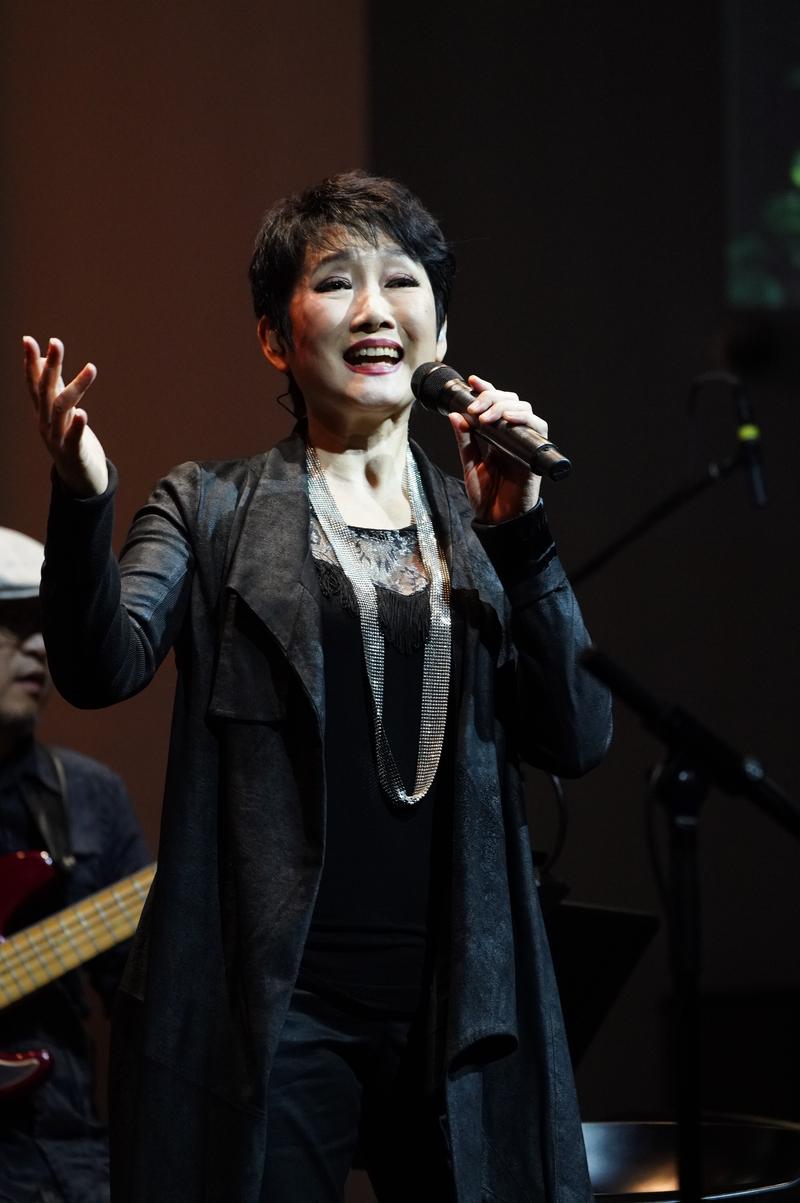 She performed in multiple languages, such as Chinese, English and Spanish with songs she wrote herself and songs she adapted from classics, such as L-O-V-E, written by Bert Kaempfert and Milt Gabler and first released by Bert Kaempfert in 1964, My Favorite Things from the classic musical The Sound of Music, and Latin pop-inspired song Mojito, written and performed by Jay Chou in 2020.

Cheng, a Beijing native, rose to fame in 1981 as a pop singer-songwriter after she released her debut self-titled album. With more than 10 albums under her belt, Cheng has won a number of music awards, including the prestigious China Gold Record Award.

The singer-songwriter has been a household name in China and has frequently performed at grand galas and big concerts.

Cheng says she had long planned to have such a concert.

"Small, simple and sincere, the concert takes me closer to the audience and allows me to share my life," she says.

For years, Cheng had withdrawn from the limelight and traveled worldwide as a photographer. 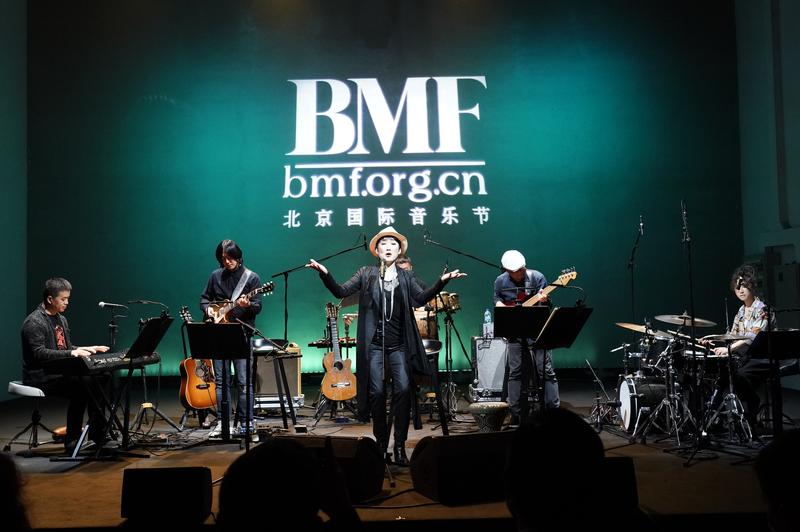 During the concert, photos she took during the past decade were displayed alongside songs she performed.

"Besides recording my life, photography, like music, expresses my feelings about the world," she says. "I can still recall some memorable moments when I traveled to countries like Brazil, Cuba and Argentina. I enjoy Latin music very much. It is full of happiness, passion and romance."

The singer-songwriter started her music career as an erhu player. In 1977, she studied playing the instrument at the Central Conservatory of Music and in 1980, she joined in the former Central Orchestra, now the China National Symphony Orchestra.

"I was exposed to different music genres by learning from my neighbors, who were musicians, like violinists, suona (double-reed horn) players and singers. Naturally, I was allowed to complete my own vision as a musician," says Cheng. "One of the most important things they taught me was to enjoy music, whether performing onstage or practicing at home." 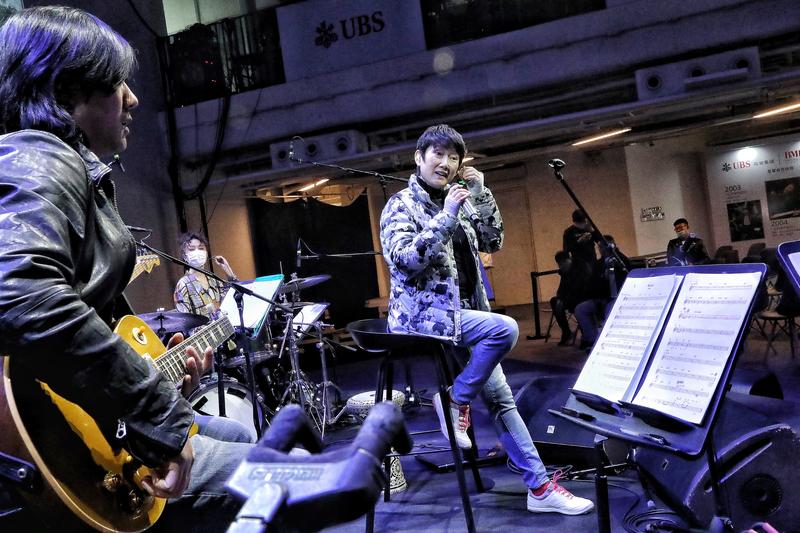 Over 1995-96, Cheng went to New York to further her music study, which allowed her to watch musicals. One was The Sound of Music, featuring singer and actress Julie Andrews. In 1998, Cheng, as producer and leading actress, brought the Chinese version of the musical to Beijing, which was well-received by audiences.

Asked about her plans in the near future, Cheng says she is not in a hurry to do anything.

"I have been listening to lots of music and practicing my guitar during my days at home after the coronavirus pandemic hit. I am still writing songs every day. Whether they are published or not, I find the process very satisfying," she says.