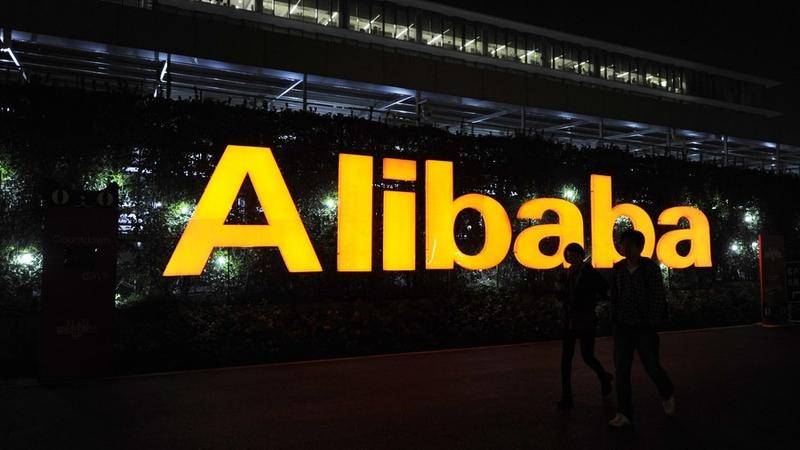 Chinese tech heavyweight Alibaba Group Holding Ltd announced on Thursday it will invest 100 billion yuan (US$15.5 billion) by 2025 in a bid to help promote common prosperity in China.

The company said it will increase investment in science and technology, support less-developed areas, micro, small and medium-sized enterprises, and agriculture, as well as provide diversified vocational training, improve insurance protection for flexible workers such as couriers and ride-hailing drivers, and narrow the digital divide.

The recently convened 10th meeting of the Central Committee for Financial and Economic Affairs has turned the spotlight on the country's pursuit of common prosperity. President Xi Jinping said that realizing common prosperity is the essential requirement of socialism and it is also an important feature of China's modernization.

A responsible internet company should not only use big data, artificial intelligence, 5G, cloud computing, blockchain and other new technologies to lead a new economic model, but also embrace a spirit of humanistic care and goodwill, said Tian Feng, a researcher at the National Institute of Social Development of the Chinese Academy of Social Sciences.

The move, which Tencent said would be "long-term and constant", adds to an April pledge of 50 billion yuan for its Sustainable Innovations for Social Value program.

The company said it will continuously work on improving social well-being and promoting common prosperity, contribute more to the country's wealth redistribution.

"Internet companies have taken the lead in cloud computing and should empower various industries across the nation, including healthcare, education and agriculture through its advanced digital technologies," said Wang Qiang, an associate professor from the business school at Renmin University of China, adding they should also play a vital role in developing a new type of consumption, as well as promoting high-quality development and common prosperity.