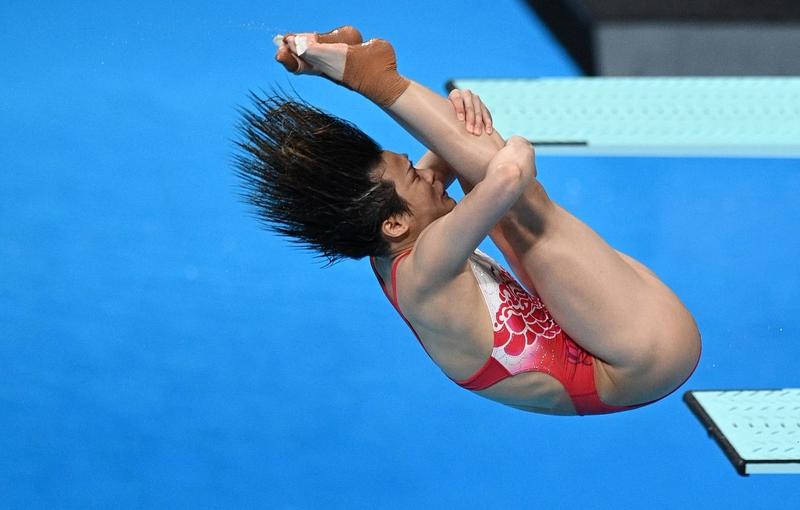 It's so far, so great for Team China at the Tokyo Olympics.

On Monday, 21-year-old shooter Zhang Changhong's victory in the men's 50-meter rifle 3 positions-secured with a world-record score-took China's gold-medal total to 27, topping the gold-medal standings ahead of the United States and Japan.

With six days to go before Tokyo 2020 closes, China has already surpassed the 26 golds it won at the Rio 2016 Games, where the nation brought home 70 medals in total behind table-topper the US and Britain. 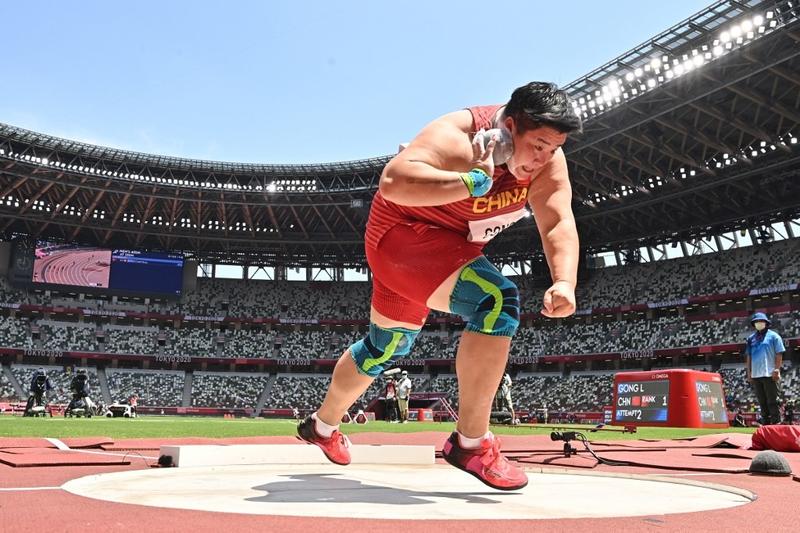 China's Gong Lijiao competes in the women's shot put final during the Tokyo 2020 Olympic Games at the Olympic Stadium in Tokyo on Aug 1, 2021. (BEN STANSALL / AFP)

"At Tokyo 2020, Chinese athletes have shown the Olympic spirit. They dare to challenge their limits and surpass themselves. They have displayed outstanding skills and great fighting spirit," read a Team China statement on Monday.

"The Chinese athletes respect the rules, referees and their rivals. They win without arrogance, and lose with grace. They have showcased the positive and proactive side of the nation's younger generation." 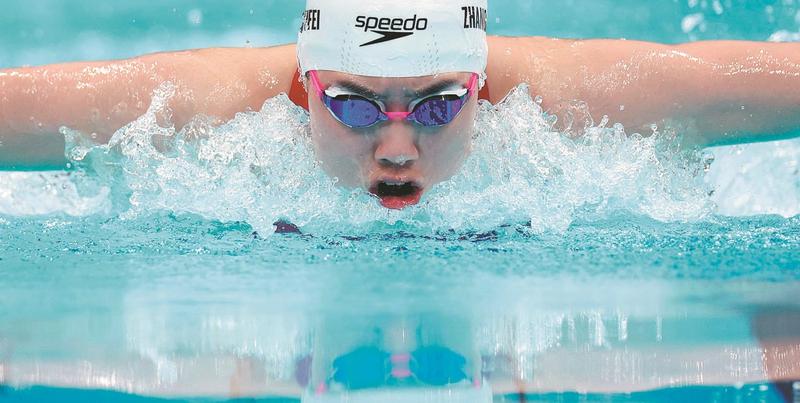 That proved to be a sign of things to come, with China raking in medals in its traditionally strong sports such as diving, weightlifting and table tennis, as well as exceeding expectations in the likes of badminton, rowing, fencing and sailing.

Swimmer Zhang Yufei has emerged as a major star in the pool, bagging two golds and two silvers, to help boost the medal count.

Here we take a look at some of Team China's most glorious moments in Tokyo so far... 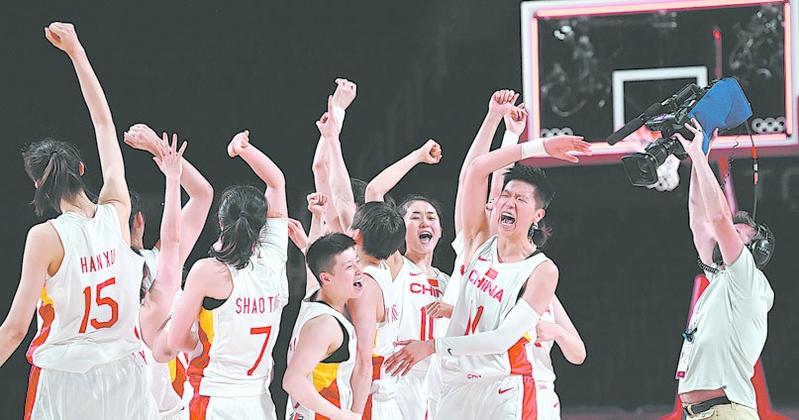 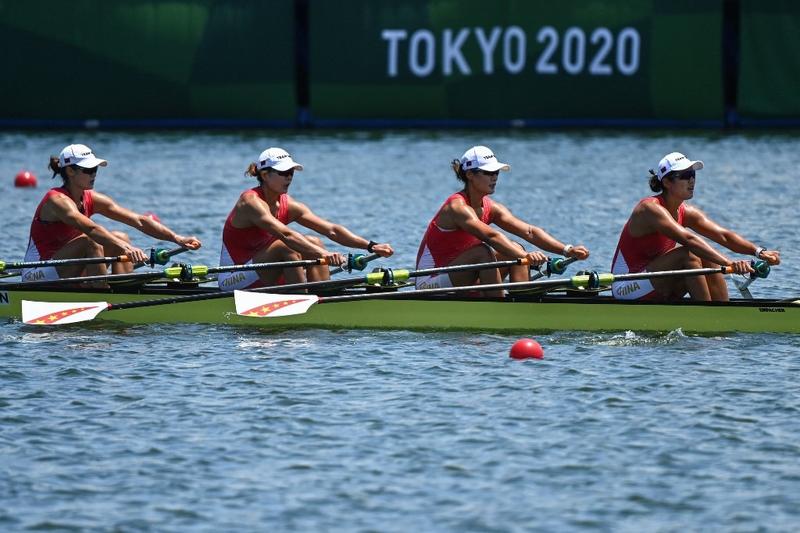 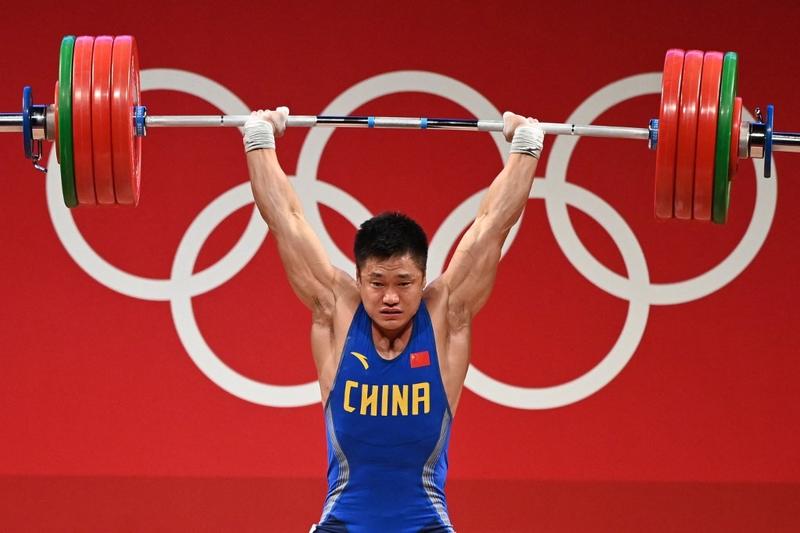