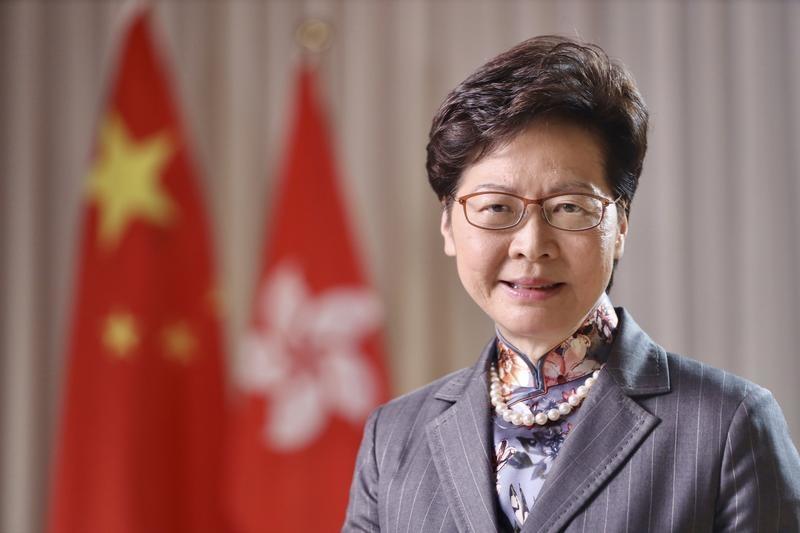 Hong Kong's development of innovation and technology could actually take on a national dimension.

Speaking at a press conference on Friday, Lam said, "we are very fortunate, very privileged to have this delegation of experts involved in the nation's space technology coming to Hong Kong."

Lam's remarks came on the third day of the delegation's public tour during which the scientists are visiting six local secondary and primary schools to meet with students. Apart from delivering lectures at educational institutions, including two universities on Wednesday and Thursday, they will also join an opening ceremony of an exhibition about the nation's space technology and the showcase of the lunar soil brought back by the nation's latest lunar probe expedition. The Hong Kong Polytechnic University was also involved in the groundbreaking mission.

"Hong Kong's development of innovation and technology could actually take on a national dimension," Lam said, commenting on the efforts made by local scientists in the nation's aerospace missions. 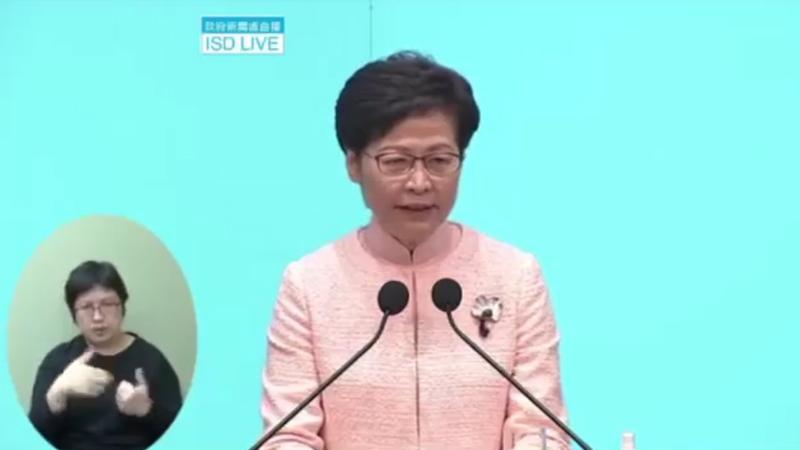 Lam said she had in-depth exchanges with the national scientists on Wednesday when hosting them for a dinner.

"And they all told me they were very proud, and they were very pleased with the participation of the Hong Kong Polytechnic University in one of those space expeditions. And they encouraged our universities to continue to offer their service to the space technology development in the country," said Lam.