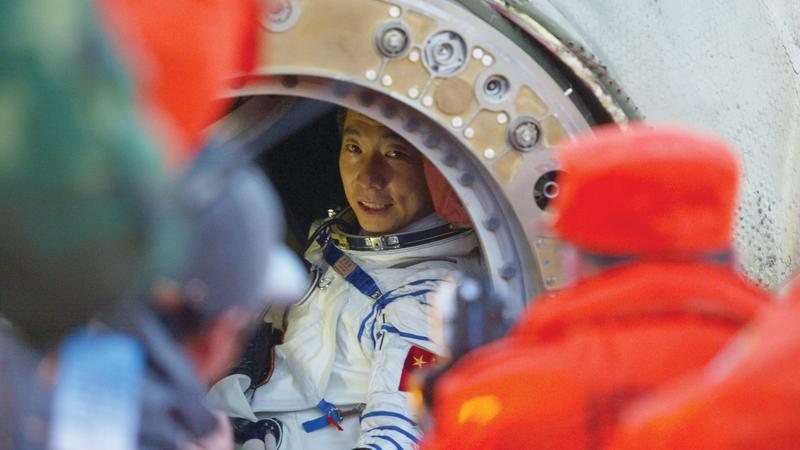 HONG KONG - “There are three dates that I would like everyone to remember. They mark the time when Chinese are able to explore space resources,” said Qi Faren, first chief designer of China's Shenzhou spaceship, at a lecture in the Hong Kong Polytechnic University on Wednesday.

Here are the three dates mentioned by Qi:

Oct 15, 2003: The successful launch of the Shenzhou-5 spacecraft, carrying Yang Liwei, the nation’s first astronaut to enter outer space, making China the third country to acquire manned space travel technology on its own.

Oct 24, 2007:  China launched its first lunar probe, Chang'e-1, making China the fifth country to develop and launch a lunar probe on its own.