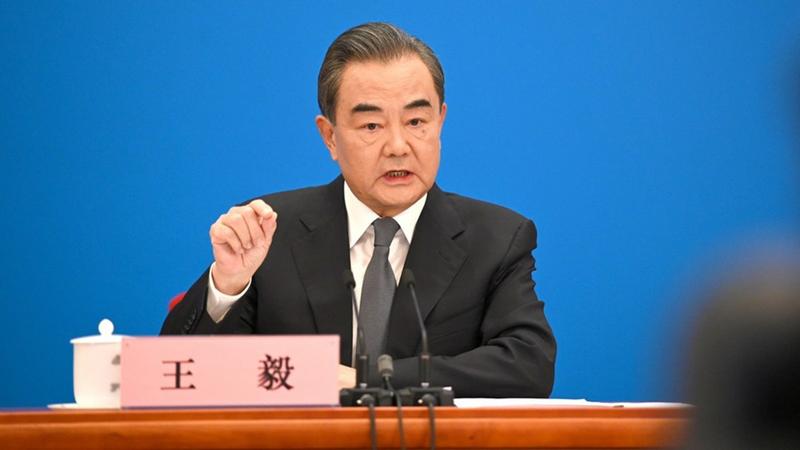 Against the background of the unilateral withdrawal of troops by the United States and NATO from Afghanistan, the three foreign ministers will have in-depth exchanges of views on the Afghan peace and reconciliation process, practical cooperation, and counterterrorism and security cooperation, the spokesman added.

"We believe that a positive consensus will be reached during the dialogue thus injecting new impetus to facilitating regional peace, stability and development," the spokesman said.

Afghan ambassador to China Javid Ahmad Qaem said on Tuesday that China can play a major role in the peace process of Afghanistan.

China has many advantages that distinguish it from others, and Afghanistan appreciated China's offer to facilitate Afghan peace talks in the future, he said.

ALSO READ: What it takes for long-term peace in Afghanistan

In a telephone conversation on May 17 with Hamdullah Mohib, national security advisor to the Afghan president, Wang said China was ready to facilitate internal negotiations among various parties in Afghanistan, including creating necessary conditions for negotiations in China.

Regarding Washington's planned withdrawal of its forces from Afghanistan by September 2021, Qaem said that the Afghan government respects Washington's decision.

"We are capable of defending our country and people," he said. "But we keep the doors for talks open."