Documentary casts a spotlight on the Chinese who once went to France on work-study programs, Xing Wen reports. 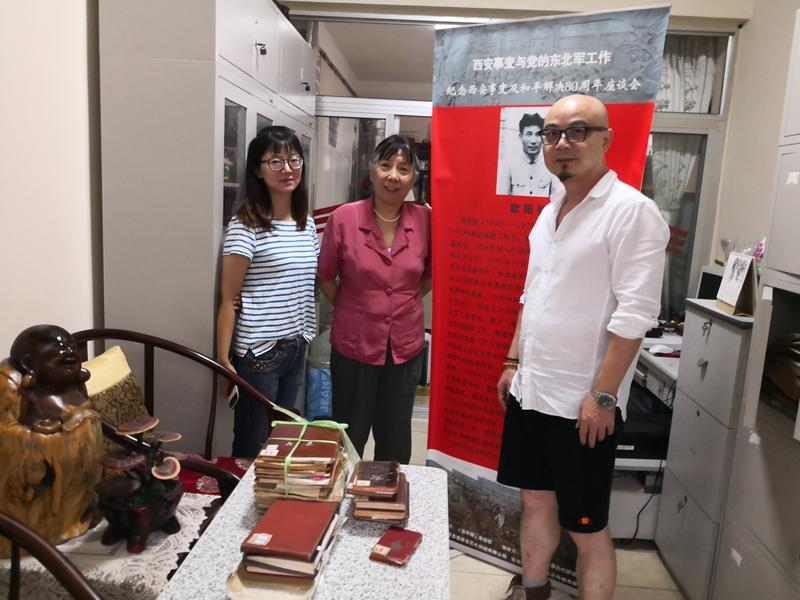 Director Tao Tao (right) and his crew member Yuan Jing (left) interview the daughter of a Chinese student who joined a work-study program in France more than a century ago during the filming of the documentary Les Annees en France. (PHOTO PROVIDED TO CHINA DAILY)

In 1902, the social activist Li Shizeng (1881-1973) traveled to France to study agriculture in Montargis and biochemistry in Paris, becoming one of the first Chinese students to study in France.

Five years later, he published a French book about his study of soybeans that sparked the French people's interest in products made from the crop.

Li set up a factory in a Paris suburb to make soybean products. To meet the production's demand for labor, he brought 42 young people from his hometown in Hebei province to France and hired them. They worked during the day and studied at night.

Two years later, they had some savings and were equipped with basic French language skills and technical know-how. That inspired Li to encourage more Chinese people to find work in France where they could also study advanced science and widen their vision.

In 1912, Li returned to Beijing to help start an association that would promote the work-study program. Four years later, the Societe Franco-Chinoise d'Education, an international nongovernmental association aimed at improving Chinese-French exchanges in culture, education, science and economics, was founded.

From the spring of 1919 to January 1921, more than 1,800 Chinese people, in 20 batches, went to France where they planned to work their way through school or college. Scattered across such workplaces as steel plants, automobile factories and mines, they went through different types of labor to afford the cost of living and studying there. 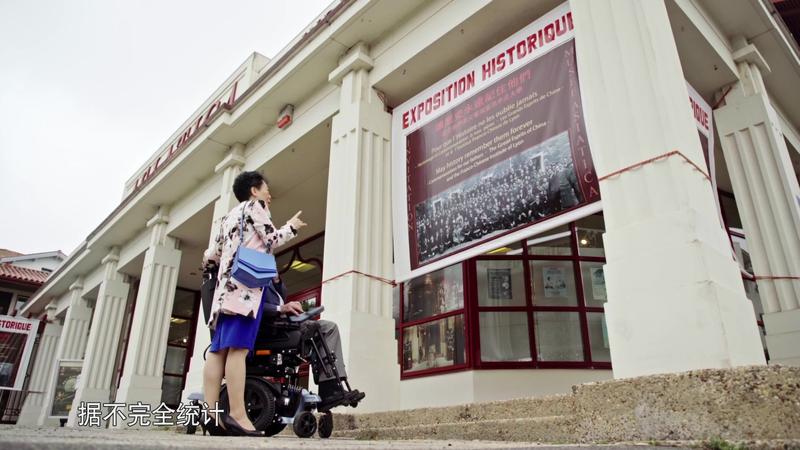 Offspring of the Chinese pioneers who once studied at L'Institut Franco-Chinois de Lyon visit an exhibition dedicated to their forebears. (PHOTO PROVIDED TO CHINA DAILY)

Decades later, a number of them became major players in the founding of the Communist Party of China and the development of the People's Republic of China, such as the country's first premier, Zhou Enlai, the former military leader Nie Rongzhen, and the initiator of China's reform and opening-up, Deng Xiaoping.

Many others contributed to the development of different sectors in China.

Zhu Xi (1900-62) went to France in 1920, working as lathe operator, garage man and porter while studying biology at Universite de Montpellier. He later became a pioneer in his field in China.

Zheng Dazhang (1904-41), also a participant in the work-study program in France, joined Universite de Paris in 1922 and, eight years later, became the first Chinese student of Nobel laureate Marie Curie. After he returned to his homeland in 1935, as a radiochemist, he was instrumental in setting up a radium institute in Beijing, which helped to lay the foundation of the country's research on radioactive substances and nuclear weapons.

Lin Fengmian (1900-91), who once studied European painting at the Dijon Art College and Ecole des Beaux-Arts in Paris, contributed to the development of modern Chinese painting in the early 20th century. He sought to blend Eastern and Western art, using his canvas as a bridge between Chinese and foreign cultures.

Ahead of the 100th anniversary of the CPC, a four-episode documentary that chronicles how the work-study program led Chinese students to study advanced science and technology in France was aired in March as a tribute to the founding members of the Party and their contributions to the country. 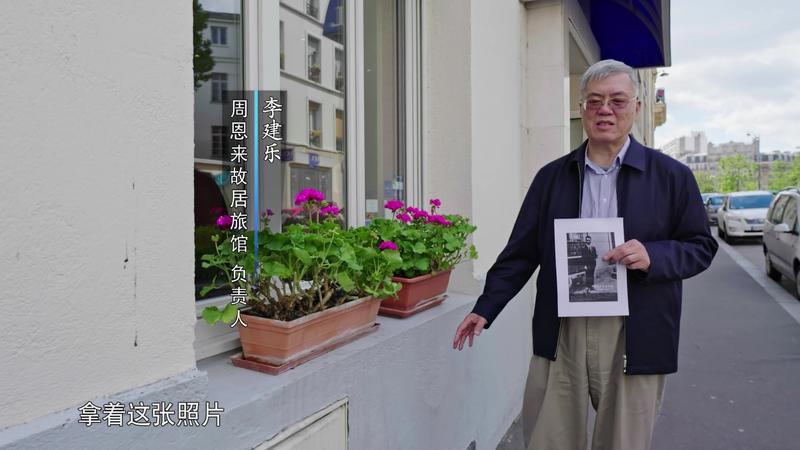 Li Jianle, owner of the hostel where China's former premier Zhou Enlai once lived when he studied in Paris from 1922 to 1924. (PHOTO PROVIDED TO CHINA DAILY)

The documentary, Les Annees en France, introduces the context of the movement and examines the factors that motivated many Chinese to research labor movements in Western countries and the ideas of Marxism.

"Basically, most of them went to France with the aim as learning science and technology that would help to change their lives, however, many of them later changed their minds and turned into revolutionaries who hoped to save their home country," says Tao Tao, director of the documentary and a professor at the Central Academy of Drama in Beijing.

The transformation of those who returned can be inspiring for today's young people, he says. "I hope their stories encourage younger generations to pay less attention to material life and shoulder more responsibility in China's rejuvenation."

To attempt a vivid re-creation, the documentary team traveled to Paris, Normandy, Lille, Lyon and other parts of France, visiting archives, schools, universities, museums and historical sites. Valuable records, including lists of registered students, such as Zhou, Deng and Nie, and recordings of an interview with Xiao San, a Chinese student who traveled from Hebei province to Montargis for higher education, are shown in the documentary.

The production team interviewed more than 30 offspring of the program's participants to gather their personal memories and views on what their forebears experienced during their time in France, before searching for ways to save their homeland.

Tao says that these personal perspectives provide a broader picture of the past.

"Their emotional expressions give a warm touch to the history and generate empathy among viewers," he says.

Chi Jianxin, the documentary's producer, says: "We try to reproduce the spirit of that age and evoke memories of yesteryear by portraying images of the Chinese students. It makes us understand from where we have come, and the direction we should go."

Tao says his team will work on a follow-up documentary. They will present more stories that reveal the twists and turns in the lives of these Chinese pioneers by collaborating with research institutions and museums that were built in commemoration of the work-study program.