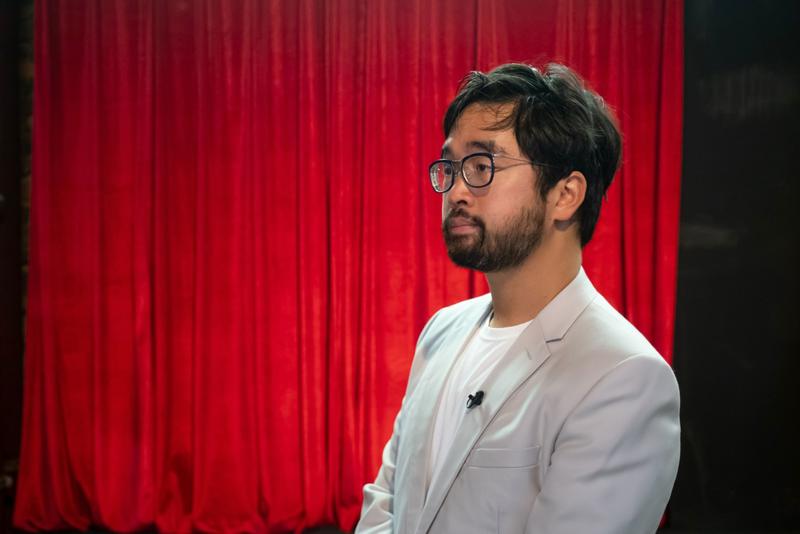 Asia’s billionaires had only just started taking to blank-check companies, but now the SPAC boom is deflating on Wall Street.

After a frenzy of listings by special purpose acquisition companies - 326 have raised over US$101 billion this year -- the whole pipeline is now in limbo due to regulatory overhang, including a number of deals by Asian investment firms and tycoons.

After a frenzy of listings by special purpose acquisition companies - 326 have raised over US$101 billion this year -- the whole pipeline is now in limbo due to regulatory overhang, including a number of deals by Asian investment firms and tycoons

They all filed over two weeks ago, meaning they can launch the initial public offering, but have yet to do so. But they are now waiting until market sentiment improves, according to people familiar with the matter, who are not authorized to speak publicly and asked not to be identified.

The US Securities and Exchange Commission this week put a dampener on the SPAC party by setting forth new guidance that warrants, which are issued to early investors in the deals, might not be considered equity instruments and may instead be liabilities for accounting purposes. That threatens to disrupt filings for blank-check companies until the issue is resolved.

It’s bad timing for Asia’s entrepreneurs. In addition to those waiting to launch, more SPACs are being planned by the likes of Hong Kong’s richest property tycoon Li Ka-shing and private equity firm EmergeVest.

The latest moves by the SEC “no doubt mean that the clearing of SEC registration statements of Asian SPACs (and indeed SPACs elsewhere in the world) will likely take longer as the issuer considers their impact and addresses the likely related comments from the SEC staff,” said Thomas Vita, corporate finance partner at global law firm Norton Rose Fulbright. 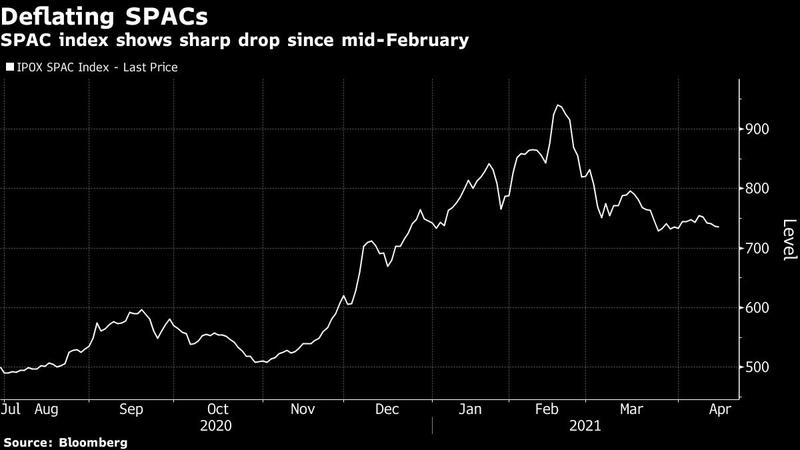 Asian SPACs have raised US$3.1 billion this year, already exceeding the tally from such deals in all of 2020. While still small, the fast-expanding volume underscores the growing appeal of SPACs to the region’s business entrepreneurs.

A cooling off in the SPAC market may not be all bad news, given the bubble-like quality it had garnered.

“The SPACs which have listed in US before the SEC flashed the amber light recently do not necessarily have the first-mover advantage over aspiring Asian sponsors and promoters,” said Robson Lee, partner at Gibson Dunn. The surge in the number of SPAC listings in the US does not guarantee successful mergers with viable target businesses and it appears to be a phenomenon of market frenzy, he added. 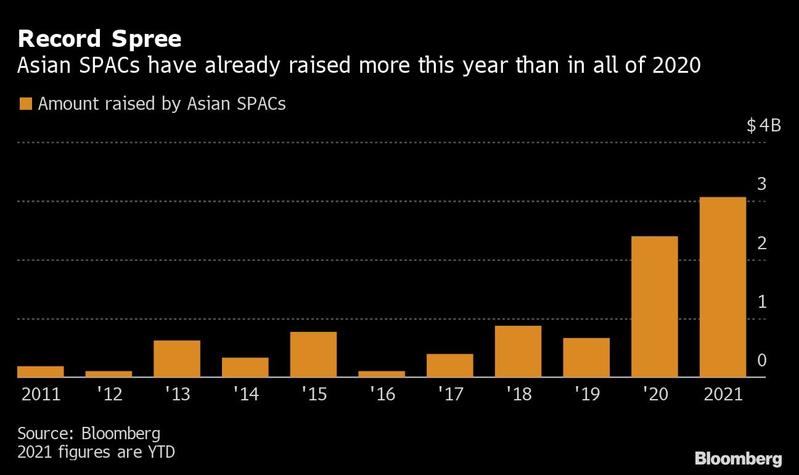 The US regulator had also warned listing candidates that structuring as a SPAC isn’t an end-around to avoid disclosing key information to investors. To top it off, SPACs are no longer buzzing as they once were, going so far to even underperform traditional IPOs.

“It will be interesting to see what happens in the US on the regulatory front. Asian regulators and stock exchanges will be watching closely,” said Johannes Juette, partner at law firm Clifford Chance.