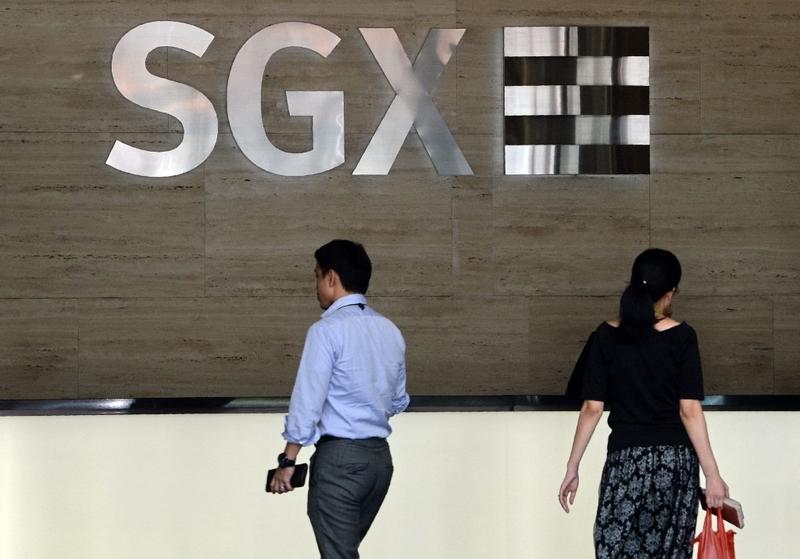 HONG KONG / SINGAPORE - Asian bourses from Tokyo to Singapore are considering rule changes to allow listing of SPACs, but some industry players say the region may not attract the kind of frenzy, or the massive billions of dollars, seen in the US for such blank cheque firms.

The trend to list through Special Purpose Acquisition Companies (SPACs) has seen such floats raise US$96 billion in the United States this year after a bumper 2020.

In Asia, industry executives worry that low valuations in some markets and the need for SPAC regimes to include strong investor protection safeguards would keep such listings from rapidly taking off

In Asia, industry executives worry that low valuations in some markets and the need for SPAC regimes to include strong investor protection safeguards would keep such listings from rapidly taking off.

“We don’t get the sense that anyone is rushing to do this,” said one person with knowledge of Asian exchanges’ informal consultations with industry executives, referring to SPAC listing prospects in Asia.

“Hong Kong is more strongly leaning to the no side, while Singapore, because it has less equities activity, has more pressure,” said the person, declining to be named as he was not authorised to speak to the media.

With the hot new method of floating a company taking the US tech world by storm, Asian exchanges are stepping up efforts for SPAC listings although the response has been tepid in Europe.

Earlier this year, Singapore Exchange’s regulatory unit said it was exploring a consultation on SPACs, while the Hong Kong government directed the city’s exchange and regulator to look into allowing such listings.

Indonesia’s bourse has also said it would consider allowing SPACs, and in Japan, a government panel said SPACs listings should be considered to boost growth.

SPACs or shell companies, raise funds via IPOs to merge with operating firms and then take them public by enticing them with shorter listing timeframes and strong valuations.

One problem for SPACs in Hong Kong are recent rule changes brought in to resolve long standing worries about illegal practices linked to the formation and trading of shell companies.

“A lot of the changes that were introduced from 2016-2019 would need to be changed to accommodate SPACs,” said Christina Lee, a capital markets partner at Baker McKenzie, adding that she had received inquiries from clients, many from the Chinese mainland , about listing SPACs in Hong Kong.

Singapore, which has attracted listings mainly of real estate investment trusts, could find it tougher.

“Singapore doesn’t have as deep liquidity and the velocity of the leading markets and that could be an issue particularly when it comes to the adoption of new investment models,” said Yang Eu Jin, co-head of corporate and capital markets practice at RHTLaw Asia.SGX consulted the market on SPAC listings in 2010 but this didn’t take off due to lack of market interest.

Stefanie Yuen Thio, joint managing partner at TSMP Law in Singapore, said a quick roll out of regulations this year and more interest for SPAC listings for Chinese tech targets could help Singapore.

“The important thing will be to ensure that our rules are, as far as possible, aligned with US listing rules for SPACs so that Singapore can be seen as the Asian alternative bourse,” she said.

“That may be more of a challenge but if Singapore wants to stay competitive and relevant as a stock exchange, we will need to resist the urge to create a Frankenstein’s monster of the SPAC listing rules.”