Moon to visit Washington for summit with Biden in May 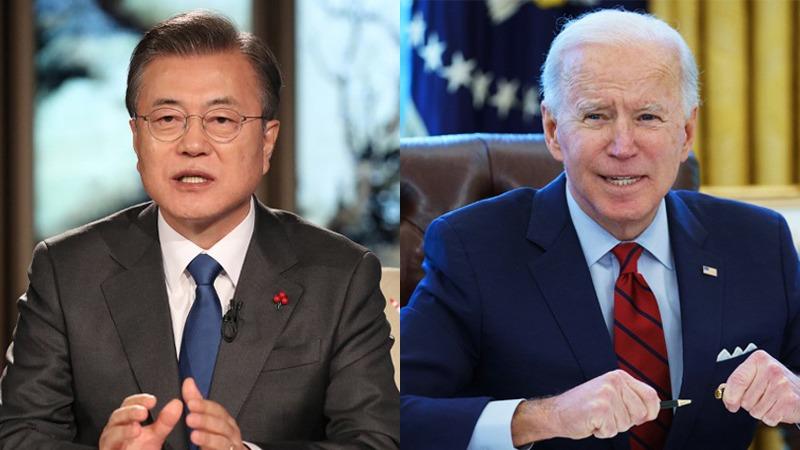 SEOUL - South Korean President Moon Jae-in is scheduled to visit Washington DC in the latter half of May for summit talks with US President Joe Biden at the invitation of Biden, the South Korean presidential Blue House said Friday.

Blue House spokesman Kang Min-seok said in a statement that the two sides are still in consultations on a detailed schedule for Moon's visit, which will be made public when fixed.

During the summit, Moon and Biden are expected to make in-depth discussions on the continued development of the South Korea-US alliance and on ways to closely cooperate between South Korea and the United States for the complete denuclearization of and the permanent peace settlement in the Korean Peninsula, the spokesman said.