Djibouti voters go to the polls for presidential election 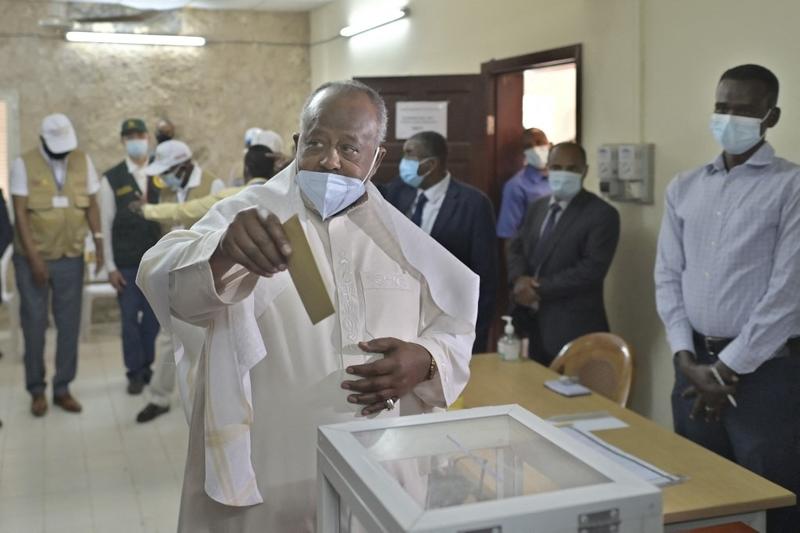 ADDIS ABABA - Polling stations opened their doors across the Djibouti national territory on Friday morning for the start of voting in the country's presidential election.

More than 200,000 Djiboutians have registered to vote in the ballot

The voting process will last for one full day, with results expected to be announced shortly after the closure of all polling stations.

The election, the fifth in the country's history, will see incumbent President Ismail Omar Guelleh, 73, running for his fifth term and competing against businessman Zakaria Ismail Farah, 56.

More than 200,000 Djiboutians have registered to vote in the ballot to choose between Guelleh who has been in power since 1999 and Farah, a newcomer.

According to local political analysts, the incumbent president is widely expected to win Friday's election.

Djibouti, a small country at the mouth of the Horn of Africa, serves as a major hub for international commerce as well as a key partner in the fight against sea piracy and transnational terrorism.