CE: Electoral amendment bill to be submitted to LegCo April 14 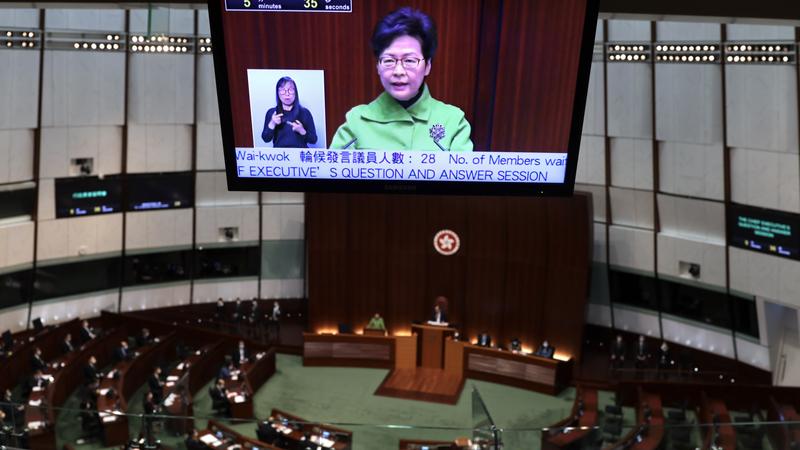 When the bill is tabled to the LegCo, the existing subcommittee on the city’s electoral improvements will become a bill committee to review the legislation

The bill must be approved by the Executive Council, Lam’s policy advisory body, after which it will go through a first reading by the Legislative Council on the same day, Lam said during her question and answer session at LegCo.

When the bill is tabled to the LegCo, the existing subcommittee on the city’s electoral improvements will become a bill committee to review the legislation.

Lam said the government will make every effort working with the bill committee and listening to the committee’s advice and suggestions.

The Standing Committee of the National People’s Congress, China’s top legislature, earlier adopted the amended Annex I and Annex II to the HKSAR’s Basic Law, which are related to the method for selection of the chief executive and the method of formation of the LegCo and its voting procedures.

Following that, the local SAR government needs to amend the local legislation, which involves five primary laws and several subsidiary laws, to put them in line with the amended annexes.

Lam said the amendment has received support from over 2 million residents and most of the lawmakers and is expected to help the city return to the right track and improve its efficacy of governance.