IPOs: This year could be better than last, HKEX's Chan says 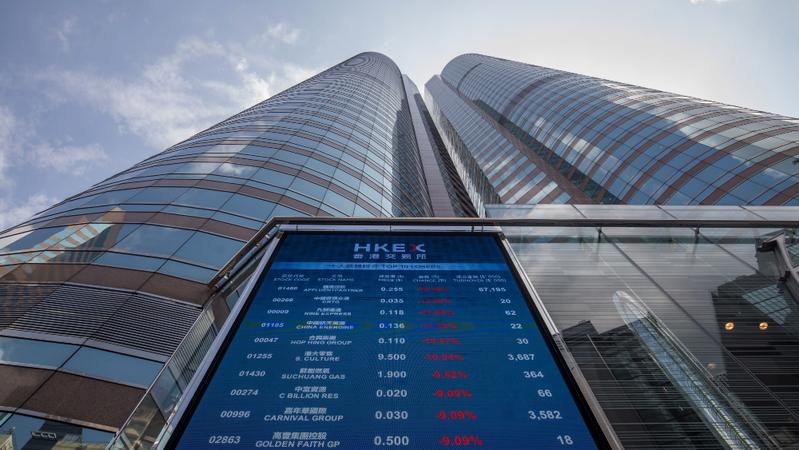 Hong Kong stock listings could surpass last year’s pace, driven by an influx of new economy companies and a “home coming” of Chinese mainland firms, the head of listings at the city’s exchange said.

We are only into March but from what I see in the pipeline, we will be as busy if not more busy this year.

“We are only into March but from what I see in the pipeline, we will be as busy if not more busy this year,” Hong Kong Exchanges & Clearing Ltd.’s (HKEX) Head of Listing Bonnie Chan said in a Bloomberg Television interview on Monday.

Hong Kong is in the midst of a surge in listing, with initial public offerings continuing at a fast clip after reaching a decade high last year. The bourse has seen an influx of big mainland technology companies, which have sold shares in the city in part to supplement New York listings amid tension between the US and China.

Listings so far this year have reached almost US$10 billion, after US$52 billion in deals last year. In the meantime, stocks are in the midst of a selloff amid global jitters about rising interest rates. The city’s benchmark Hang Seng Index has slid 6 percent from last month.

“The theme will be more or less the same,” Chan said. “We are certainly seeing a lot of interests from new economy companies, especially biotech companies, and the home coming trend continues.”

Chan also said the bourse is studying allowing special purpose acquisition companies (SPACs) to list in Hong Kong, but that it needs to be “mindful” of investor protections. Listings of SPACs have boomed in the US.

“What we want to do is to obviously study the commercial viability and the attractiveness in order to maintain Hong Kong as an attractive market, competitive market,” she said.

The recent proposed hike in the city’s stamp duty on stock trades hasn’t materially reduced trading volume in the city, she said.