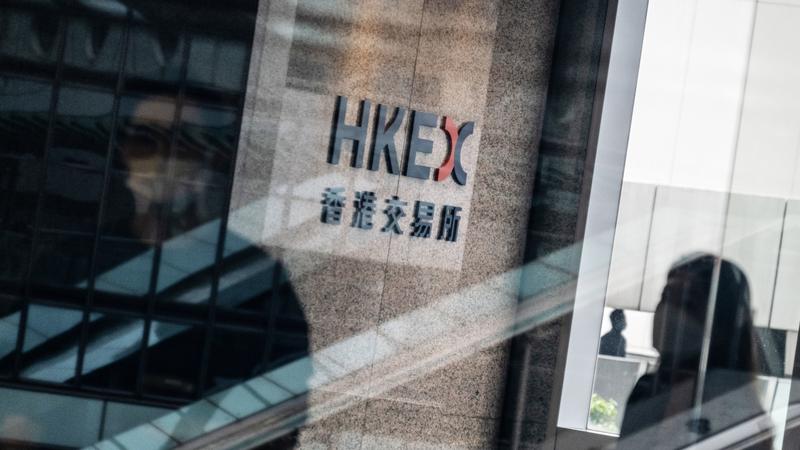 HONG KONG - Hong Kong is exploring whether to allow Special Purpose Acquisition Companies (SPAC) to list in the Asian financial hub, according to a government statement, indicating that a largely US phenomenon could be going global.

A SPAC is a blank-cheque company that raises money through an initial public offering (IPO) with the intention of merging with another firm, allowing that business to list more quickly.

Most SPACs so far have listed in the United States. They raised US$60 billion in the first two months of 2021, Dealogic data showed, already more than 70 percent of 2020’s annual deal value.

Allowing SPACs would further add momentum for the Hong Kong exchange, which last year had the busiest IPO year in a decade, boosted by the listing of a string of high-profile Chinese mainland technology companies

Hong Kong’s markets regulator, the Securities and Futures Commission (SFC) and exchange operator Hong Kong Exchanges and Clearing (HKEX) briefed a forum of top financial leaders in the city about latest developments in SPACS on Monday, according to the statement issued that evening.

The Financial Leaders Forum, which is chaired by Hong Kong’s Financial Secretary, Paul Chan Mo-po, had asked the two organizations “to explore suitable listing regimes to enhance the competitiveness of Hong Kong as an international financial center, while safeguarding the interests of the investing public.”

Chan said in an interview with Bloomberg TV on Tuesday that the government was seriously looking into allowing SPACs.

The government has asked the Hong Kong exchange and the city’s financial regulator to look into having SPACs list, according to Chan.

The aim is to allow the new fundraising arrangements, while upholding investors protections, he said. “We are looking at it seriously,” he said, without providing a timeline.

Allowing SPACs would further add momentum for the Hong Kong exchange, which last year had the busiest IPO year in a decade, boosted by the listing of a string of high-profile Chinese mainland technology companies.

The listing of SPACs has propelled IPO deals in the US to the fastest pace in 12 years so far this year, with the vehicles comprising 77 percent of the announced offerings. The city’s main Asian competitor, Singapore, is looking at opening up for SPACs. Hong Kong’s tycoons, including billionaire Li Ka-shing, are planning to raise such funds in the US.

Even without SPACs, Hong Kong was the second most popular listing venue in the world in 2020 with deals worth US$31.2 billion, compared to Nasdaq’s US$51.3 billion, according to Refinitiv data.