S'pore: ASEAN to tell Myanmar it is 'appalled' by violence 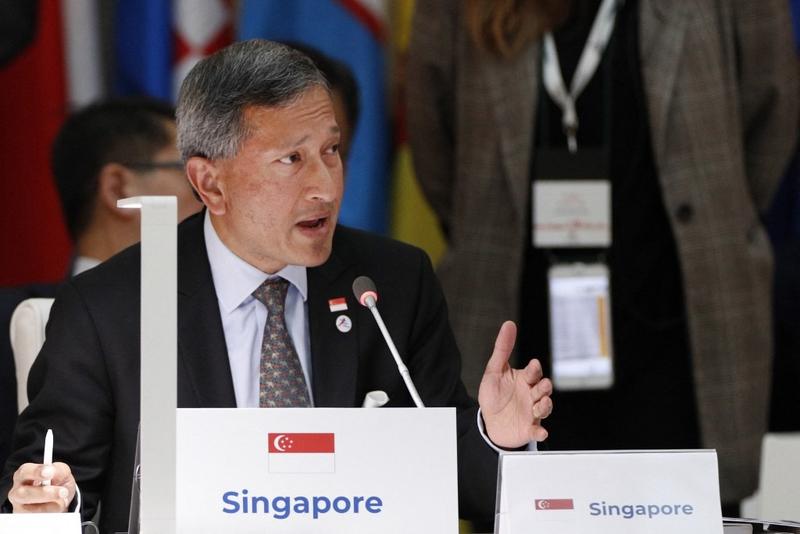 SINGAPORE - Southeast Asian nations will be frank in telling Myanmar’s ruling military they are appalled by violence in the country, and the region needs to bring together ousted leader Aung San Suu Kyi and the military to find a way out, Singapore’s foreign minister said.

Foreign ministers of the Association of Southeast Asian Nations (ASEAN) are due to hold an informal meeting with a representative of the Myanmar military later on Tuesday via videoconference.

Singapore Foreign Minister Vivian Balakrishnan said his counterparts in ASEAN would be frank when they meet by video call on Tuesday and will tell a representative of Myanmar’s military they are appalled by the violence.

ALSO READ: All parties in Myanmar urged to handle differences via talks

In a television interview late on Monday, Balakrishnan said ASEAN would encourage dialogue between Suu Kyi and the junta.

“They need to talk, and we need to help bring them together,” he said.

The military justified the action saying its complaints of fraud in a November election won by Suu Kyi’s party were ignored. The election commission said the vote was fair.

Myanmar's Senior General Min Aung Hlaing, in remarks read on state television by a newscaster, said protest leaders and “instigators” would be punished and threatened action against civil servants refusing to work.

Min Aung Hlaing has pledged to hold new elections and hand power to the winner but has given no time frame.