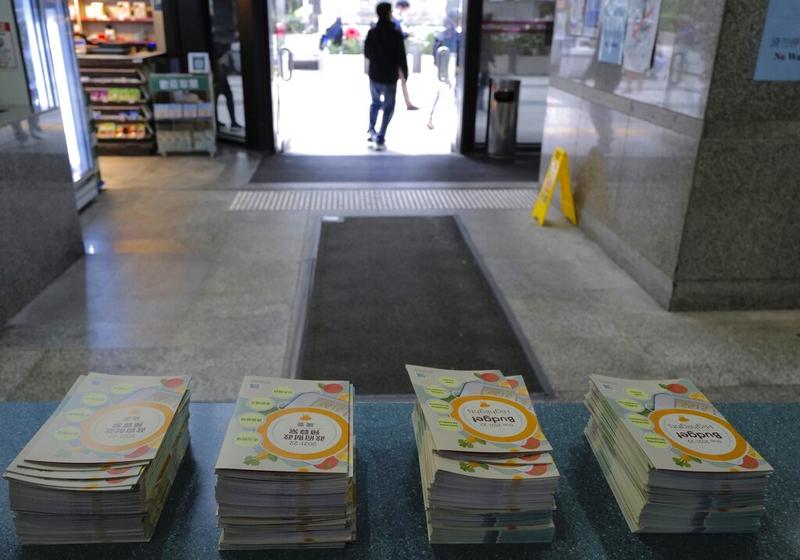 The consumption-vouchers program is an “acute” remedy to lift Hong Kong’s economy, experts at the University of Hong Kong said on Thursday, adding that they expect the system to revive the businesses hardest hit by the pandemic.

The experts also addressed complaints that consumption vouchers won’t buoy the economy as well as cash subsidies. “The digital voucher stimulus is a shot in the arm to encourage local spending to revitalize the most battered businesses in sectors such as retailing, catering and services”, said Maurice Tse, principal lecturer in finance at the University of Hong Kong.

Under the budget for the 2021-22 fiscal year, presented on Wednesday by Financial Secretary Paul Chan Mo-po, Hong Kong will give eligible residents an unprecedented HK$5,000 (US$645) each in digital vouchers to encourage local spending

Under the budget for the 2021-22 fiscal year, presented on Wednesday by Financial Secretary Paul Chan Mo-po, Hong Kong will give eligible residents an unprecedented HK$5,000 (US$645) each in digital vouchers to encourage local spending. A government source said the plan is to distribute the sum over five consecutive monthly installments, and each tranche needs to be spent within the month. “The time limit ensures the money is pumped back into the local economy,” Tse added.

Some academicians have suggested an earlier rollout of the vouchers. “July is too late for the local shops who are scrambling to survive. Inflation is also a factor to be considered”, said Stephen Chiu, associate professor of economics at HKU.

Chan said on Wednesday that the government will soon start discussing the plan with potential payment service providers and aims to begin registration by the summer. A government source said it takes time for such stimuli to revive the economy.

“Hong Kong’s economy is expected to resume positive growth this year, but the progress of economic recovery will hinge on the development of the epidemic,” Chan said in the Budget speech.

An estimated 7.2 million eligible people will benefit from the program, which will cost the government an estimated HK$36 billion. According to another government source, the sweetener alone will contribute 0.7 percent to GDP growth in 2021.

Experts also expect the digital vouchers to accelerate the city’s transformation to cashless payments. “Hong Kong is lagging behind other cities on the Chinese mainland and in the United States in digital life. Now is a good time to catch up,” Tse said. “For those brick-and-mortar retailers who lack the knowledge (of digital payments), they will soon manage to learn and adapt to it if they want to make money.”