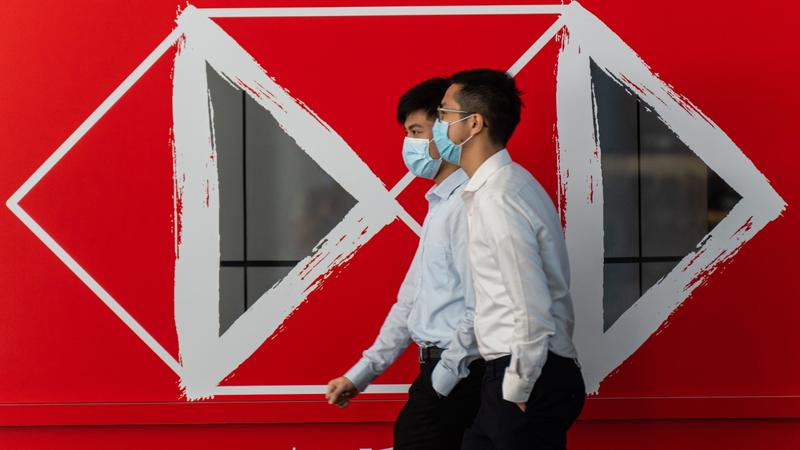 HSBC Holdings Plc’s bankers in Asia were paid bigger bonuses than colleagues in other locations as Europe’s largest lender seeks a stronger foothold in the region.

The bank saw a 20.4 percent drop in discretionary awards to about US$2.66 billion for 2020, according to filings on Tuesday. “We also differentiated by market, with a better year-on-year outcome in Asia, reflecting the region’s strategic importance and consistent contribution towards group performance,” it said.

The bank saw a 20.4 percent drop in discretionary awards to about US$2.66 billion for 2020, according to filings on Tuesday

Most European financial institutions have been seeking to keep a lid on discretionary payouts this year in an attempt to keep a low profile as the coronavirus pandemic depresses global businesses and the region’s economies.

HSBC also noted the “exceptional circumstances” faced by shareholders after the regulator suspended dividend payments for a stretch.

Credit Suisse Group AG, which contended with major legal hits and writedowns last year, reduced its bonus pool by about 7 percent. Deutsche Bank AG will boost bonuses for its traders by more than 10%, but it was forced to scale back an initial plan to increase annual payments by roughly a third after the European Central Bank objected. HSBC’s global banking and markets business, which houses its investment bank, saw a decline of around 15 percent in bonuses for 2020.

HSBC, which has been shifting capital to beef up operations across Asia, is seeking to become a market leader in wealth management by targeting a rapidly expanding affluent population in the region. The bank is moving Greg Guyett, co-head of global banking and markets to Hong Kong as part of the overhaul, people familiar with the matter have said.