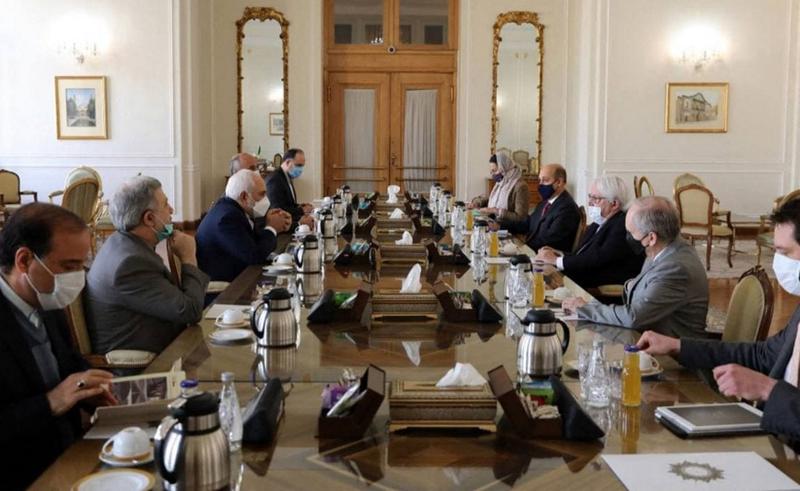 TEHRAN - A senior Iranian Foreign Ministry official on Monday called for regional dialogue to settle disputes among the regional states over the crisis in Yemen, official IRNA news agency reported.

"From the beginning of the crisis, the Islamic Republic of Iran has believed that the issue of Yemen has no military solution," Abbas Araqchi, Iran's deputy foreign minister for political affairs, said in a meeting with the visiting United Nations Special Envoy for Yemen Martin Griffiths.

"The way out of the current crisis is to stop war (on Yemen), lift the siege and hold political talks," Araqchi was quoted as saying.

The way out of the current crisis is to stop war (on Yemen), lift the siege and hold political talks.

The Islamic republic also emphasizes regional talks for peace, stability and regional development, he pointed out.

For his part, Griffiths underlined the role of Iran in contributing to peace in Yemen, saying that "currently, the immediate priority is to establish a ceasefire, remove present restrictions and resume political process."

ALSO READ: US to revoke terrorist designation of Yemen's Houthis

As a part of his tour to the region over the crisis in Yemen, the UN special envoy for Yemen arrived in Iran's capital Tehran on Sunday for talks with the Iranian officials. It is his first visit to Iran since becoming the UN envoy three years ago.

Griffiths and Iran’s Foreign Minister Mohammad Javad Zarif discussed on Monday how to make progress toward a nationwide ceasefire and reviving the political process in Yemen.

A Saudi-led military coalition intervened in Yemen in 2015, backing government forces fighting the Iran-aligned Houthis. The more than six-year long conflict is widely seen as a proxy conflict between Saudi Arabia and Iran.

While Griffiths office said the visit to Iran had been planned for some time, it comes after new US President Joe Biden declared last week that the war in Yemen “has to end” and said Washington would halt support for the Saudi Arabia-led military campaign against the Houthis.

The United States also said on Friday it intends to revoke its terrorist designation of the Houthis to avoid worsening Yemen’s humanitarian crisis. The United Nations describes Yemen as the world’s biggest humanitarian crisis, with 80 percent of its people in need and millions on the verge of famine.