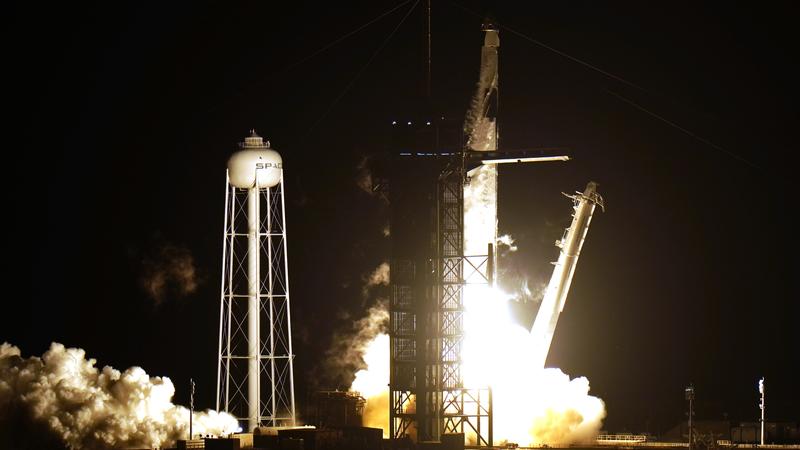 Elon Musk’s Space Exploration Technologies Corp. is planning the first all-civilian orbital spaceflight later this year, to be led by a technology entrepreneur who will be joined by three other people.

The flight is expected to launch in the fourth quarter, SpaceX and Jared Isaacman said in a statement Monday. Isaacman, the founder and chief executive officer of Shift4 Payments Inc., a payment processor, said he wants the planned multiday “Inspiration4” flight on SpaceX’s Dragon vehicle to inspire support for St. Jude Children’s Research Hospital.

SpaceX plans to use the Dragon dubbed Resilience - which is currently attached to the International Space Station - for the private flight, which is expected to bring four people to space

The mission bolsters Musk’s efforts to make human spaceflight more common. SpaceX took a big leap last year with two astronaut missions to the International Space Station for NASA, and a third that’s planned for April. The company has also stepped up efforts to find commercial passengers, and already has plans to to fly Japanese billionaire Yusaku Maezawa on a trip around the moon in 2023 aboard its Starship spacecraft.

“This is an important milestone toward enabling access to space for everyone,” Musk said on a conference call with Isaacman.

The flight is planned to be “two to four days,” Musk said, telling Isaacman “if you want to stay up longer, that’s fine, too.” SpaceX plans to use the Dragon dubbed Resilience - which is currently attached to the International Space Station - for the private flight.

Shift4Payments plans to introduce the mission on Feb 7 with a 30-second ad during the first quarter of the Super Bowl. The flight is “a step towards a future in which anyone can venture out and explore the stars,” Isaacman said in the statement. He has committed to give US$100 million to St. Jude and is attempting to raise US$200 million or more. 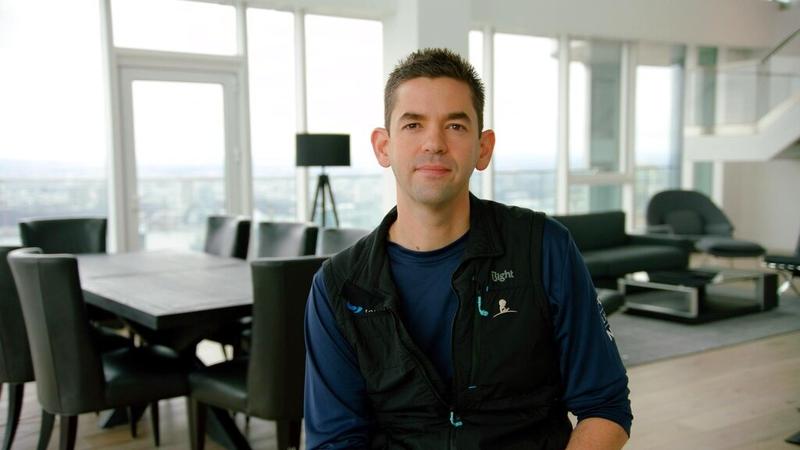 In addition to his own seat on the Dragon, Isaacman, 37, plans to donate three others. One will go to an ambassador for St. Jude, with another slated for a member of the public who can vie for a chance to join the flight. The fourth seat is earmarked for an entrepreneur who uses Isaacman’s Shift4Shop e-commerce platform. That person will be able to enter an online contest for the seat this month.

Last week, Houston-based Axiom Space Inc. announced the four-person crew for its first private space flight aboard SpaceX’s Dragon craft to the International Space Station. That mission in early 2022 will be led by a former National Aeronautics and Space Administration astronaut, joined by three private astronauts.