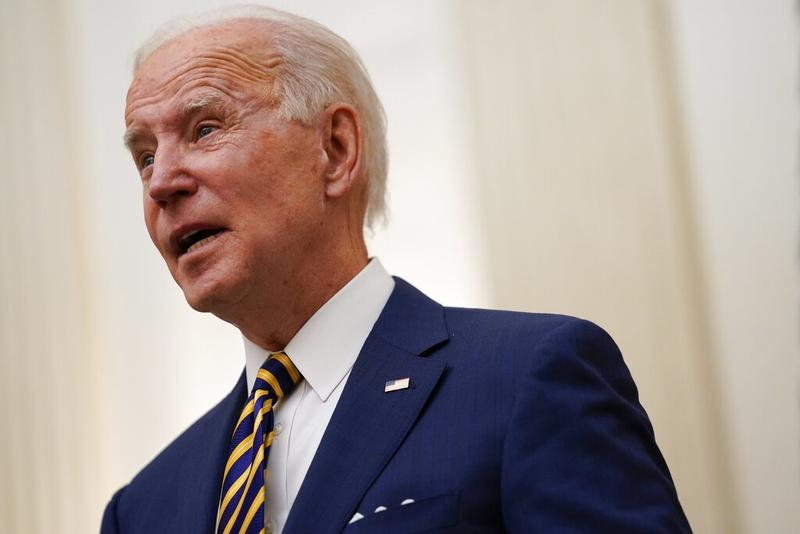 US President Joe Biden delivers remarks on the economy in the State Dining Room of the White House, Jan 22, 2021, in Washington. (EVAN VUCCI/AP)

US President Joe Biden spoke with the leaders of Canada and Mexico on Friday, his first calls with foreign counterparts since his inauguration this week.

The White House, in a statement on Friday night, said Biden underscored to Trudeau “the strategic importance of the US-Canada relationship and reinvigorating our bilateral cooperation on an ambitious and wide-ranging agenda,” including the coronavirus pandemic, climate change, defense and trade.

Biden and Trudeau discussed the “Buy American” plan and the US president promised to work with Canada on the issue, according to a Canadian official

In a Twitter post and in a statement on Friday night, Lopez Obrador, who is known as AMLO, described his conversation with Biden as cordial, and said they discussed migration and Covid-19.

READ MORE: Canada vows to hit back US after reimposes aluminium tariffs

Biden and Trudeau, according to the Canadian government’s account of their phone call, agreed to meet next month, but the White House only said they agreed to speak again in a month. Biden and Trudeau agreed on the call to meet, but said their staffs would sort whether to do so virtually or in person, according to an official familiar with the call.

Both governments said Trudeau raised his disappointment over Biden’s decision to rescind a permit for the Keystone XL pipeline, a major Canadian project that would’ve brought more than 800,000 barrels of oil from the western province of Alberta to Nebraska and onward to US refineries on the Gulf Coast. 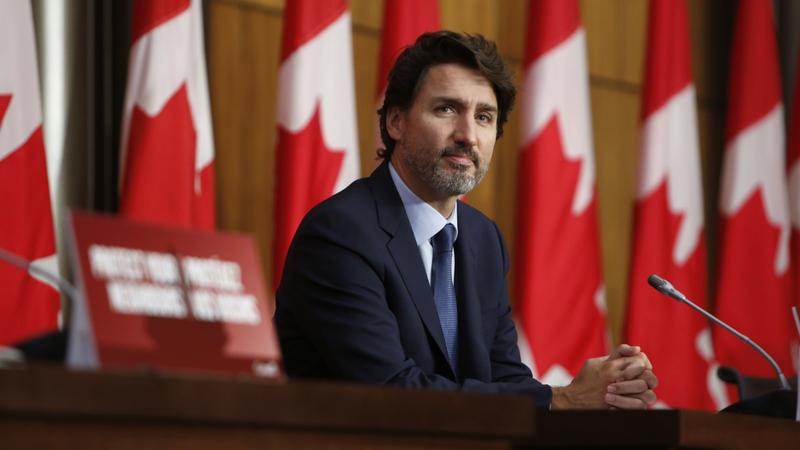 Both Trudeau and Lopez Obrador have had clashes with Donald Trump, who sought a rewrite of North American free trade rules, slapped tariffs on each country and threatened to impose more. The countries ultimately reached a deal on the US-Mexico-Canada Agreement, or USMCA, a relatively modest rewrite of its predecessor, known as Nafta.

Biden has sought to largely reverse Trump’s foreign policy, including by rejoining the Paris agreement on climate change and reversing an exit from the World Health Organization. He has also halted some of Trump’s immigration overhauls and construction of the wall on the Mexican border, and proposed a comprehensive rewrite of immigration policy, though there’s little early appetite in Congress to adopt it. 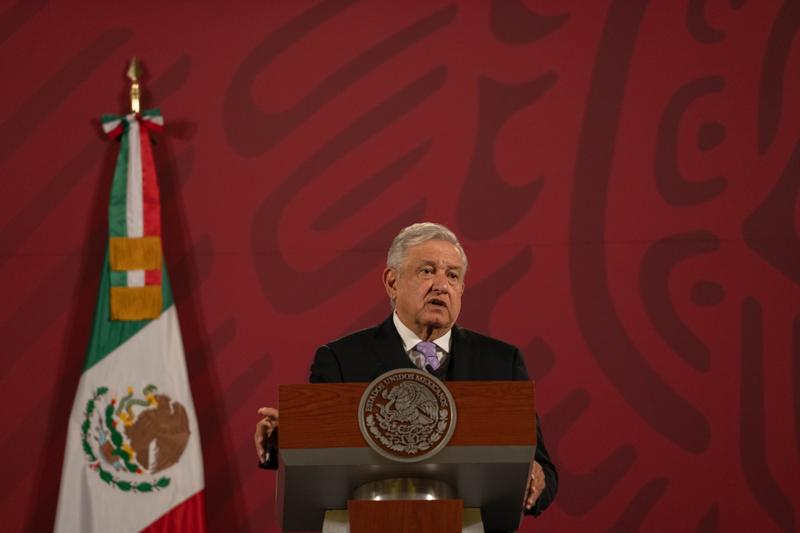 In a Twitter post and in a statement on Friday night, Lopez Obrador described his conversation with Biden as cordial, and said they discussed migration and Covid-19

The fate of the Keystone pipeline, however, has complicated the Ottawa-Washington relationship for Trudeau. While Biden has already begun fulfilling a campaign promise to strengthen environmental regulations in the US, the prime minister is now facing pressure domestically to stand up to Canada’s largest trading partner.

Biden has also pledged to maintain and even expand so-called “Buy American” measures that have historically triggered trade disputes with Canada and Mexico. Speaking Friday at the White House about changes to federal contracting rules, Biden said he was “going to make sure that they buy American and are made in America.”

Biden and Trudeau discussed the “Buy American” plan and the US president promised to work with Canada on the issue, according to a Canadian official.