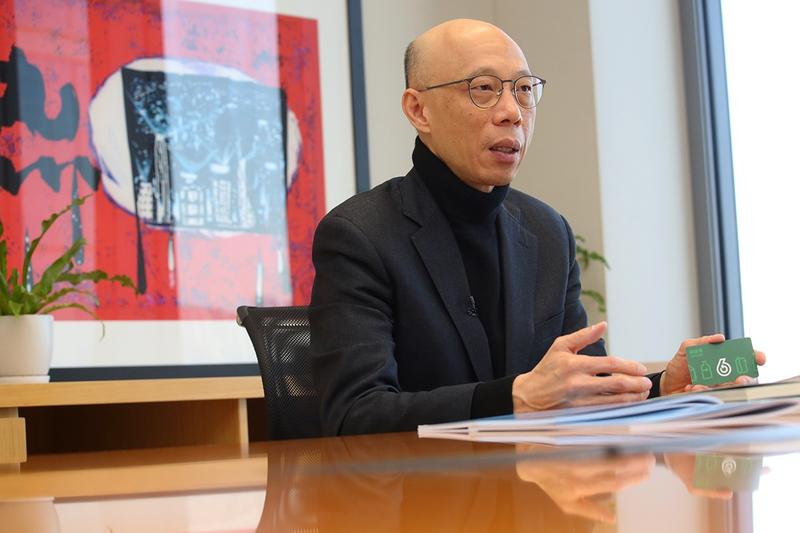 The latest figure shows that 1 out of every 8 first-time registered private vehicles in Hong Kong in 2020 ran on new energy, while the figure was 1 out of about 20 the year before, Wong told China Daily in a one-on-one interview.

People are supporting this transformation to address carbon issues and also to make the city healthier.

He said that the transformation from fossil fuel vehicles to electric ones is not only about the concepts of decarbonization and a low-carbon lifestyle, but also about public health.Wong said he believes the reason is related to some extent on the COVID-19 pandemic as the public health crisis heightened people’s health awareness.

“People are supporting this transformation to address carbon issues and also to make the city healthier,” Wong said.

According to the Transport Department, from January through September 2019, 29,024 new private vehicles were registered in Hong Kong, of which only 1,296 were electric vehicles, but the number of new electric vehicles almost doubled year-on-year in the same period of 2020, as 2,909 out of 25,460 new vehicles in the first nine months of 2020 used electric motors.

Wong’s remarks came before the city’s first roadmap to popularizing electric vehicles is set to be released. Earlier, the SAR government said the roadmap, with a timetable of when the city will ban selling fossil fuel private vehicles, will be unveiled in the first quarter of this year.