Netanyahu speaks with Morocco king, invites him to Israel 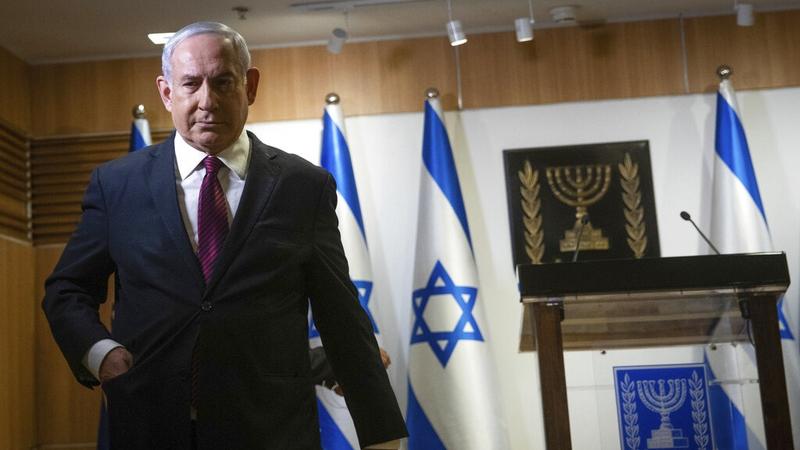 The two leaders spoke about moving forward with a US-brokered agreement announced earlier this month to normalize bilateral ties, according to the Israeli statement.

King Mohammed underscored the close ties between the Moroccan Jewish community and the monarchy, the Royal Court said in a statement.

While welcoming the resumption of relations with Israel, the King said Morocco’s position regarding Palestine remains unchanged.

Rabat advocates the two-state solution and the unique character of Jerusalem as a city of three religions.