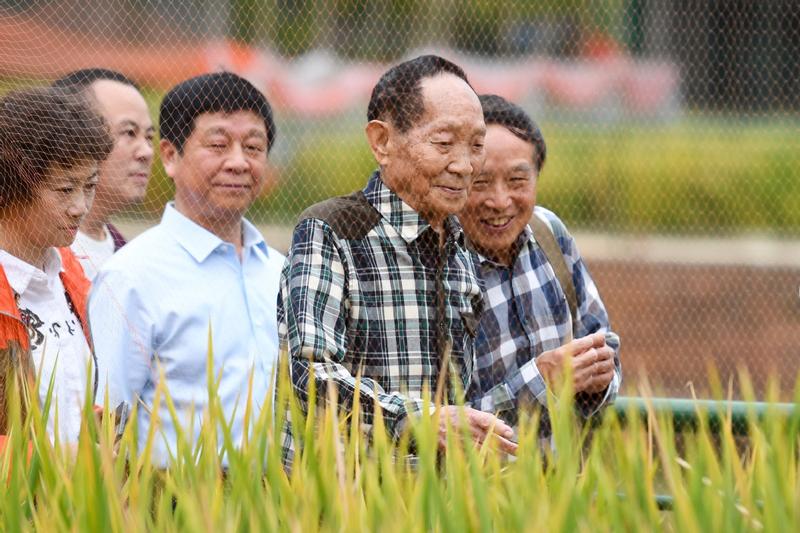 Alarmed by a potential crisis in food security amid the COVID-19 pandemic, agronomists, scientists and organizations all over the world are sparing no efforts to keep agriculture safely running as an essential business.

Before the global pandemic, over two billion people did not have regular access to safe, nutritious and sufficient food worldwide and the population is expected to reach almost 10 billion by 2050, according to the Food and Agriculture Organization (FAO) of the United Nations.

Worse still, the pandemic has further fueled hunger, as the virus threatens lives and livelihoods as well as the trading networks people rely on for survival. Agricultural and food markets are facing disruptions because of labor shortages created by restrictions on movements of people. FAO estimated that almost 690 million people went hungry in 2019, up by 10 million from 2018. The COVID-19 could tip over 130 million more people into chronic hunger by the end of 2020, depending on the economic growth scenario.

Scientists from all over the world have always been striving hard to find a sustainable method to fight starvation. In recent years, it seems that genome editing technologies on agricultural products could become one of the most effective ways.

Dr Jennifer Doudna, Professor of Biochemistry, Biophysics and Structural Biology at the University of California, Berkeley in the United States, has developed a genome editing technology called CRISPR-Cas9. It can be applied to plant and animal gene editing, creating new possibilities for improving human welfare, from the treatment and cure of human diseases to the enhancement of agricultural productivity. It is expected that the pest, drought and disease resistant crops, as well as crop varieties that are healthier and more nutritious could be produced in the future.

"Genome editing is equally powerful in humans and in plants. And I think in the future there will be a large global impact of genome editing to create plants that are resistant to pests to things like climate change and also to make plant products as nutritious for human health as possible," said Doudna.

The CRISPR-based technology could also be used for COVID-19 diagnostic testing as well. Recently, Dr Doudna and her team is have been developing a CRISPR-based test that can process results in just five minutes, much quicker than many other tests in on the market which usually take several hours. It also gives an estimate of viral load or the number of virus particles in a sample, which can help doctors monitor the progression of a COVID-19 infection and estimate how contagious a patient might be. 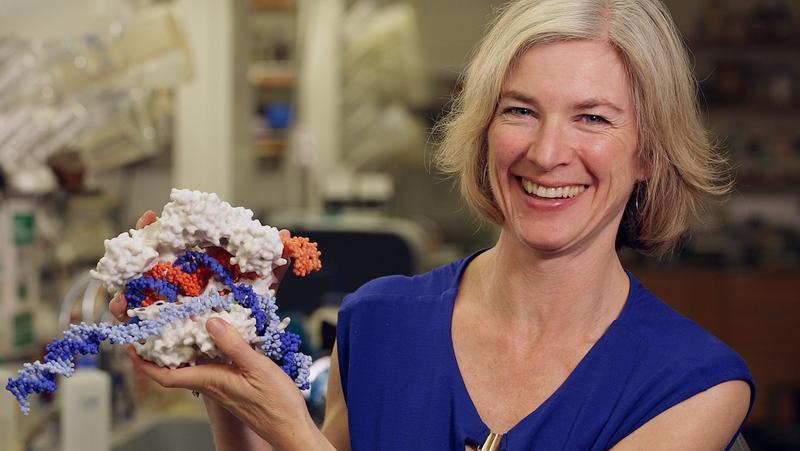 Jennifer Doudna, winner of the 2020 Nobel Prize in Chemistry and the 2019 Welfare Betterment Prize of the LUI Che Woo Prize, developed the CRISPR-Cas9 technology which can be applied to plant and animal gene editing. (PHOTO COURTESY OF JENNIFER DOUDNA)

Co-discovering CRISPR-Cas9 has won Doudna the 2020 Nobel Prize in Chemistry and the 2019 Welfare Betterment Prize of the LUI Che Woo Prize.

The coronavirus is, of course, not the only threat to food security while the world’s population growth is another. To feed the increasing population, scientists and agronomists  are making great efforts to improve the rice production with higher quality and yield.

Chinese agronomist Yuan Longping, dubbed the "father of hybrid rice", developed the world's first hybrid rice in the 1970s, providing a robust food source in areas with a high risk of famine. It has not only helped transform China's own food security but the world at large. Yuan was the winner of the 2016 Sustainability Prize of LUI Che Woo Prize.

He and his team are now working on the third-generation hybrid rice combinations and conducting studies for the simplified cultivation of the rice, aiming at high yields with less use of fertilizers.

The third-generation hybrid rice achieved a yield of 911.7 kilograms per mu (0.07 hectares) in a recent experiment in Central China's Hunan province. Plus an early-season rice yield of 619.06 kilograms, the same plot in Qingzhu village, Hengnan County, has produced a yield of 1,530.76 kg per mu in one year, equivalent to 22.96 metric tons per hectare. It looks as if his dream of enjoying breeze under his crops would come true before it took too long.

Agricultural production depends on land – the foundation of rural life. Landesa, the 2017 Welfare Betterment Prize laureate of LUI Che Woo Prize, believes land rights play a crucial role of the context of sustainability and helping the rural poor to fight poverty. For over 40 years, Landesa has partnered with governments, communities and other stakeholders in more than 50 countries to advance pro-poor, gender-sensitive land rights reforms using law and policy tools. These reforms have helped alleviate poverty, reduce hunger and ease conflict over land for more than 180 million families.

A typical example is Uttar Pradesh, India’s most populous state. For millions of farmers who do not own land there, they have to lease a share of land from a local landowner. But leasing in Uttar Pradesh has historically been heavily restricted, pushing many tenant farmers to seek land through informal arrangements that heighten their land insecurity. 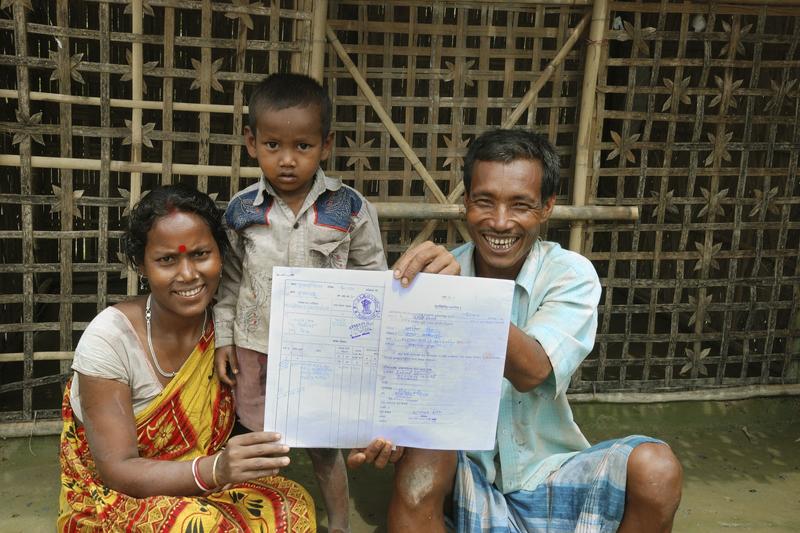 Landesa has partnered with governments, communities and other stakeholders in more than 50 countries to advance pro-poor, gender-sensitive land rights reforms using law and policy tools. (PHOTO COURTESY OF LANDESA)

In 2019, the state eased its restrictions on agricultural land leasing, allowing leasing of farmland for up to 15 years. It has given tenant farmers the long-term security necessary to encourage investment in their land, and landowners the confidence that they can lease out their land without losing legal control over it. The policy achievement was supported by Landesa.

Land rights have connected farmers’ destiny with the health of their land and forests. This not only bolsters food security, it lifts incomes, and it promotes economic growth and social stability, as well as playing a part in tackling climate change.

The LUI Che Woo Prize was established in 2016 to acknowledge significant achievers in three aspects: sustainable development, mankind welfare improvement, and the promotion of positive life attitudes and energy. The Prize always encourages collaborative efforts between its laureates and interested parties for a more harmonious world.