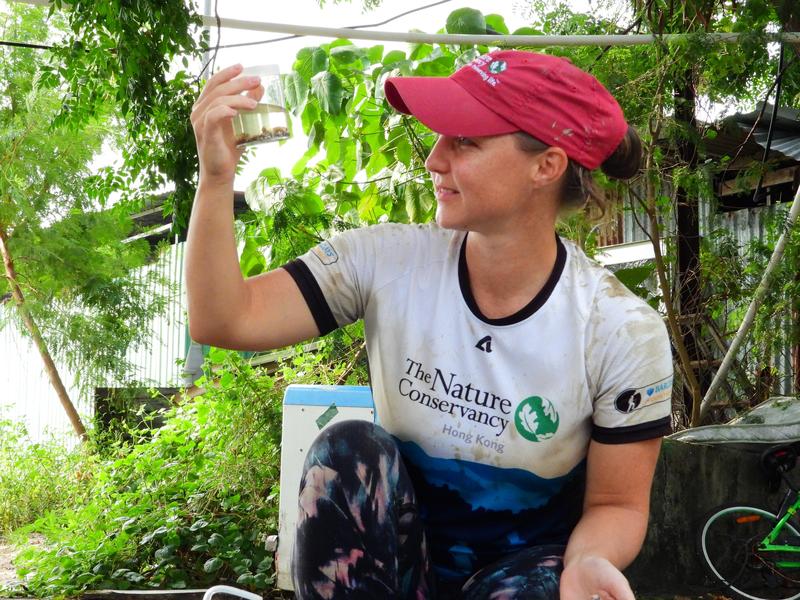 The Nature Conservancy mobilizes different sectors all over the world to work on conservation in climate change, land and water, food and water sustainably and healthy cities. (PHOTO / THE NATURE CONSERVANCY)

The life-threatening COVID-19 has drowned out other equally dangerous but more chronic long-standing issues. Preoccupied with the sudden blow dealt by the lingering pandemic, we seem to temporally forget there’s another forbidding problem eating away at our health, money and future. That is, climate change.

A recent study on climate change published in Scientific Reports found that the earth will continue to warm over the next five centuries and it will be 3 degrees Celsius warmer by 2500. Around the world, governments, companies and individuals are not distracted but continue with their work to tackle the subject and adapt to the changes it brings. China is flexing its muscles toward the goal of carbon neutrality before 2060, with a broader vision of easing the world onto a green and low-carbon track.

The carbon neutrality goal, alongside a near-term aspiration of reaching a peak in CO2 emissions before 2030, was announced by Chinese President Xi Jinping in September at the general debate of the 75th session of the United Nations General Assembly.

The country’s environmental authority made a prompt response following Xi’s announcement. The Ministry of Ecology and Environment will set carbon intensity target for the 14th Five-Year Plan period (2021-2025) in line with the targets announced by Xi, and draw up specific plans to tackle climate change for the next five years.

China’s special adviser for climate change affairs and the Sustainability Prize laureate of the LUI Che Woo Prize in 2017, Xie Zhenhua, contributed to the “prevention of climate change” by championing and promoting international action on climate change, culminating in the successful Paris Agreement in 2015. He has also taken the lead in promoting China’s own domestic efforts and he donated all of his prize money to his alma mater, Tsinghua University, to establish the Institute for Climate Change and Sustainable Development in order to cultivate future talent for the fight against climate change. 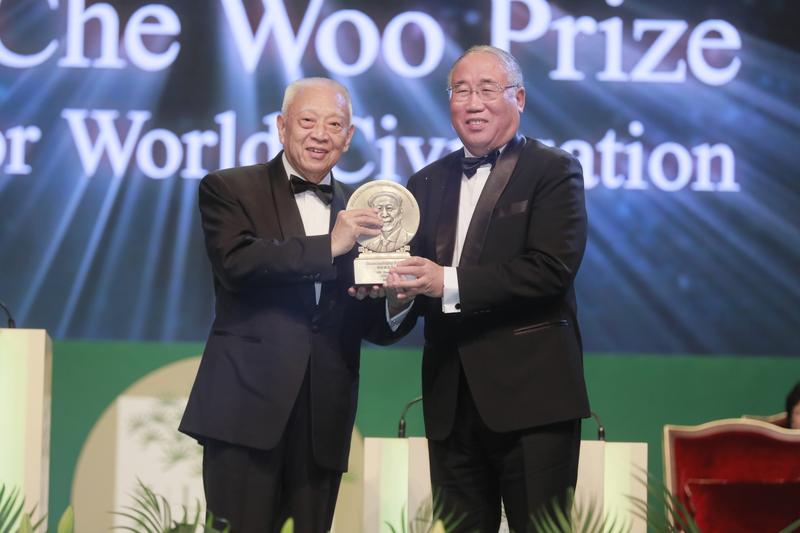 Xie said in an online discussion in September, hosted by Kevin Rudd, president of the Asia Society Policy Institute and former prime minister of Australia, that, “China is ready to launch a very powerful medium- and long-term low-carbon strategy to reduce greenhouse emissions”.

China has a proven track record in combating climate change without compromising on economic progress. “China has proven that a policy of responding to climate change does not negatively impact economic growth. Instead, it fosters green industry, improves the environment and people’s health and allows economic and social betterment for all,” said Xie in the webinar. Moreover, the country has been shifting to clean-burning alternative fuels, such as natural gas, safe nuclear power and renewable energy sources.

The climate change challenge is borderless, and the world should strengthen global cooperation as part of its response. Xie has formed a collaboration with The Nature Conservancy, which TNC has donated US$250,000 to help develop a nature-based solutions platform to foster cross-disciplinary exchanges to further environmental causes. TNC was named the 2019 Sustainability Prize recipient of the LUI Che Woo Prize.

TNC, one of the world’s most eminent conservation organizations, has mobilized funds from its 2019 award to support some of its key projects across Asia. These include working with local stakeholders in Myanmar to develop alternative business models to protect the most extensive forest system in Southeast Asia, which is in danger from overlogging.

Its projects aren’t just in the developing world. Countries such as Australia and New Zealand also benefit from its conservation efforts.

Environmental conservation costs a fortune, but it can also create great wealth by generating economic benefits of investment in sustainability as well as job opportunities.

TNC co-compiled a report quantifying the economic returns of environmental investment. Elizabeth Gray, its global managing director of climate, said in a recent blog, “With every nation determining how to restart its economy, we have the power to advocate for stimulus efforts that put nature and renewable energy at the heart of recovery efforts, benefitting each of us and our planet.” 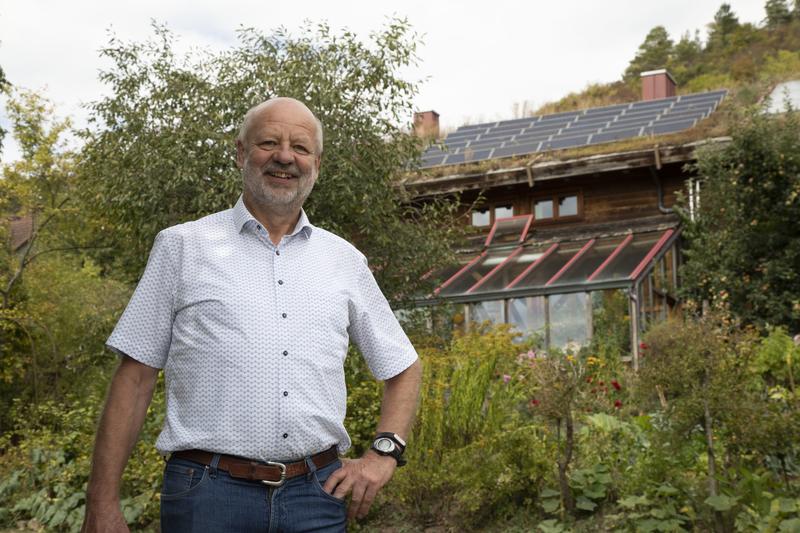 Hong Kong also stands a good chance of a hundred percent transition to renewable energy by 2050, by implementing effective measures and leveraging advanced technologies, said Hans-Josef Fell, the 2018 Sustainability Prize laureate of the LUI Che Woo Prize, who is regarded as the “founding father” of the global renewable energy movement.

He saw the city’s potential to harness its organic waste and landfill gas for power.

To advance its progress in cutting carbon emissions, the Hong Kong Special Administrative Region government has been taking the initiative in developing renewable energy. It has embarked on a process of replacing fossil fuel plants with natural gas-fired alternatives, aiming to formulate a far-sighted decarbonization strategy for 2050.

In addition, the 2020 Policy Address mentioned that the HKSAR government will update “Hong Kong’s Climate Action Plan” in the middle of next year to set out more proactive strategies and measures to reduce carbon emissions.

Fell perceives the economically debilitating COVID-19 as an opportune time to advance the mindset of bio-fuels and zero-emission, as the fossil fuel economy is on the brink of collapsing. “Whether this will really bring the fossil economy to its knees really depends on the world’s governments and their recovery policies. It’s crucial for those policies to create a sustainable pathway towards a global zero-emissions economy based on 100 percent renewable energy instead of supporting the old fossil economy, because otherwise the climate crisis will not be solved,” said Fell.

Likewise, Xie called for a concerted global effort to tackle climate change, highlighting that it needs to addressed collectively and not on a solitary basis.