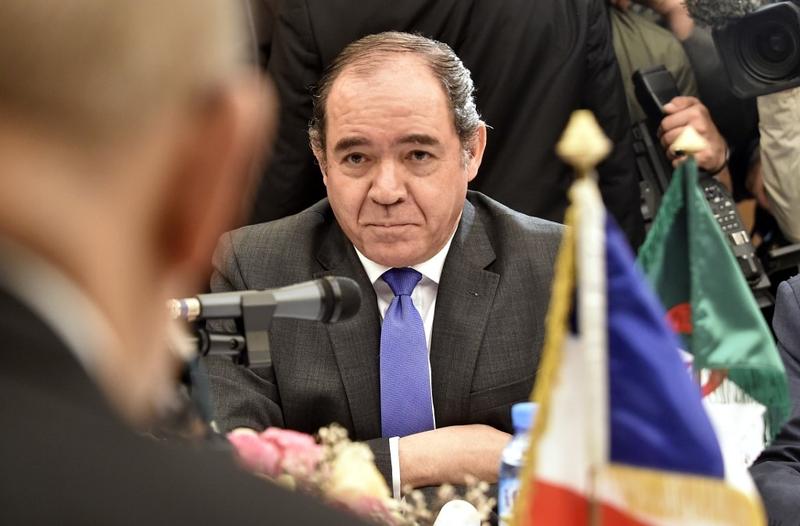 ALGIERS - Algeria on Saturday rejected a decision by outgoing US President Donald Trump to recognize Moroccan sovereignty over Western Sahara, saying the step would undermine efforts to end the decades-long conflict over the desert territory.

Trump’s administration said it was recognizing Moroccan claims to Western Sahara as part of a deal under which Morocco agreed to normalize its relations with Israel.

In Algiers, the Foreign Ministry said the US decision “has no legal effect because it contradicts UN resolutions, especially UN Security Council resolutions on Western Sahara”.

“The proclamation would undermine the de-escalation efforts made at all levels in order to pave the way for launching a real political process,” the ministry said in a statement.

The US-Morocco deal comes at a key moment in the long-frozen conflict in Western Sahara between Morocco and the Algeria-backed Polisario Front independence movement, which erupted again last month after three decades of truce.