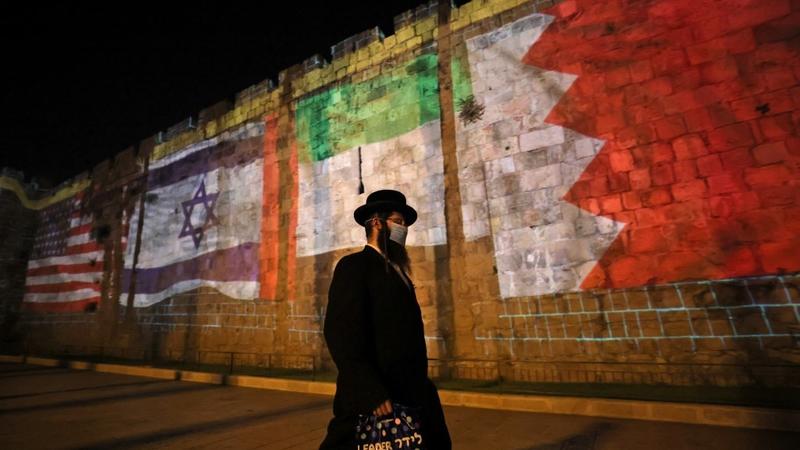 Al Zayani and a delegation of about 40 Bahraini trade officials and businesspersons were welcomed in an official ceremony at Israel's international Ben Gurion Airport outside Tel Aviv.

Israeli Tourism Minister Orit Farkash-Hacohen said during the reception that she is hopeful that the visit will promote mutual tourism between the two countries. "The opening of direct flights, and the travel of people between the countries, is an essential step towards building peace between our nations," she said, according to a statement issued by her office.

According to Farkash-Hacohen, the conversations between the Bahraini delegation and senior Israeli businesspersons will focus on the promotion of packages and tourism initiatives and turning Israel into a destination for flights from Gulf states.

On Wednesday, Farkash-Hacohen and Al Zayani are expected to sign a Memorandum of Understanding in the field of tourism. Under the agreement, a bilateral forum to promote mutual tourism will be established, with representatives from both governments and the public sector of each country.

The reciprocal visits come as Israel and Bahrain warm up their ties following the signing on a US-brokered normalization agreement in September.