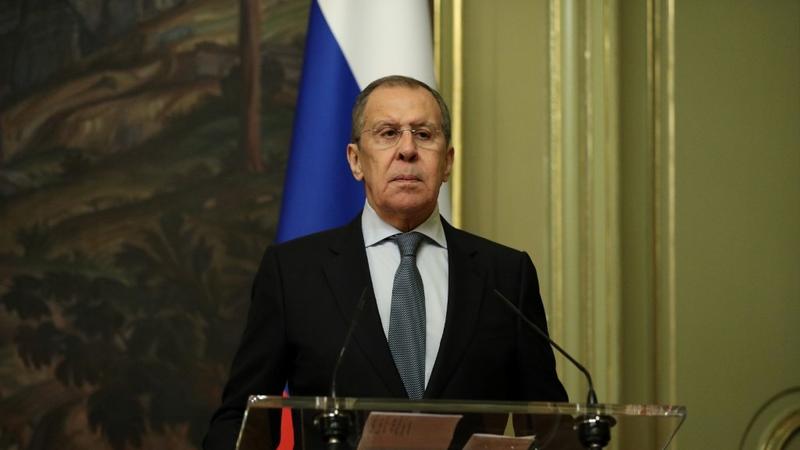 "Progress has been made with regard to the exchange of prisoners and bodies of those killed, as well as in relation to the search of missing persons," Lavrov said, according to a press release issued by the Russian Foreign Ministry.

The latest round of armed conflict between Armenia and Azerbaijan broke out in September, causing heavy casualties and property losses

"We are interested in seeing these acute humanitarian issues resolved as soon as possible. We have outlined a number of steps in this direction," he added.

The minister stressed that the Nagorno-Karabakh truce is being observed by both parties for almost a month and an ongoing return of refugees is currently taking place.

Lavrov proposed to make the humanitarian response center in the region international by engaging Armenia and Azerbaijan in its work, further stating that negotiations on this topic are currently underway.

Azerbaijani, Armenian and Russian leaders signed a trilateral statement last month to put an end to the 44-day fierce fighting between the two South Caucasus countries.

The latest round of armed conflict between Armenia and Azerbaijan broke out in September, causing heavy casualties and property losses.