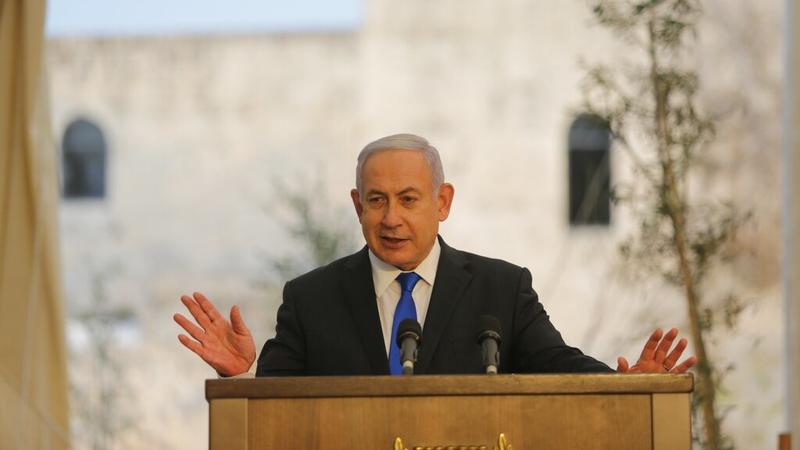 JERUSALEM -Israel edged towards an early election, its fourth in two years, after parliament on Wednesday gave preliminary approval to a bill to dissolve itself amid a crisis in Prime Minister Benjamin Netanyahu’s fractious coalition.

Netanyahu, head of the right-wing Likud party, and Gantz, who leads the centrist Blue and White Faction, are at odds over the passing of a national budget.

Gantz, who challenged Netanyahu in three inconclusive elections since mid-2019, joined a coalition government with Israel’s longest-serving leader in May marked by frequent feuding.