What does Shenzhen SEZ tell about China's economic future? 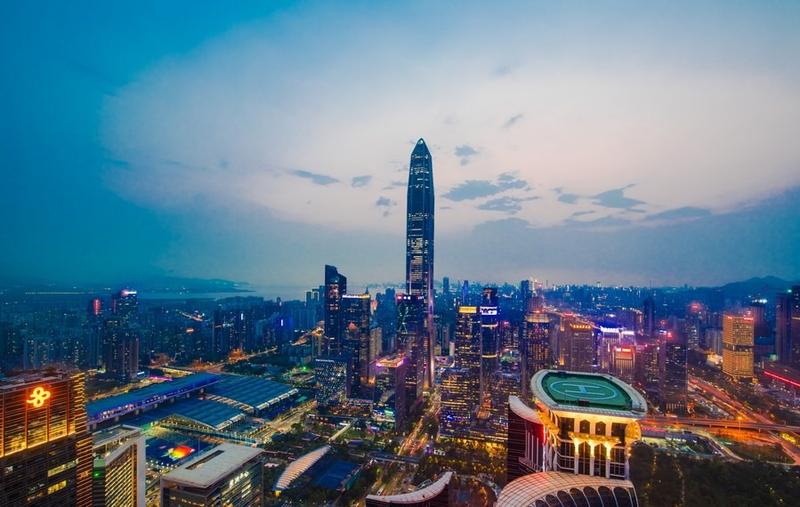 BEIJING - The southern Chinese metropolis of Shenzhen is known for many "firsts" in the country's economic history: the first land auctioned, the first stock issued and the first export industrial zone set up after the founding of the People's Republic of China in 1949.

The trailblazing spirit has made the city a window for China observers from the very first day it was designated as the first special economic zone (SEZ) in 1980, paving the way for China's growth through reform and opening up.

Decades later, as China is about to complete the building of a moderately prosperous society in all respects, the window remains open.

Celebrating its 40th anniversary this week, the Shenzhen SEZ has once again elicited attention for clues on China's future as the city takes on new missions to spearhead the country's course of development.

In August, Shenzhen announced that with more than 46,000 5G base stations, it has started to enjoy citywide 5G network coverage.

It was not only good news for mobile phone users but also enterprises eager to unlock new possibilities with this next-generation technology.

Cutting-edge technologies ranging from 5G to artificial intelligence drove Shenzhen to maintain growth in the first half of this year when the COVID-19 epidemic dragged most parts of China into an economic decline.

Explosive growth in the 5G and other innovative sectors from January to June, pushed the GDP of Shenzhen's Nanshan District, an area hosting many tech firms, to expand by 2.5 percent.

The powerful impetus from technological progress is behind the calls from top authorities for Shenzhen to build itself into a global leader in technological and industrial innovation.

As the first city to pilot digital renminbi, Shenzhen announced that it will issue 10 million yuan (about US$1.5 million) worth of digital currency to promote its application.

"Innovation is the top engine if we take Shenzhen as a case study to understand China's development," said Guo Wanda, executive vice president of the China Development Institute. 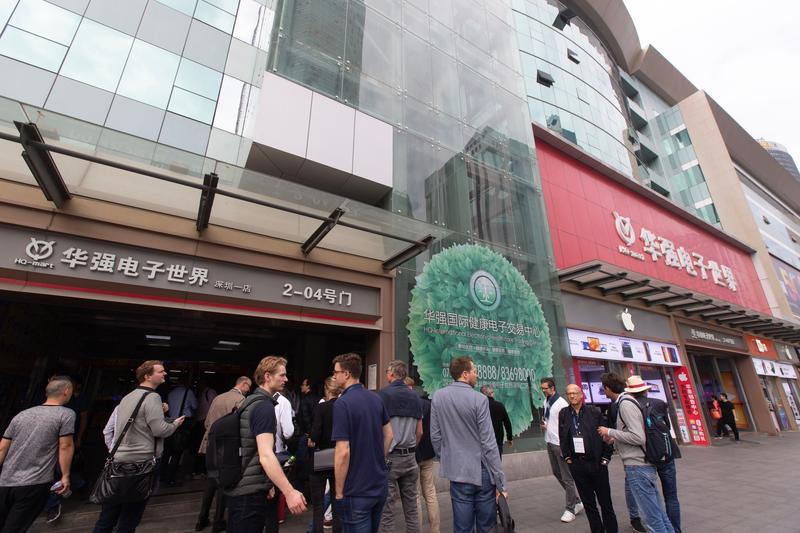 "Time is money, efficiency is life," reads a giant poster written in both Chinese and Russian near the main entrance of the China-Belarus Industrial Park in Minsk, capital of Belarus.

The slogan was first put forward about 40 years ago in Shenzhen to remind builders of an industrial zone to seize the moment and strive for economic miracles.

By watching Shenzhen, the world is, in fact, perceiving China's next moves, said Zheng Yongnian, a scholar with the Chinese University of Hong Kong (Shenzhen)

As Shenzhen embodies a more globalized role today, this spirit has been passed on to an industrial park thousands of miles away.

"China going global will be a trend for the next 40 years and beyond," said Zhou Yinggang, a professor at Xiamen University, adding that at a time when globalization is facing stronger headwinds, China should lead a new type of globalization with SEZs contributing a big part.

China recently announced a plan on implementing pilot reforms in Shenzhen to build the city into a demonstration area of socialism with Chinese characteristics in the next five years.

By granting the metropolis greater autonomy, breakthroughs are not only expected in reform and opening up, but also in areas such as people's livelihood, ecology, and urban spaces.

Thus, efforts will be made to address issues concerning employment, education, medical care, housing and elderly care, among others.

According to a long-term plan released last year, by the mid-21st century, Shenzhen will become one of the top cosmopolises in the world and a global pacesetter with outstanding competitiveness, innovative capacity and influence. 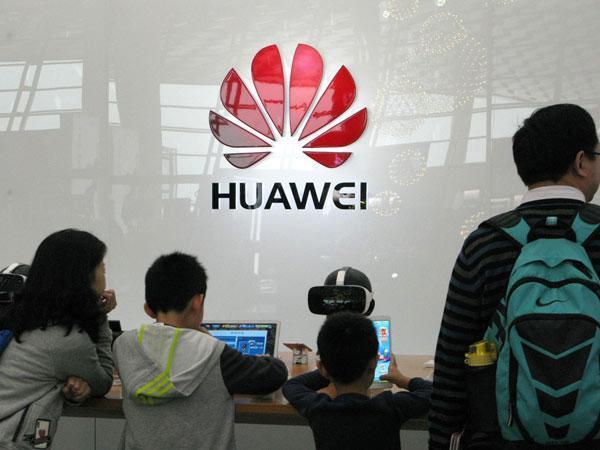 To ensure urban green spaces for a permanent population of over 13 million, Shenzhen has built more than 1,200 parks across the city. Meanwhile, it was designated as a UNESCO City of Design in 2008 and named a global model for the promotion of reading by the UNESCO in 2013.

By watching Shenzhen, the world is, in fact, perceiving China's next moves, said Zheng Yongnian, a scholar with the Chinese University of Hong Kong (Shenzhen).

Highlighting Shenzhen's pursuit of strategic, innovative and pioneering reforms, Zheng said the success in building the demonstration area of socialism with Chinese characteristics is in the offing.