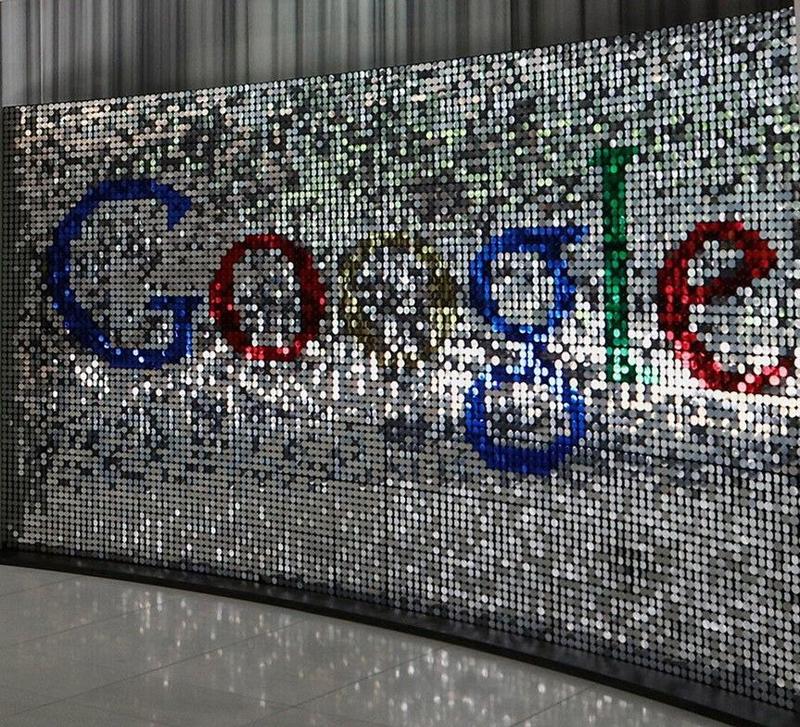 Democrats from a US House of Representatives subcommittee issued a report on Tuesday detailing tactics it said four of the biggest technology companies used to gain dominant positioning in online search, advertising, social networking shopping and other businesses.

The issue: Amazon.com Inc sells its own products as well as goods from independent merchants on a single platform. The Congressional report alleged that Amazon has "monopoly power" over many of these merchants, which "do not have a viable alternative to Amazon for reaching online consumers." The result, the report alleged, is a "conflict of interest" in which Amazon has an incentive to use competing merchants' data and can advantage its own goods and services.

The fix: The report recommends US Congress consider removing the conflict by preventing dominant firms - in this case, Amazon - from competing with others dependent on its infrastructure. In response, Amazon said any legislative proposal to separate retail sales from its third-party marketplace would bring consumers and sellers back to a model they rejected as inconvenient. Amazon also countered claims of its dominance by saying it represents less than 4 percent of US retail. 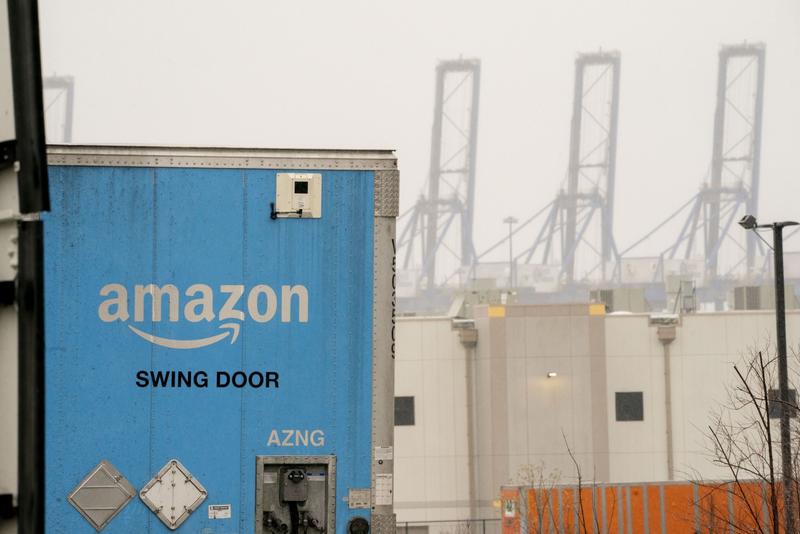 Port of Baltimore gantry cranes stand past an Amazon.com Inc Prime branded semi-trailer at a fulfillment center in Baltimore, Maryland, US, on March 23, 2020. (PHOTO / BLOOMBERG)

The issue: Lawmakers found that Apple has a monopoly on distributing software onto the iPhone. Apple used that monopoly power to charge above-market prices to developers in the form of a 30 percent commission on App Store sales, to exclude rival apps and services and to misappropriate data from developers and use it to create competing services and features.

A former App Store employee told lawmakers that the App Store costs Apple an estimated US$100 million per year to run and generates billions of dollars in revenue.

The fix: The lawmakers’ proposals could force Apple to stop competing in markets where its rivals rely on its App Store to reach consumers. While the report has few details on how such rules would work, in theory they could force Apple to exit major businesses such streaming music, streaming television and cloud storage. Another proposal to create rules against self-preference could hamper Apple’s ability to remove apps from its App Store that compete with its own services.

Apple didn’t immediately respond to a request for comment. 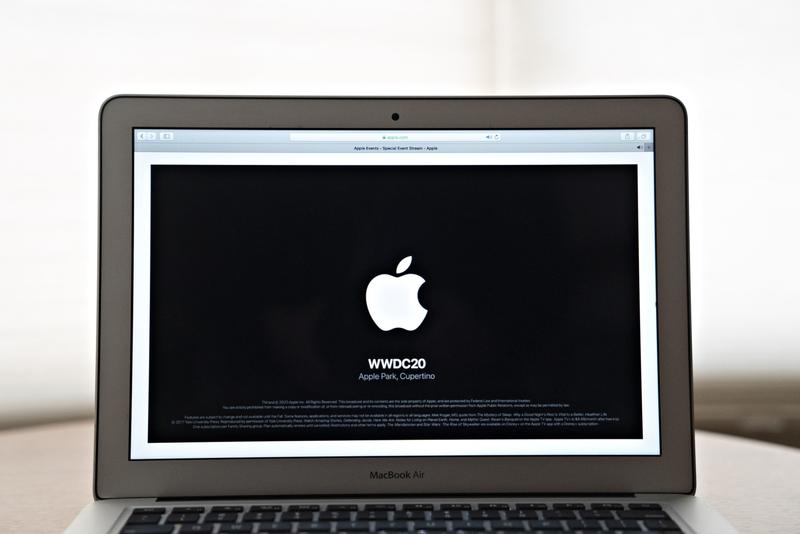 WWDC20 signage is displayed during the Apple Worldwide Developers Conference seen on a laptop computer in Arlington, Virginia, US, on June 22, 2020. (PHOTO / BLOOMBERG)

The issue: The panel found that Facebook holds monopoly power in the “social networking” market, which it distinguished from the market for more content-centric social media products like YouTube and TikTok.

Facebook secured its dominance in that highly concentrated market by identifying nascent rivals and copying, acquiring or killing them before they could mature into competitive threats, according to the report.

Investigators said the company’s two biggest acquisitions, of Instagram and WhatsApp, fit that pattern. They also accused Facebook of selectively enforcing its platform policies to defuse a threat from video-sharing app Vine, which Twitter shut down in 2016.

The fix: The report stopped short of recommending a breakup of Facebook, but proposed boosting the budgets of antitrust enforcers and allowing them more leeway to stop companies from purchasing would-be rivals.

The issue: Investigators found Google has used restrictive customer and partner contracts and other means to ensure its own services are favored over those of competitors in search, phone and tablet software, advertising technology and mapping technology.

For instance, the committee found in internal Google documents that top executives such as now-Chief Executive Sundar Pichai approved stiff-arming partners to make sure Google search, in the company’s own words, was “front and center” on mobile devices.

When one hardware manufacturer in 2014 complained about its devices being overloaded with required Google apps, the search giant blamed it for not making gadgets with more memory.

The fix: The committee called for Congress to pass nondiscrimination and bargaining laws requiring big service providers such as Google to provide fair access to their systems. Such a rule could give a leg up to device makers, ad tech companies and app developers that want to shift from Google tools.