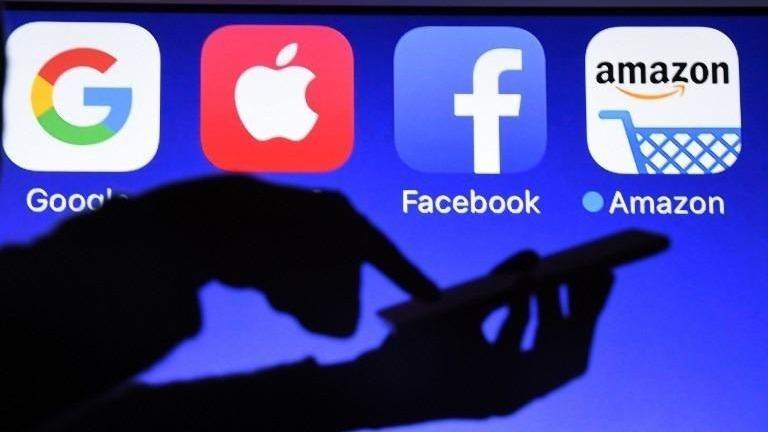 A US House of Representatives panel looking into abuses of market power by four of the biggest technology companies found they used “killer acquisitions” to smite rivals, charged exorbitant fees and forced small businesses into “oppressive” contracts in the name of profit.

The antitrust subcommittee of the Judiciary Committee recommended that Alphabet Inc's Google, Apple Inc, Amazon.com and Facebook should not both control and compete in related businesses, but stopped short of saying a specific company should be broken up.

The scathing 449-page report described dozens of instances where the companies misused their power, revealing corporate cultures apparently bent on doing what they could to maintain dominance over large portions of the internet.

“To put it simply, companies that once were scrappy, underdog startups that challenged the status quo have become the kinds of monopolies we last saw in the era of oil barons and railroad tycoons,” the report said.

In anticipation of the report, Amazon warned in a blog post Tuesday against “fringe notions of antitrust” and market interventions that “would kill off independent retailers and punish consumers by forcing small businesses out of popular online stores, raising prices and reducing consumer choice.”

Google said in a statement that it competes “fairly in a fast-moving and highly competitive industry. We disagree with today’s reports, which feature outdated and inaccurate allegations from commercial rivals about Search and other services.”

The antitrust subcommittee of the Judiciary Committee recommended that Alphabet Inc's Google, Apple Inc, Amazon.com and Facebook should not both control and compete in related businesses, but stopped short of saying a specific company should be broken up

Facebook called itself “an American success story” in response to the report. “We compete with a wide variety of services with millions, even billions, of people using them. Acquisitions are part of every industry, and just one way we innovate new technologies to deliver more value to people.”

After more than a year of investigation involving 1.3 million documents and more than 300 interviews, the committee led by Democratic Congressman David Cicilline found companies were running marketplaces where they also competed, creating “a position that enables them to write one set of rules for others, while they play by another.”

Coming just weeks before the Nov 3 presidential election, the content of the report became increasingly political, an opportunity for Republicans and Democrats to boost their credibility in the fight against market domination by big tech companies.

That said, Congress is unlikely to act on the findings this year. Since it reflects the views of the Democratic majority in the House, it sends a clear signal that should Joe Biden win the White House, the pressure on the companies could well continue.

Separately, the US Justice Department is investigating large technology companies and is expected to bring a lawsuit against Google soon.

Republicans on the committee released two short reports, one authored by Representative Ken Buck and supported by three fellow Republicans, which harshly criticized the companies but said that he would not support any call to break them up.

The other was a letter authored by Rep. Jim Jordan who criticized Democrats for not probing Big Tech companies for alleged conservative bias, and failing to show that existing antitrust law was inadequate. 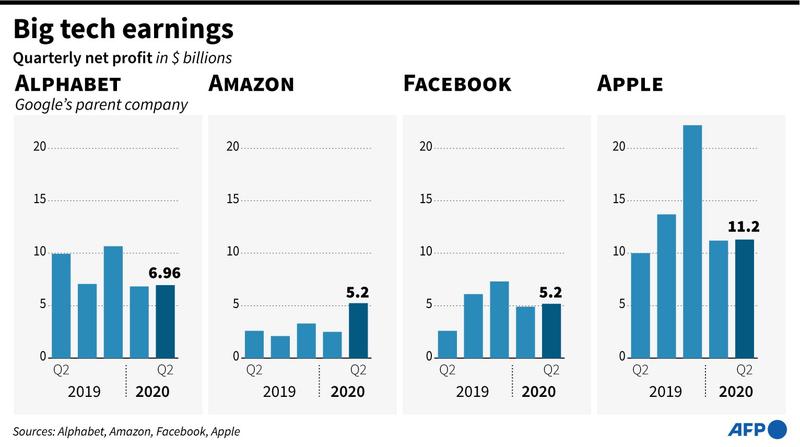 The panel recommended companies be prohibited from operating in closely aligned businesses. While they did not name any one company, this recommendation would suggest that Google, which runs the auctions for online ad space and participates in those auctions, should potentially be required to separate clearly, or not even operate, the two businesses.

Facebook’s acquisition of Instagram in 2012 is an example of this. Instagram at the time was small and insignificant, but Facebook CEO Mark Zuckerberg saw its potential and noted that it was “building networks that are competitive with our own” and “could be very disruptive to us,” the report said.

As part of the report, the committee staff drew up a menu of potential changes in antitrust law. The suggestions ranged from the aggressive, such as potentially barring companies like Amazon.com from operating the markets in which it also competes, to the less controversial, like increasing the budgets of the agencies that enforce antitrust law: the Justice Department’s Antitrust Division and the Federal Trade Commission.

The report also urged Congress to allow antitrust enforcers more leeway in stopping companies from purchasing potential rivals, something that is now difficult.

The antitrust panel will take up the majority report after the October recess for formal adoption and will have a vote on it, the counsels for the committee said.